10 Things You Must Know: Plumbing Leaks

You don’t need to know everything about plumbing, but it’s important to understand the basics, especially when it comes to leaks. 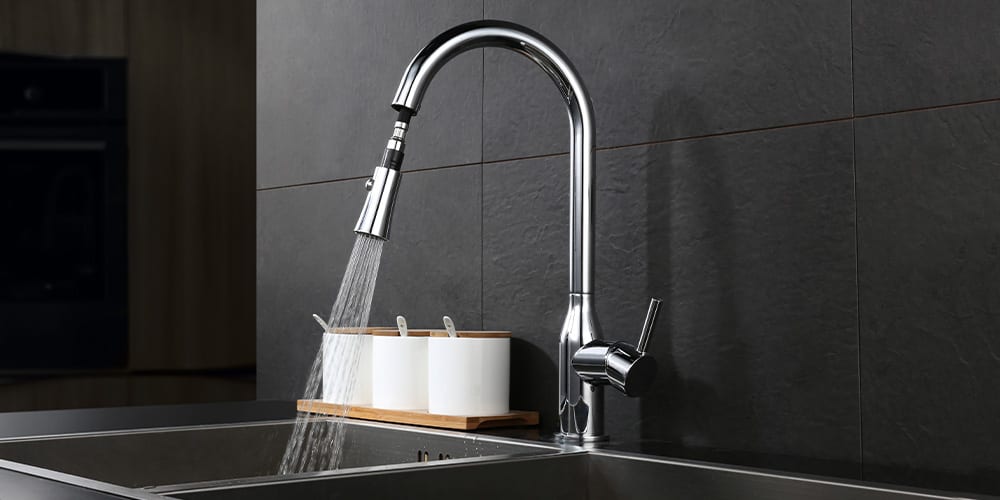 Wrap your pipes in heat.The important feature is the exterior piping. If the cold-water pipes touch the exterior portion of the building, when the water isn’t being used and the temperature is very cold, most likely the pipes will freeze. The only time water won’t freeze is when it’s moving, so it’s is a good idea to leave all the faucets open while you’re away from home for any length of time. The best thing you can do, however, is insulate the whole space.

You may not know what’s right, but you can usually spot what’s wrong. Take a quick look at any visible pipes in your house, just to keep up on what’s going on with them. Homeowners often don’t routinely check; then a puddle of water appears in the basement, damaging their valuables, and they had no inkling that anything was amiss. You can look at the pipes in your basement and have no idea what you’re looking at, but if you see rust, buckling or drops of water, you’ll definitely know something’s wrong.

A stuffed sink can easily spring a leak. Under your kitchen sink, just take a peek every once in a while and see if there are any drips. It’s always a good idea to take a look.

spigot valve. In some cases, a frost-free hose bib should be installed, especially if the pipe is going through a cement foundation. The hose bib allows you to shut off the water closer to the inside of the home to help prevent freezing.

Radiators need a good level and an open valve. The first thing you have to do is check the pitch of the radiator: it should always be pitched back toward the source of the steam. That way, when that water condenses, it can drain back to the boiler.

A leaky water heater is a dead water heater. The biggest problem is that the lining wears away and you get water dripping from the base. If a lot of water is dripping, call the manufacturer and provide the model number; you may get lucky and find that the product is still under warranty. When you do change the water heater, try to install a pan under it.

Don’t blow a gasket — replace it. If you have water dripping from the shower spout, most of the time the cause is a defective washer or defective seat within its body. As long as you have isolation valves to isolate water to that area, it should be a relatively easy fix. Isolate the water to that shower, disassemble the handles and take out the stem where the washer is; then replace, reinstall and observe it.

Trace the trap leak back to the wall. When you have a leak, often it may be on the back side, where it actually connects to the wall, in which case you’ll have to disassemble the drain work. Oftentimes you can even tighten it with your hands to see whether the leaking stops. If it doesn’t, just use a wrench to tighten it up a little.

Washers and o-rings are much cheaper than a new fixture. If a washer is worn, even though you squeeze it, you may still get a drip if it’s defective. You have to remove what’s defective, put in a new washer, retighten it, put the handle back on and test it out.

Mechanical faucets never last forever. A faucet is a mechanical thing, so eventually it’s going to leak. Some people like the faucet that’s already there, even if it’s older; others prefer to install a new one. There’s a point at which the faucet is so old and corroded that it will be difficult to get parts for it. A lot of the time it’s simply cheaper to install a new one.