Under the epidemic situation, the KBC Shanghai Fair became an indescribable burden for the sanitary ware enterprises. Burden reduction is the current main theme; however, seeking newness is the new way of living.

In March 2020, the COVID-19 raged all over the world, US stocks were hit, the economic market was sluggish, and all walks of life were in vain. Throughout the first half of the year, sanitary-related exhibitions such as the Milan International Furniture Fair 2020, Shanghai Construction Fair, Spring Canton Fair, Hannover Industrial Fair, and the Ceramic Fair will all be cancelled or delayed. In an instant, the largest Shanghai International Kitchen and Bath Exhibition in Asia approaching, known as the barometer of the kitchen and bathroom industry, has recently received more than ten industry associations about the proposal to cancel the Shanghai Kitchen and Bath Exhibition or delay the letter of recommendation. 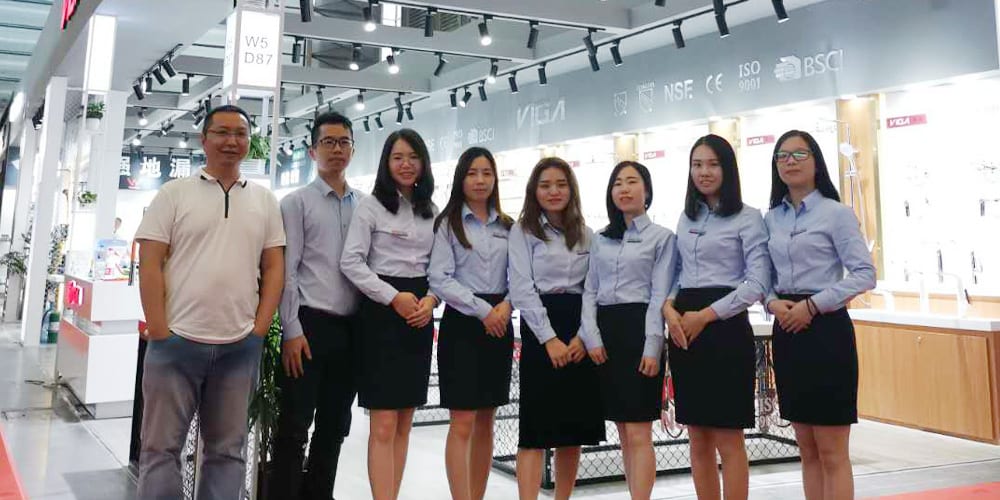 Relevant data show that 70% of Chinese health enterprises have called for cancellation or extension, causing uproar in the industry. In addition, as the epidemic situation in Europe and the United States continues to deteriorate, the situation of imports from China is becoming more and more serious. On March 26, the Ministry of Foreign Affairs and the Civil Aviation Administration issued non-national entry bans and air traffic restrictions, and the road of international sanitary brands is also foggy.

The KBC Shanghai Fair, which has suffered from internal and external attacks, is fundamental. In fact, most of the health enterprises under the epidemic are in a state of burden reduction and survival. However, the large amount of capital investment in the exhibition cannot guarantee the effect of the exhibition. The factors of the epidemic situation, the limitations of the traditional exhibition form, the time and geography restrictions, and the singleness of the form cannot satisfy the current multi-dimensional exhibition habits of the current crowd. How to adapt to local conditions and innovate moderately, such as launching cloud exhibitions and cloud live broadcasts, has become a common appeal of a large number of exhibitors and exhibitors at home and abroad.

On the evening of March 26, the Chinese Ministry of Foreign Affairs issued a statement suspending the entry of foreigners holding valid Chinese visa residence permits and suspending port visas. The statement did not specify the specific time for lifting the ban. On the same day, the Civil Aviation Administration of China issued an announcement: Starting from March 29, each domestic airline can only keep one route to any country, and each route can not operate more than one flight per week; each foreign airline Only one route to China can be reserved, and the weekly operating frequency should not exceed one. With the full outbreak of the international epidemic, European and American countries have become the epicenter of the world’s epidemic, and there is an increasing trend. 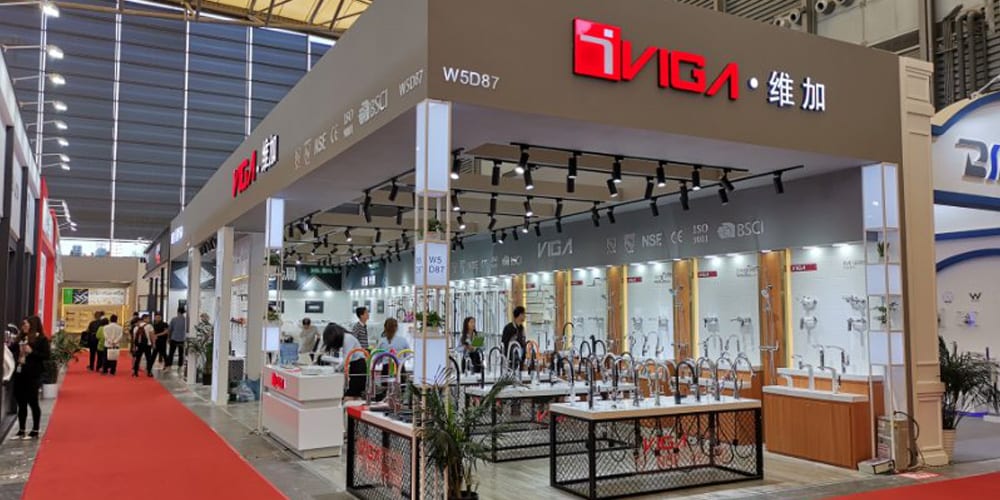 Regarding this issue, we have learned that the European brands such as Hansgrohe and Geberit have expressed difficulties. Since the input of samples and the setting of scenes in previous years were all undertaken by foreign teams, the products and technical personnel were unable to carry out as scheduled at that time. The logistics conditions also need to be considered, and various reasons may make it difficult to guarantee the effect of the exhibition. On the contrary, TOTO and other Japanese brands said that the Shanghai exhibition-related matters are being prepared in an orderly manner, and temporarily do not consider canceling the arrangements for participating in the Shanghai exhibition.

Let’s wait and see the domestic and other big-name enterprises, such as Jiumu, Wrigley, Huida, Hengjie and other head-health companies. Due to the large scale of the exhibition, they often start preparations at the beginning of the year or even at the end of 2019. Personnel funds are already on the line and have to be issued. When referring to the cancellation of the exhibition, they showed a relatively “gentle” attitude and a wait-and-see state, and some participated, no matter. Yilai Sanitary Ware made it clear that it has invested more than 4 million in the Shanghai Exhibition in the past two years. Up to now, it has also spent more than 3 million before and after. The overall preparations for the exhibition have already taken shape. In addition, the 2020 Shanghai Construction Expo will be delayed until June 3-5, and the perfect collision period with the Shanghai Exhibition, Wei enterprises have to face a dilemma. Moreover, a large number of exhibitions will be accumulated in the second half of the year to be held in the second half of the year. More pressure to exhibit. Brands such as Imperial Sanitary Ware, Laybottom, Westview, West Malaysia, and Tegel believe that temporarily canceling and postponing the holding of the Shanghai Exhibition will provide enterprises with time to breathe, save their strength, and recuperate to prepare for the exhibition in the coming year.

Countries adopt closures, closures, suspension of flights, suspension of operations, isolation of entry … The latest restrictive measures by various countries are frequent. Following the closure of the two terminals in the United States and the closing of some border ports between Vietnam and Cambodia, a number of countries have recently closed ports, including Thailand’s emergency closure of 51 trade and border ports. With the outbreak of overseas epidemics, a large number of foreign trade orders have been cancelled or postponed, foreign trade companies are facing a new round of exams, and Chinese sanitary ware export trade companies are no exception.

Many domestic companies have proposed the idea of ​​canceling or postponing the exhibition, and the foreign trade-oriented health enterprises have suffered a huge impact. As the world ’s largest exporter of towel racks, Ivanda said that due to the impact of the epidemic, a large number of ports in the world have been stagnant, a large number of overseas orders cannot be shipped, resulting in accumulation of inventory, greatly reduced customer recovery rates, and a large amount of work stalled, which has caused more Large economic burden. Domestic sanitary products have not been able to go out from the beginning, and now they cannot enter other countries. Foreign buyers cannot even enter and leave China normally, which will directly lead to a significant reduction in the entry rate of foreign merchants.

Despite the delay of the KBC Shanghai Exhibition, our factory has been operating normally and can accept your enquiries and orders. All orders can be shipped normally. 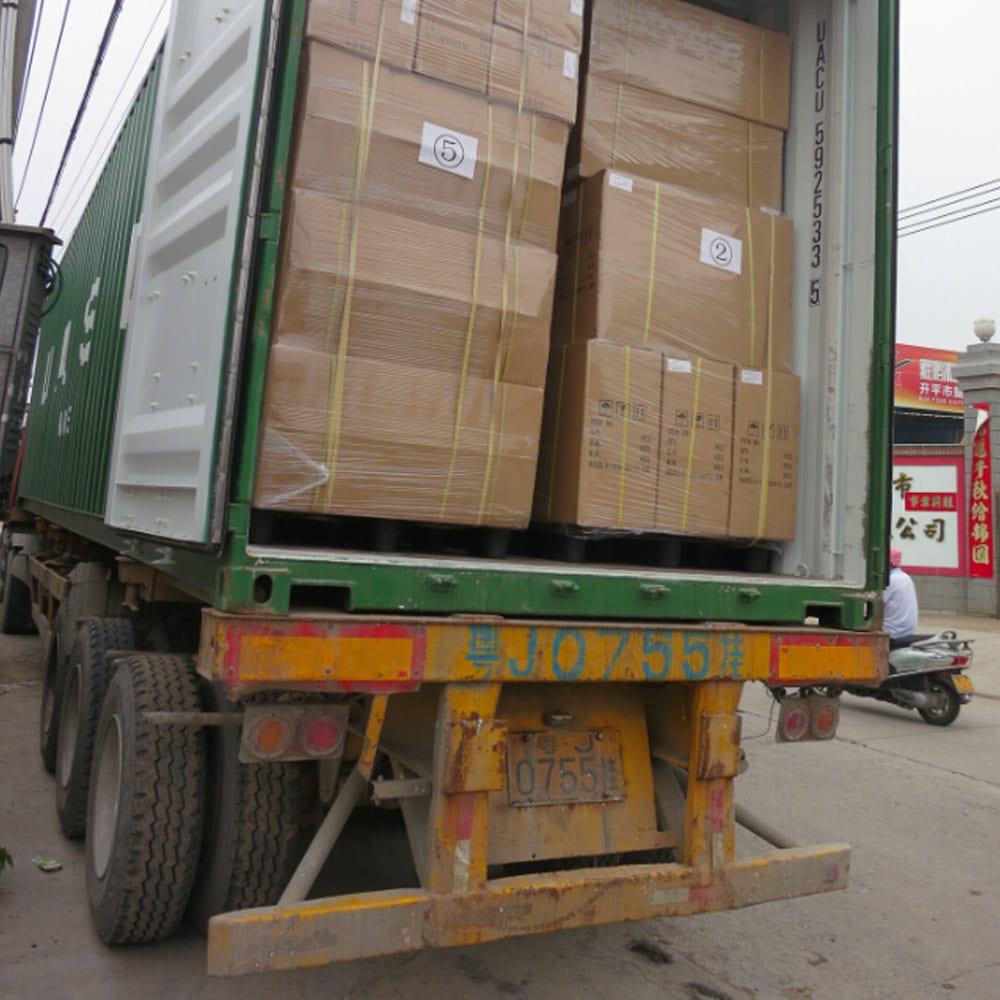 Our factory-Kaiping City Garden Sanitary Ware Co., Ltd. (brand VIGA) is located in Shuikou Town, where is known as the “Kingdom of Plumbing and Sanitary Ware” in China, covering an area of 4,500 square meters. With a wealth of experience in the field of development, design, and manufacturing of faucets, it is a professional manufacturer to produce commercial and civil faucets and its accessories. VIGA was established in April, 2008. 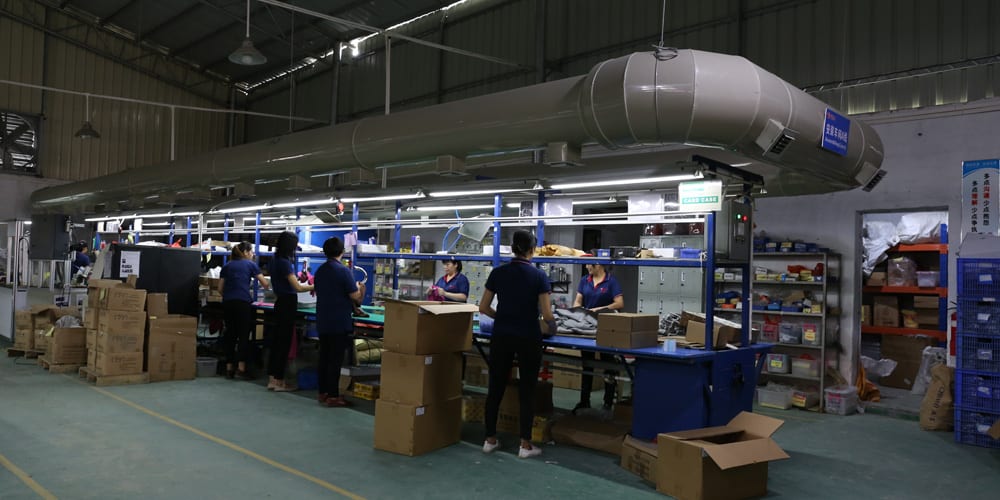 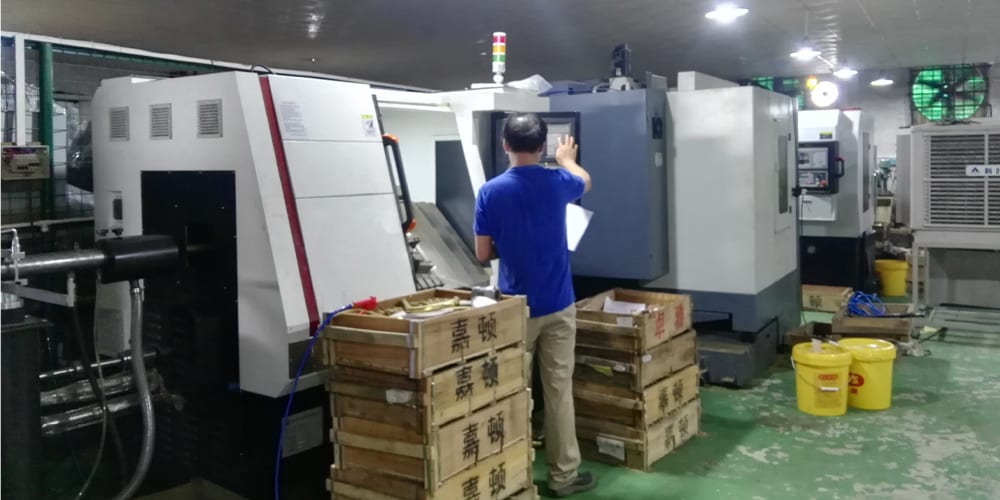 We have professional sale team and after sales team to help you choose suitable products. Send your inquiry to info@vigafaucet.com, tell us what you want. We are also warm welcome to visit our factory. 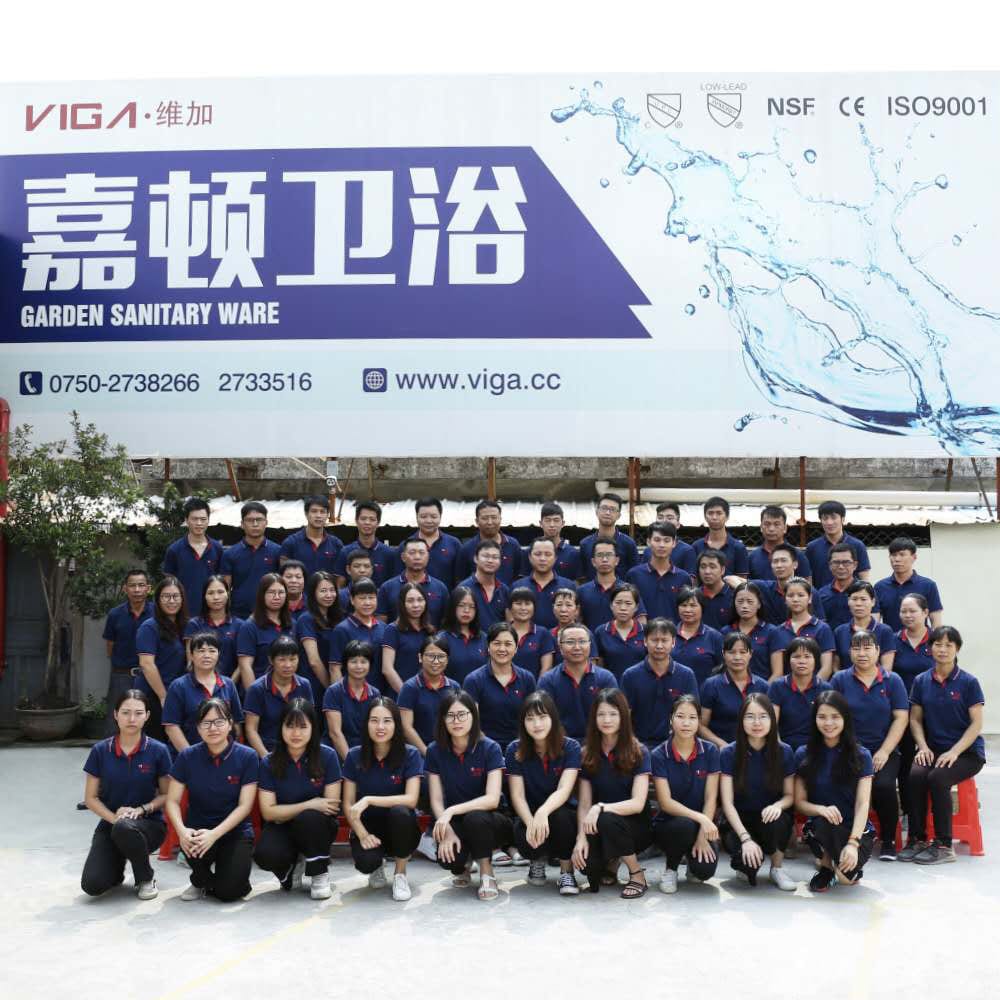