Can India get rid of Chinese products?

To what extent can India get rid of Chinese products?

“The Logical Indian” news network quoted a report recently released by the Research and Information System Research Center for Developing Countries in India on August 10, saying that about 4,000 imported products from China, including mobile phones, telecommunications equipment, cameras, and solar cells 327 kinds of products including panels, air conditioners and penicillin can be found in alternative source countries or can be produced in India. The report stated that the value of the above-mentioned “sensitive imported products” accounted for 3/4 of the total imports from China.

India’s restrictions on Chinese products hurt many multinational companies. Germany’s Frankfurter Allgemeine Zeitung reported on the 11th that Volkswagen India’s general manager Bhopare criticized India’s current lack of business convenience in an interview with Indian media and called on the Indian government not to build a “higher separation wall” against China. Restricting or delaying the import of key components from China is a retrogressive measure. Restricting imports will damage India’s domestic competitiveness and will also affect the country’s export prospects.”

Zhao Gancheng, a researcher at the Shanghai Institute of International Studies, said in an interview with a reporter from the Global Times on the 11th that China has a large export volume of IT products to India and a high market share. “Whether it is network products or mobile terminals, including telecommunications equipment, it is estimated that they will be the first to be affected by this round of Indian localization policies.” In addition, China’s mechanical and electrical products, chemical products, and raw materials may also be killed by India. “But whether India can achieve self-sufficiency through independent production is questionable.”

Analysts said that regardless of whether the price-performance ratio of imported products from other countries can be comparable to Chinese products, it is only in the field of APIs that India will not be able to get rid of its absolute dependence on China within 3 to 5 years.

India has launched a series of measures to “block” trade with China. Foreign traders need to be alert to the risk of trade frictions. India has always been anxious about products “swept by” from China after liberalizing market access. Almost ten years ago, India frequently adopted anti-dumping measures to prevent Chinese products from entering India.

In 2019, India’s number of anti-dumping investigations against China was second only to the United States, ranking second in the world. Recently, India has begun to attack China’s export products frequently. The Hindustan Times reported that India believes that at least 100 Chinese products have been identified as being dumped, and India will launch anti-dumping actions against them. It is expected that India’s anti-dumping investigations on Chinese goods will become more frequent, further reducing the export space of Chinese products to India.

Public information shows that in the past two weeks, Chinese imports of goods have been blocked in ports including Mumbai and Chennai in India, causing many containers to pile up at the ports. In addition, due to the recent strict inspection of Chinese goods by Indian customs, the workload of customs staff has increased greatly, and it has also affected the customs clearance of imported goods in other countries.

1. If there is an Indian order in hand. First, negotiate with the buyer amicably to ensure smooth customs clearance; confirm in writing with the buyer and the shipping company about the cost of detention and other expenses. Try to collect full advance payment or issue a letter of credit; ensure that international express delivery services normally undertake business; consult with export credit insurance to obtain risk protection. 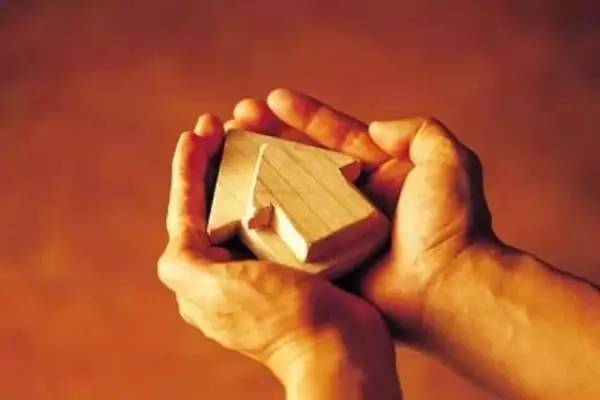 Share:
Prev： Shanghai Kohler to Invest 40 Million Yuan to Build Unmanned Intelligent Warehouse
Next： The Dishwasher That All 90s Want to Install, Is It Optional or Real Use?