In February 2022, Kitchen & Bath News published the news “Ideal Standard Italy factory for sale”. In mid-October 2021, Ideal Standard plans to close its last factory in Italy. The plant, located in Veneto Belluno, Italy, was closed because production costs were too high and it was not competitive. However, for a number of reasons, the local community wanted to keep the plant and at the same time to maintain the competitiveness of the local industry. For this reason, in February 2022, the Italian investment bank Banca Finint, led by companies and institutions such as Luigi Rossi Luciani, Bruno Zago, Leonardo Del Vecchio and Invitalia, launched a project to revive the factory and the brand. 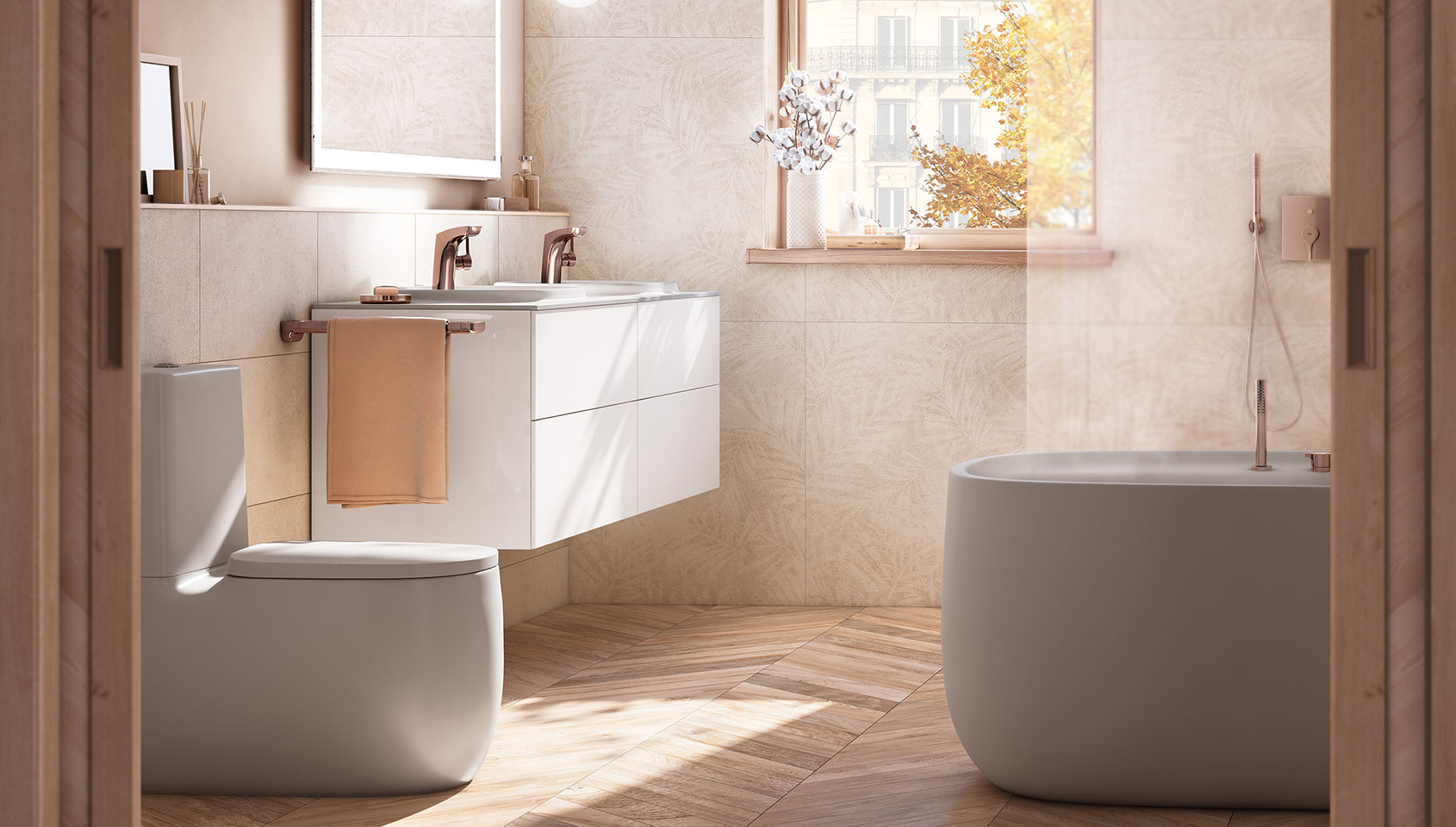 The main part of the former factory, including the plant, equipment and the “Ceramica Dolomite” brand, was transferred to the new company, which started operations on June 1.

In the new company’s shareholding structure, the corporate consortium owns 53.33% of “Ceramica Dolomite Spa”. The remaining stake is owned by the institutional partner Invitalia, a guarantee fund that will be operational from March 2021.

The initial investment of the resurrection plan amounts to 15 million euros. 80% comes from the free funds of the corporate consortium and 70% from the fund to guarantee the level of employment. The allocated funds will relaunch the Ceramica Dolomite brand, safeguard employment, and maximize skills and workforce.

As of June 1, all 408 workers currently working at the plant will be transferred to the new company, in accordance with the agreement signed by both parties with the union on May 12. At the same time, for 80 workers close to retirement, they will benefit from a pension plan under an expanded contract. Production will start gradually in July: initially only one production line will be started. The other two production lines will be gradually restored over the next few months to achieve full operation of the plant.

Share:
Prev： Kohler Plans To Relocate Some Brass Production Lines To The Southern U.S. Or India
Next： R&T Half-Yearly Report: Net Profit Increased By 40.8%. Revenue Of Smart Toilets And Covers Increased By 21.65%