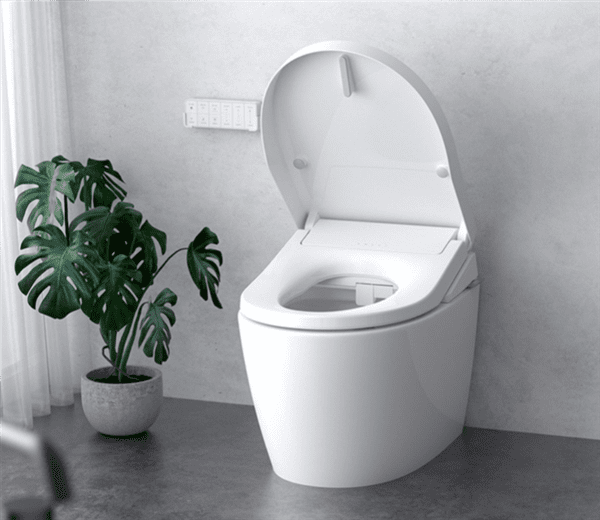 According to Japanese media, the number of tourists from overseas has dropped sharply due to the impact of the neo-crown epidemic. According to the Japan Tourism Agency, the number of foreign tourists visiting Japan in August dropped 99.7 percent compared to the same period last year. Many companies that rely on the travel and tourism industry have been hit in terms of revenue. Among them, sales of smart toilet seats, which rely on tourists from China and other countries, also fell sharply. 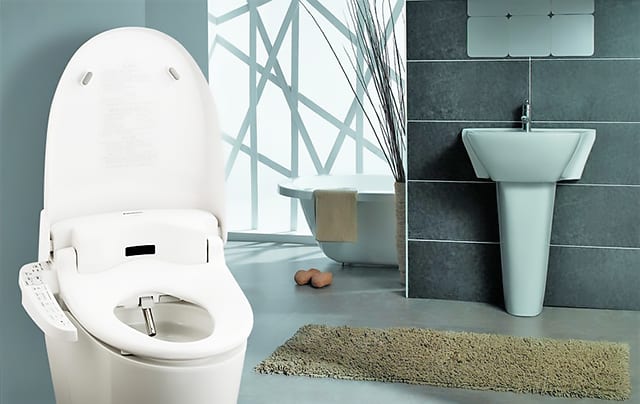 Share:
Prev： Over 4 Trillion To Enter The “Old Reform”, A Bathroom Enterprise Monthly Sales Growth Of 25%!
Next： 160 Million The Most Expensive Toilet In History Flies To The International Space Station Today: Unisex, Wet And Dry Separation