Kohler’s New Factory With $300 Million Investment Will Be Opened In 2023, Adjacent To TSMC’s New Plant.

Kohler’s New Factory With $300 Million Investment Will Be Opened In 2023, Adjacent To TSMC’s New Plant.

On February 17, local time in the United States, Kohler announced an announcement on its official website about the investment in a 216-acre plumbing and sanitary ware factory in Arizona.

According to the announcement, the 216-acre plant, located in Casa Grande, Arizona, in the western United States, will primarily produce Vikrell tub and shower products under Kohler’s STERLING brand to meet growing demand and serve the western U.S. customer base.

The plant was reportedly approved for design and construction earlier in the year, with a total investment of approximately $300 million. It is scheduled to be operational in August 2023 and features an automated plant design that also incorporates key sustainability measures to meet some of the goals of carbon neutrality.

The opening of the new plant is said to bring more than 400 new full-time jobs to the local market. Also serving as Kohler’s second Vikrell production facility, it will create synergies with its existing facility in Huntsville, Alabama, in the southeastern United States.

Arizona, bordered by New Mexico to the east and the United Mexican States to the south, has low precipitation and is the fourth driest state in the United States. It is worth noting that the state has a well-developed semiconductor industry chain with a history of more than 40 years, and a new chip plant with a cost of $10 billion from Kohler is also a key project in the region. It is reported that in the next 5-15 years, TSMC will build a total of six 5nm chip plants in Arizona, USA. 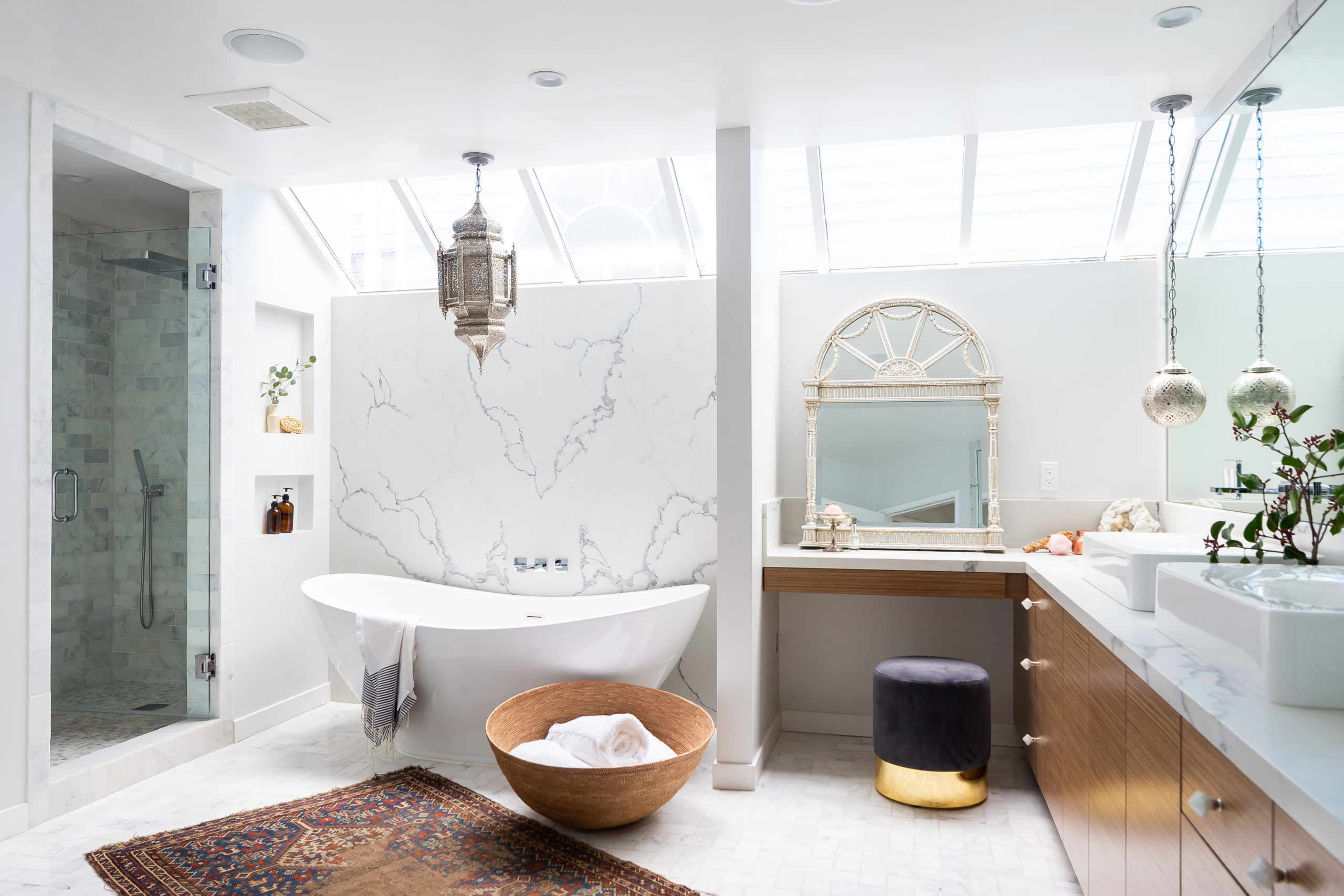 Share:
Prev： Ideal Standard Italy Plant Expected To Be Sold
Next： The Growth Was 31.9%. In 2021, The Export Of German Plumbing Fittings To China Grew At A High Rate.