Blog
Home  Blog  Revenues Increased By 74%. This Record Is A New High Since The IPO. Smart Bathroom’s Revenue Nearly Doubled, How Did It Do It?

Revenues Increased By 74%. This Record Is A New High Since The IPO. Smart Bathroom’s Revenue Nearly Doubled, How Did It Do It?

According to R&T’s recently released semiannual report for 2021, the company’s first-half revenue reached $803 million. Its year-on-year increase hit a new high since 2016, with revenue growth of 96.36% for smart toilets and covers. As a well-known domestic manufacturer of flush components, R&T has undergone a strategic transformation in recent years, actively laying out the intelligent sanitary field. Its results have begun to be reflected in the operating data. 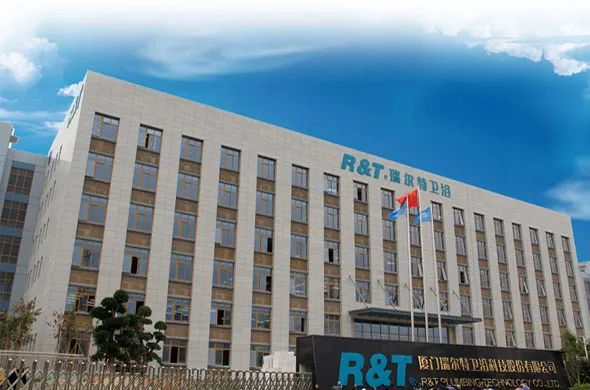 On the evening of August 16, R&T released its semi-annual report for 2021. From January to June, R&T achieved operating revenue of $803 million, up 73.99% from $462 million in the same period last year. It continued the growth trend seen since the second half of last year and hit the highest value since its IPO in 2016. For the revenue growth, R&T said the main reasons were: i. In the first half of 2020, orders temporarily declined due to reduced demand from customer terminals as a result of the epidemic. Second, demand from terminals recovered in the current period, with a large increase, sufficient orders, and amplified production capacity.

By region, in the first half of the year, R&T’s domestic and overseas revenue accounted for 67.16% and 32.84% of total revenue, respectively. The proportion of domestic revenue increased compared with the same period of the previous year, while the proportion of overseas revenue declined slightly. It is understood that R&T products are exported to more than seventy countries and regions in South America, Asia, North America and Europe, providing product supporting services for foreign brands such as ROCA, INAX, KOHLER and American Standard, and domestic brands such as Arrow, Bolina, Huida, and Hegii.

In fact, the revenue of the R&T Smart Toilet and Cover category has continued to grow in recent years. It has increased its revenue volume from 26.28% in 2019 to 42.26% in 2020. If the category maintains its current growth momentum in the second half of the year, it is expected that the proportion of revenue for the whole year will also appear to a new high.

In addition to smart sanitary ware, the category in which R&T’s revenue grew by more than 90% in the first half of the year was homogeneous drainage products. The category’s operating revenue was $67 million. Although only 8.32% of the total revenue, the amount increased by 98.14% over the same period last year.

Flushing components of the “single champion” to accelerate the strategic transformation

Flushing components have always been the main products of R&T. However, the proportion of total revenue in this category has been showing a downward trend, from 70.56% in 2015 to 59.40% in 2019. In the 2020 annual report, R&T even eliminated the flush component category and added the water tank and accessories category. However, the latter’s revenue share also decreased by 10.20 points from 2019 to 53.18%. In the first half of this year, it even declined to 45.89%. Despite the continued decrease, R&T is currently ranked No. 1 in the domestic market share of flush components and in the top three in the global market share of flush components, according to the company.

In the share of revenue of flushing components narrowed at the same time, the share of revenue of categories such as intelligent sanitary ware and same-level drainage products is increasing. Especially intelligent sanitary ware, R & T has been giving the impression of active layout in recent years. In 2020, R & T terminated the “Yangming Road bathroom accessories production base expansion project”, and will not use all the funds raised into the implementation of the “annual production capacity of 1.2 million sets of intelligent sanitary products production base construction project”. The total investment of the project is 391 million yuan, mainly for the production of intelligent toilets. This can be seen as a signal of R & T to accelerate the strategic transformation. 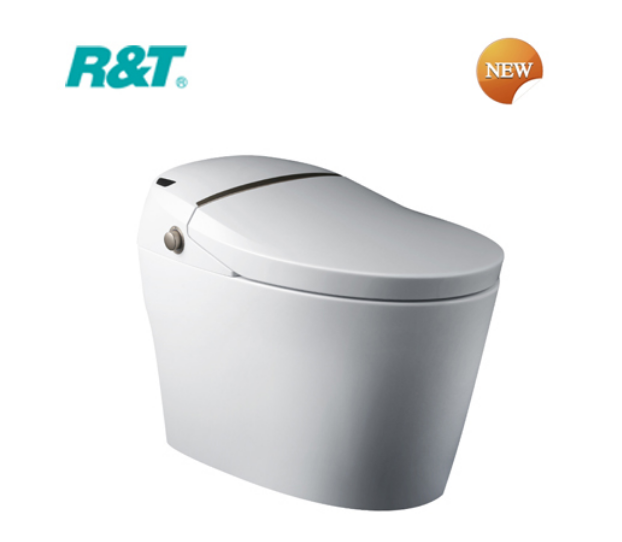 It is revealed that R&T entered the field of intelligent toilet research and development as early as 2009, and is a domestic listed company that entered the industry earlier. In 2020, affected by the epidemic, intelligent sanitary ware is favored by the emerging consumer groups. This also became the background for R&T to change the production base of bathroom accessories to the production base of intelligent sanitary ware. According to the financial report, in the first half of the year, R&T’s construction in progress amounted to 32.23 million yuan, an increase of 786% from the beginning of the year. It is mainly due to the increase in investment in the above production base construction project. 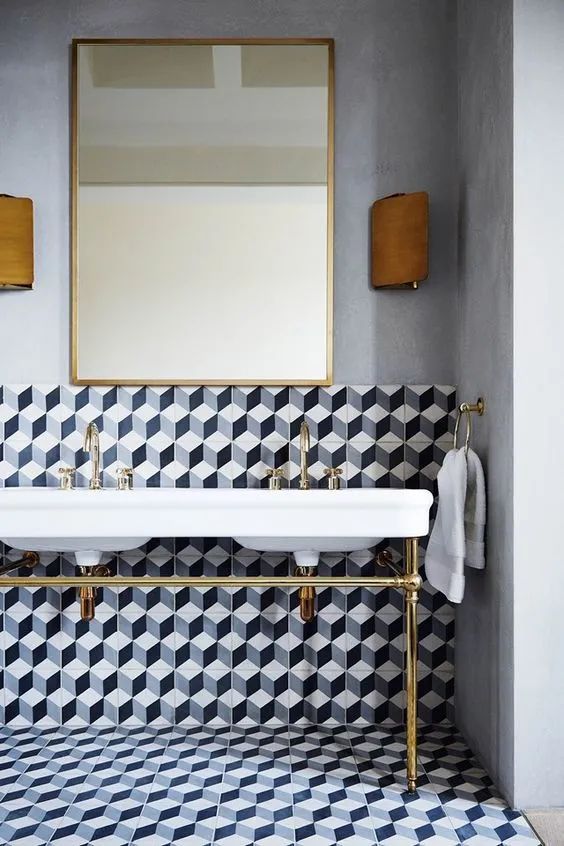 R & T general manager Zhang Jianbo said in a previous media interview that the company believes that the basis for manufacturing companies to achieve transformation is still the product, and currently, R & T has developed a series of sanitary products for the domestic consumer market. In the future, not only in the intelligent toilet, but the company will also extend in the field of the entire bathroom. The company continues to build its own brand of products. And in this semi-annual report, R&T will also be intelligent bathroom products and the same layer of the drainage products side by side. The report said the two major businesses will constitute the company’s performance drivers.

Share:
Prev： The Best Greeting from VIGA Faucets
Next： ODM And OEM, What Are They?