Roca Sanitary Ware (Suzhou) Co., Ltd. intends to invest 15 million yuan to expand the production line of bathtub and intelligent toilet. The project is currently in the public notice period of environmental assessment. After the completion of the project, the annual production capacity is expected to be 60,000 cast iron bathtubs, 10,000 sets of acrylic bathtubs and 50,000 sets of intelligent toilets. 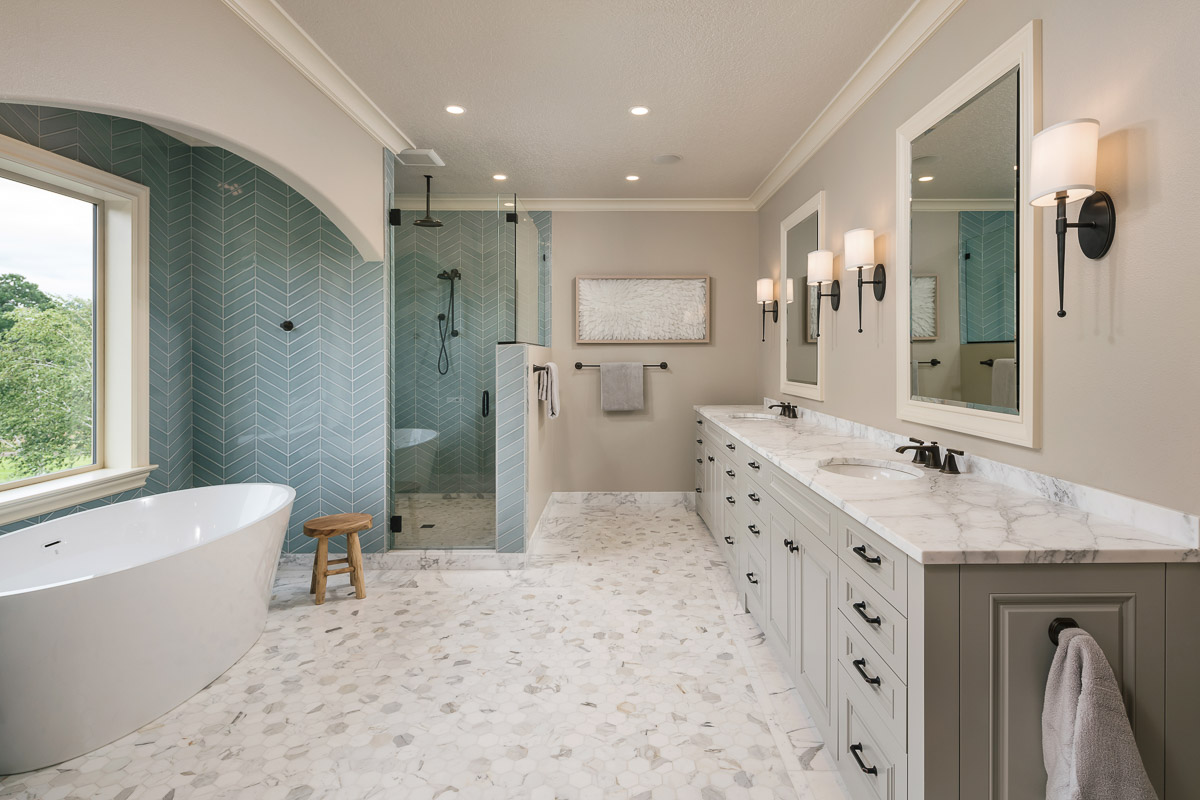 It is reported that Roca Sanitary Ware (Suzhou) Co., Ltd. was established in May 2004, and the company is located at 477 Zhongnan Street, Suzhou Industrial Park. It mainly produces 60,000 sets of cast iron bathtubs/year and 5,000 sets of acrylic bathtubs/year. Roca Sanitary Ware (Suzhou) Co., Ltd. has been expanded twice in 2006 and 2012 respectively. After the expansion, the annual production capacity of cast iron bathtubs is 60,000 units and acrylic bathtubs is 5,000 units.

The investment of this expansion project is 15 million RMB, without additional workshops. It covers an area of about 58,000 square meters, of which 136 square meters are used as warehouse.

Share:
Prev： [ Today’s News ] The Official Release Of 2 Standards For The Kitchen And Bathroom Hardware Industry
Next： The 3rd Acquisition Of The UK’s Largest Bathroom E-Commerce Company In 18 Months – With A Partial List Of E-Commerce Companies In Europe