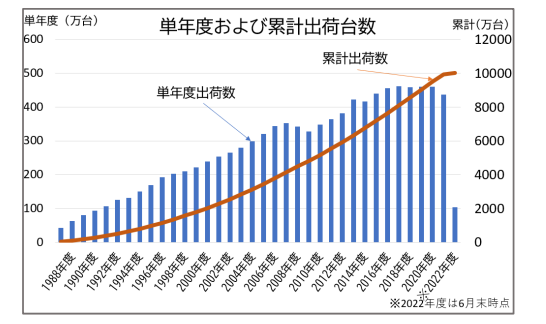 As of 2022, the penetration rate of smart covers in Japanese general households also exceeded 80%. The association says the use of smart covers is also being promoted in public uses such as office buildings, commercial facilities, hotels, and stations in Japan due to the favorable reviews of their comfort. 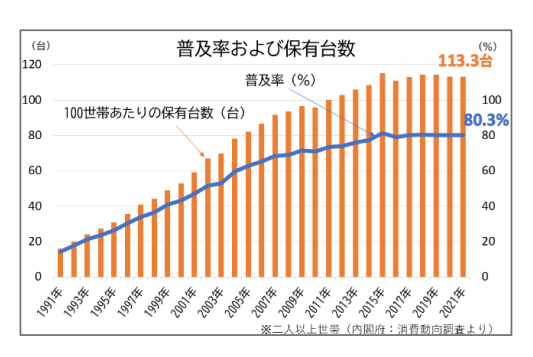 In recent years, especially after the outbreak of the epidemic, the attention of countries to toilet hygiene has increased significantly, led by Europe and the United States, and the demand for smart toilets in various countries such as Asia and the Middle East is also growing. The demand for intelligent toilets in the global market is growing year by year. Especially after the shortage of toilet paper in Europe and the United States in 2020, there is more attention to smart toilets and a sharp increase in demand. The market scale of smart toilets is expected to further expand in the future.