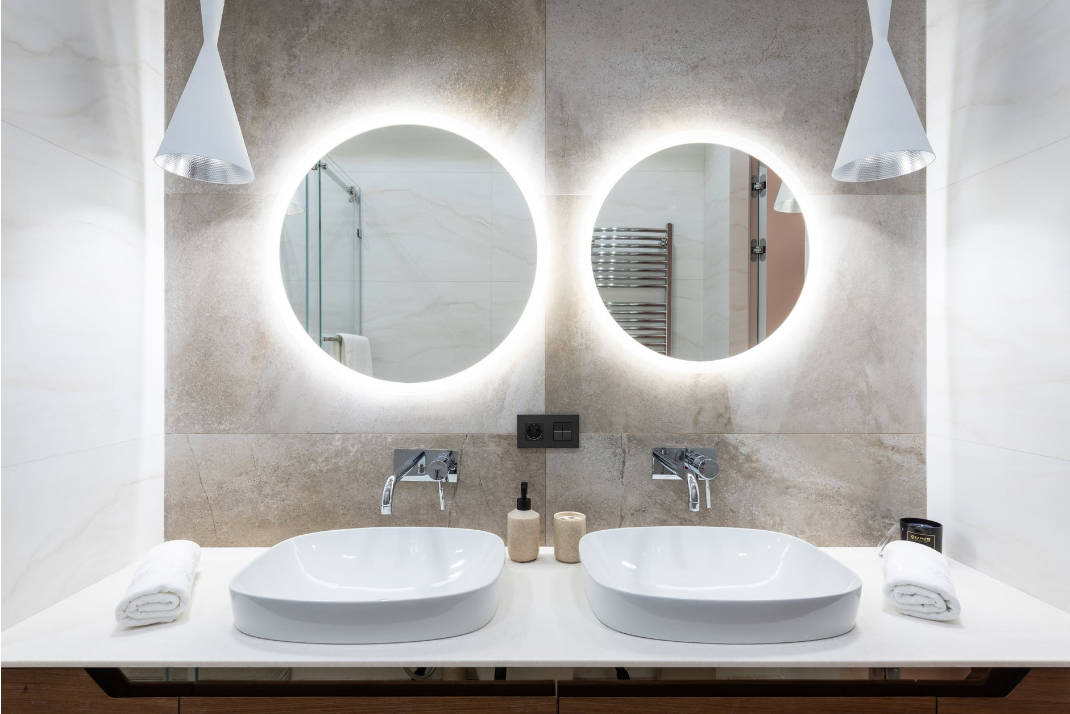 The annual Consumer Rights Day is coming up as scheduled. Every year at this time, hundreds of millions of eyes will focus on this.

What are the industry’s unspoken rules that will be revealed this year? And what cunning scams will be exposed? And what hidden dangers will be warned?

As a ” major disaster area ” of home complaints, bathroom products have been a place where consumers ” love and hate “. Even the big brand bathroom, their after-sales service also frequently appear the case that the problem is not solved.

The interface news reporter learned from the net end of several platforms, many consumers reported that TOTO has poor product quality, after-sales service procrastination and does not deal with the problem. They also market consumer purchase and use experience.

A consumer recently complained that he bought a TOTO toilet from TOTO’s official Tmall flagship store and found product quality problems such as crushed toilet seat, crushed toilet cover and cracked water tank cover when the installer opened it personally. The consumer claimed to have kept photos of the shattered product and recordings of the official installer. But the official TOTO flagship store refused to deal with it on the grounds that the express time limit had expired. 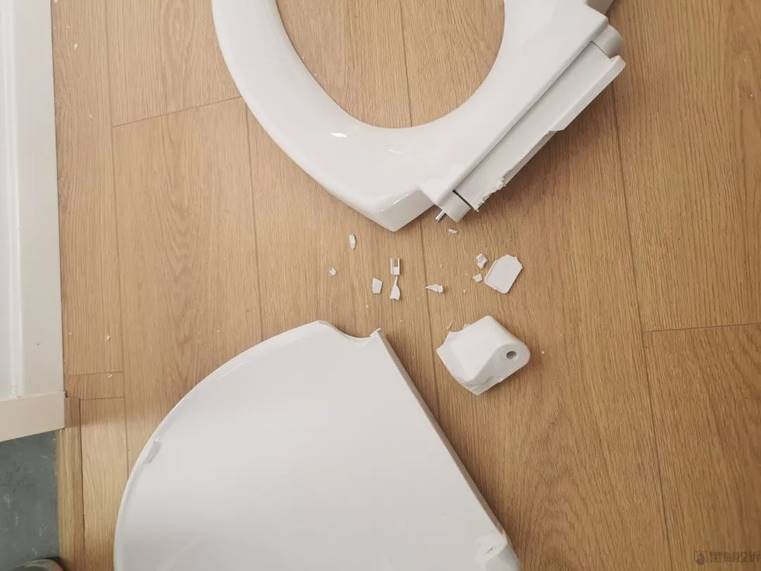 According to the consumer, the TOTO product he received was packed in a simple carton without any wooden strips and foam to prevent shock. As of January 20, TOTO officials have not responded.

The other consumer said that he bought CW887EB toilet and TCF4901CS smart toilet cover from the TOTO flagship store in Jingdong Mall. The logistics master opened the box and found that the outer packaging was not broken, but the product inside the package was broken. The same day the customer service was contacted to exchange the goods, but the customer service failed to solve the problem because of the delay in verifying with the logistics.

In addition to product quality issues, there are many consumers mentioning the poor after-sales service of TOTO. 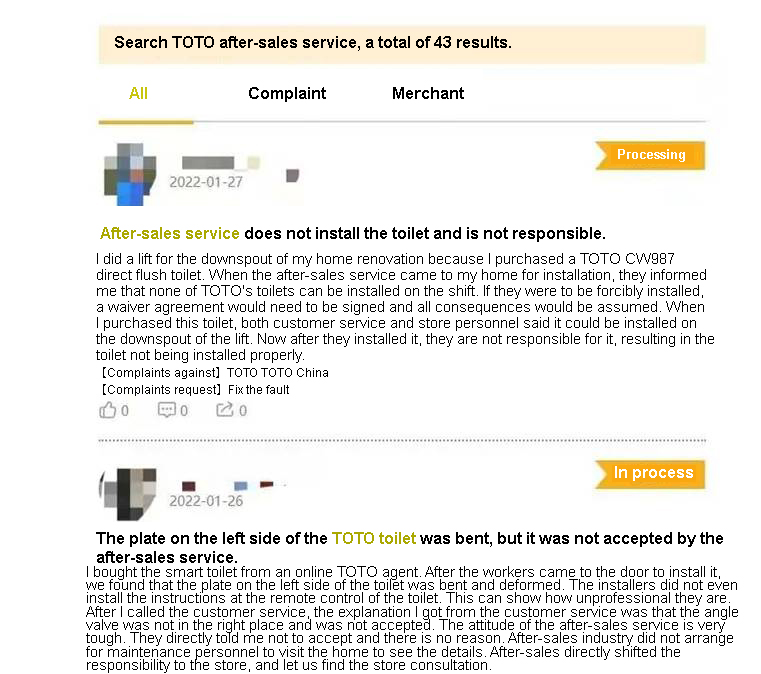 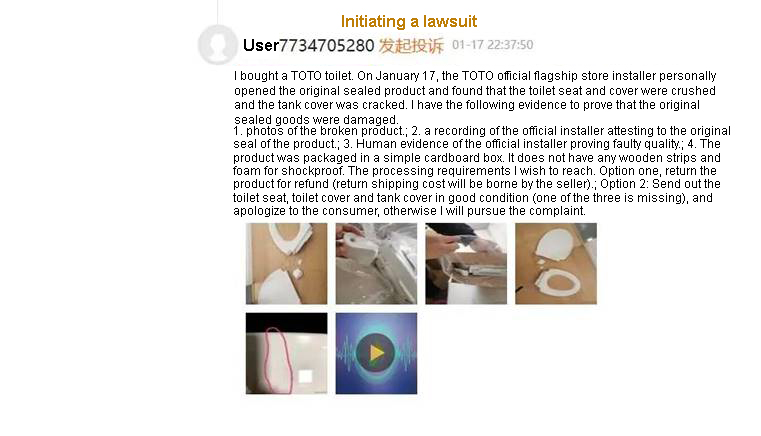 Consumers complained about the purchase of TOTO products “broken out of the box”. Image from Black Cat Complaint

According to the Black Cat complaint platform, among the many complaints about TOTO, there are 43 complaints about after-sales service, including non-installation, tough attitude, “kicking the ball” between the store and the official, and no treatment of product problems.

It is no coincidence that in addition to TOTO, American Standard was also exposed to quality and after-sales problems on this year’s Consumer Rights Day.  According to the new financial reporter learned from a number of platforms, many consumers reflected that the American Standard bathroom has poor product quality, after-sales procrastination and other problems, seriously affecting the consumer experience. Mr. Liang, a consumer, reflected to the new financial reporter: “When the American Standard smart toilet purchased last year was flushed, the water temperature suddenly rose, and it was extremely hot. Sometimes it also works automatically. After using it for less than a year, now the flushing and drying functions have all failed. 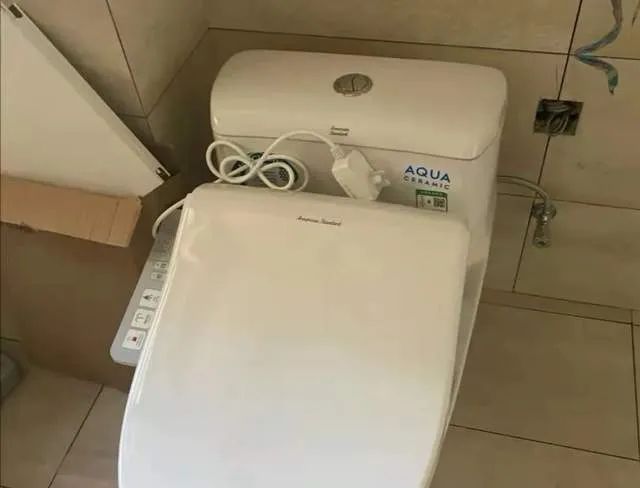 However, after the toilet quality problems, Mr. Liang found that the smart toilet purchased 2899 yuan, it is more difficult to repair: “repair master at first said the parts are broken, you have to re-report the new parts to be sent. However, when the parts were sent, it was found that it could not be repaired, and it was recommended that the toilet be replaced with a new one. This again to find back to the original purchase of customer service.” After verifying the information for nearly 20 days, the customer service resent the new toilet, but in less than half a year the new toilet once again “strike”.  After contacting the after-sales service again, the master said “Mr. Liang’s bathroom environment is too humid, is easy to break, can not repair well. 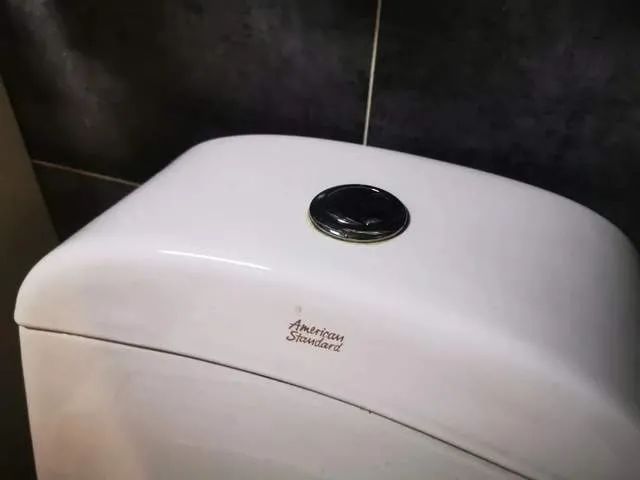 Consumer Ms. Dou also encountered a similar case. In March 2020, she bought an American Standard intelligent one-piece toilet of 5,500 yuan through an e-commerce platform. However, after 10 months, the toilet also appeared the problem of flushing, drying and cleaning function failure. She underwent several after-sales repairs. During this period, these problems seriously affected the family’s normal use of the toilet, which was extremely inconvenient.  “This American Standard bathroom smart toilet has been repaired at least 5 times in two months! After the latest toilet replacement was repaired, the above problem occurred again, resulting in the normal use of the toilet. So, I contacted the American Standard bathroom after-sales service again, but the door-to-door installer said that because there is no wet and dry separation, it will fail frequently. This makes Ms. Dou very angry: “The indoor humidity in the north is only 50%, already very dry. And the entire purchase and installation process has not mentioned this problem.” She also said that after complaints through official channels, there was no one to deal with.”

In Taobao American Standard bathroom official flagship store, for a discounted price of 3999 yuan for a new high-end intelligent one toilet evaluation, there are also a number of consumers to give a bad sense of use, including “toilet ring to lift up their own will fall down”, “only a few days to use the toilet, it can not flush down the water. The installer also wants 100 yuan from the consumer.”  The quality of the valve is too inferior” and so on. 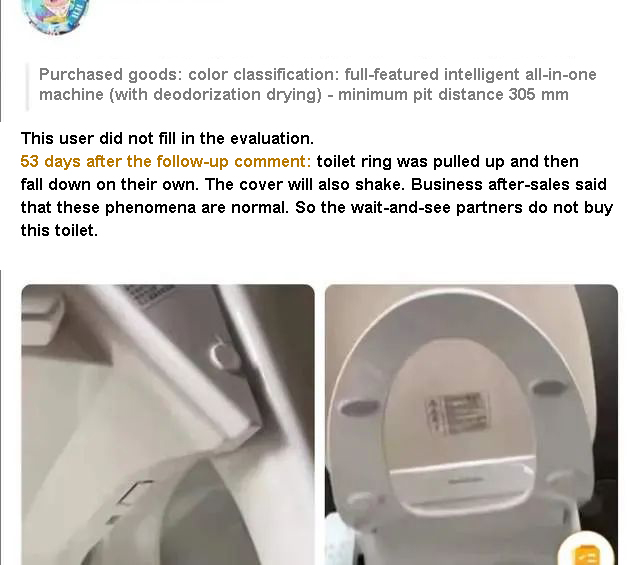 It is better to buy domestic toilets!

They can flush, can dry, and even massage. The so-called smart toilet seat is not a new product. They have been produced and sold not only in Japan, but also in China for a long time. The technology of our smart toilets is not behind Japan and is more suitable for the conditions of use of Chinese bathrooms, so you should still buy the toilet cover in China.