TOTO announced on July 8 that its fourth factory and logistics center in Vietnam is officially in operation. The plant will increase its production capacity in Vietnam by 1.4 times. 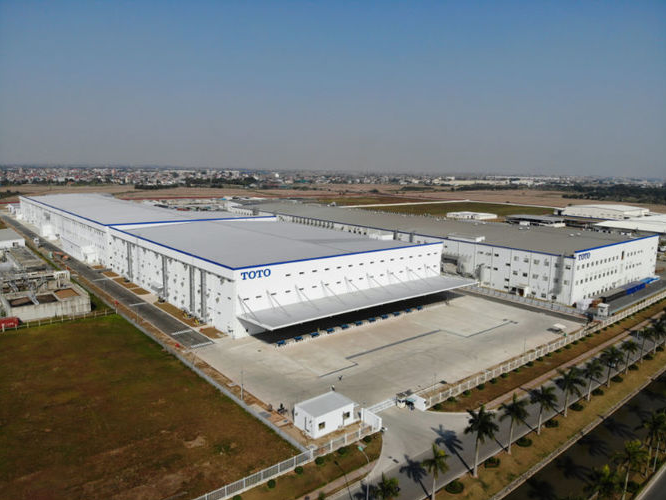 The new factory is located on the same land as the third factory in Vietnam, which began operations in 2018, with a total project cost of about 13.4 billion yen.

In February 2020, it started construction of the fourth factory in the second industrial park in Hoang An Province, Thanh Long.

Share:
Prev： Carlyle Acquires Minority Stake In Tile And Bathroom Products Manufacturer Varmora Granito
Next： A Smart Bathroom Company Is In The Process Of Raising Series B Funding. Revenue Of 1.8 Billion Yuan In 2021