Xiamen Sanitary Ware Enterprises Go Overseas. The Export Value Of Plumbing, Sanitary And Kitchen Industry In The First Half Of The Year Reached 13.827 Billion Yuan

The reporter learned from the City Sanitary Association that the city’s plumbing and sanitary industry continued to maintain a strong growth trend in the first half of this year. Its exports reached 13.827 billion yuan, an increase of 27.7% year-on-year, ranking second in the city. The “leading” enterprises continue to lead the development of the industry. Not only previously preempted Gold kitchen cabinets in the half-yearly report of outstanding performance, and also the recent release of Solux technology, Jianlin home (603408.SH), R & T’s half-yearly report are also “all red”.

The city’s sanitary ware enterprises “flowering inside the wall, fragrant outside the wall”. Its export business is all over the world. Under the influence of the overseas epidemic, the consumption boom of home-related products is still upward. This is due to China’s first recovery from the epidemic. After the supply chain in India and Southeast Asia was hit, some orders were shifted to China. In the new development pattern of the domestic large cycle as the main body, domestic and international double cycle to promote each other, many of the city’s sanitary ware enterprises overseas business has grown steadily. 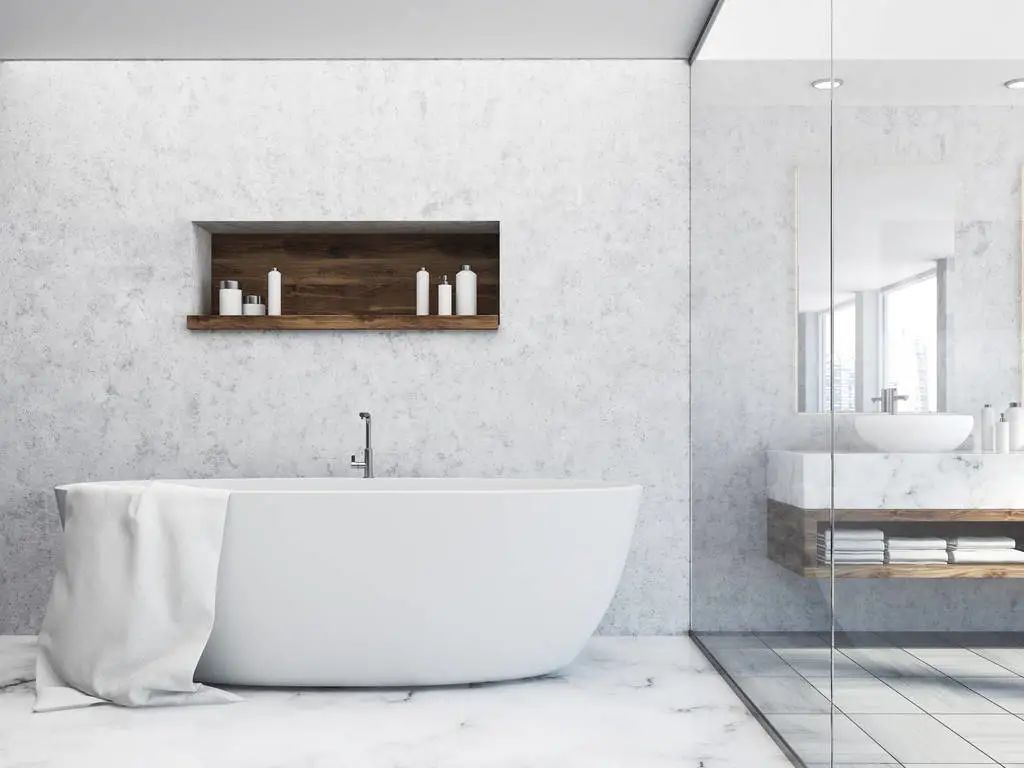 The first half-year report card of some Xiamen enterprises

In this year, it rapidly expanded overseas markets with a number of high-value technologies such as intelligence, sensing, antibacterial and filtration, and continued to launch new electronic showers and a number of faucets with many functions such as ozone water sterilization, electrolytic water sterilization, automatic sensing, and other sterilization and contactless technologies. It is well received by overseas markets. In the first half of this year, Solux Technology achieved total revenue of 1.202 billion yuan, an increase of 43.87% year-on-year. It achieved a net profit attributable to shareholders of the listed company of 136 million yuan, an increase of 22.63% year-on-year. It is worth mentioning that Solux Technology continued to increase its investment in R&D. In the first half, its annual expense was 72.45 million yuan, an increase of 28.04% year-on-year. As of June 30 this year, Solux Technology held 921 valid licensed patents both at home and abroad.

R&T’s products such as water tank accessories and smart toilet seats are exported to more than 60 countries around the world. In the first half of this year, R&T achieved total operating revenue of RMB 800 million, up 74% year-on-year. It achieved a net profit attributable to the mother company of 59.25 million yuan, an increase of 31.5% year-on-year.

Share:
Prev： The Amount Of More Than 23 Million! Hegii, Arrow, Faenza, Jiajia Bathroom, Kohler And Many Other Bathroom Companies Have Received Government Subsidies
Next： Roca Group Completed The Divestment Of Its Spanish Tile Business