COVID-19
Home  Blog  Affected by the epidemic, we pay more and more attention to health and safety.

Affected by the epidemic, we pay more and more attention to health and safety.

The first thing to go home every day is to wash your hands, and as recommended by the health department, wash your hands with flowing water and soap and rub your hands for no less than 20 seconds. In fact, many people now have the habit of washing their hands carefully at home.

Each epidemic is an education for the healthy lifestyle of the whole people. The new crown epidemic tells everyone the importance of washing hands and wearing masks. Disinfectant, hand sanitizer, disinfectant paper towels, and masks may become necessary items for home use in the future. Wearing a mask under certain circumstances after getting a cold or going to a hospital should also become a hygiene habit of people.

“Using public chopsticks” for dinner has been mentioned for many years, but it has been difficult to be accepted by the public. After the outbreak, everyone accepted this dining method smoothly.

Relevant information shows that for a long time, more than half of the Chinese people have been cross-infected with H. pylori. According to statistics from the medical community, Helicobacter pylori, which causes diseases such as duodenal ulcers and gastritis, has the highest infection rate among Asians worldwide, and the infection rate in China exceeds 50%. In the face of highly communicable diseases, eating a meal together is particularly prone to spreading the epidemic. In this regard, as early as more than a decade ago during the “SARS” academician Zhong Nanshan called: “It is recommended that family also use public chopsticks or each person has a dedicated tableware.” During the new crown pneumonia epidemic, academician Zhong Nanshan explained the family health When sterilizing, the importance of using public chopsticks is emphasized again.

During the outbreak, people could not go out, but people paid more attention to their health. The epidemic made everyone understand that whether it is a known disease or an unknown virus, a good body is the most powerful line of defense.

Health awareness is deeply rooted in people’s hearts, and fitness is getting more and more popular. Because you can’t go out to exercise, it is the best way to follow the online video fitness at home. Xiao Li in Kaifu District of Changsha City originally reported that the twice-weekly badminton class was unable to attend the class. The coach taught movements on the online video, and Xiao Li followed the practice at home. The coach of Taekwondo class also changed to online teaching, and the video connection guided Xiao Li ’s training. The reporter searched the Huawei application market, there are hundreds of sports and fitness apps, and several famous apps have been downloaded hundreds of millions of times. The sales of aerobic exercise small folding treadmills are also very hot. The reporter searched Taobao for the top-selling folding treadmills with monthly sales of more than 10,000 units and the largest sales of more than 20,000 units.

During the epidemic, aunts could not go to the square to dance. Many people downloaded the app to learn square dance and practiced it at home. The reporter searched the Huawei application market. There are 20 APPs for Square Dance, and several APPs have been downloaded more than one million times.

The epidemic has caused many of our bad living habits to change quietly, which deserves everyone’s long-term adherence.
Wash hands frequently, exercise more, protect yourself from viruses. VIGA high-quality faucets are more worthy of your trust. Please feel free to contact: info@vigafaucet.com 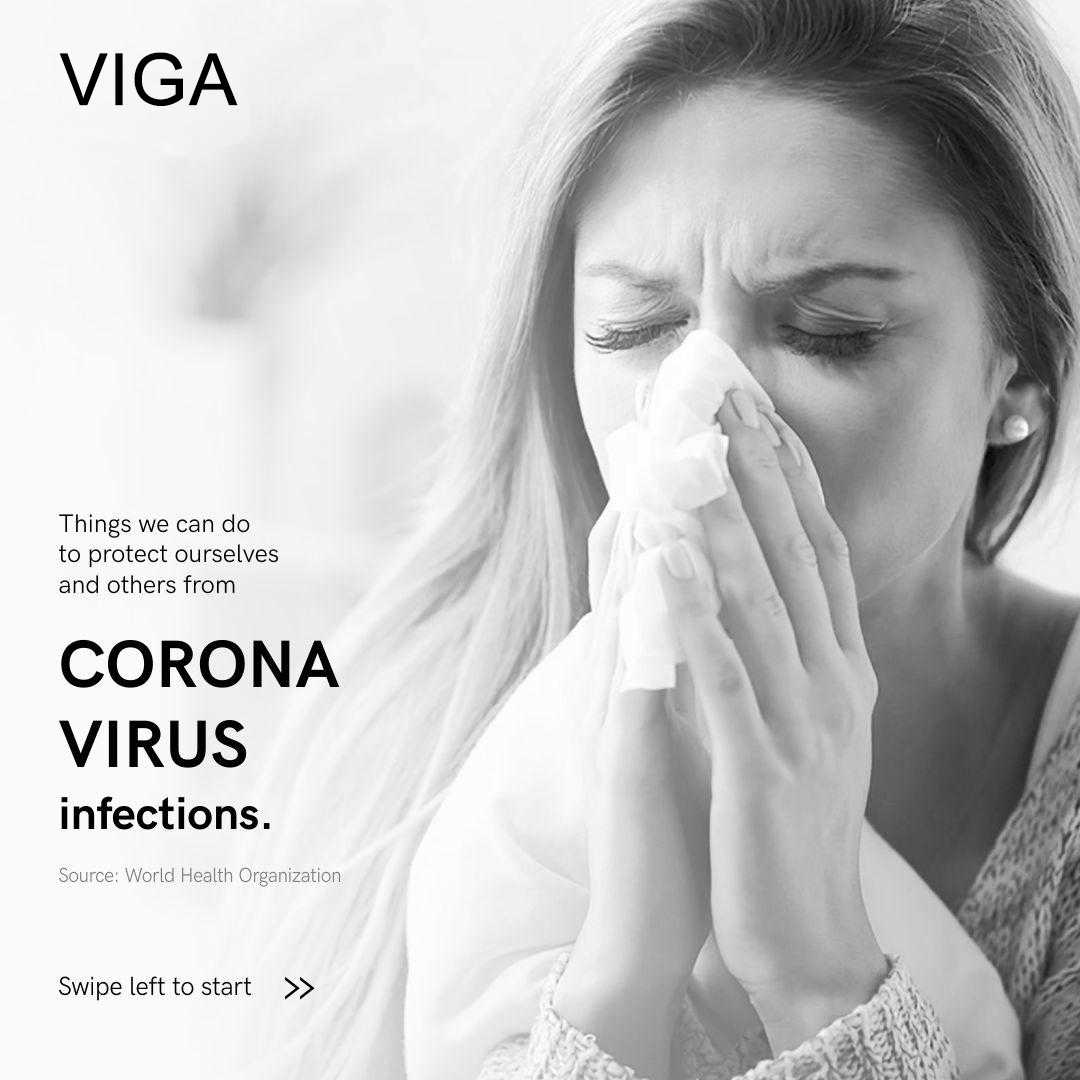