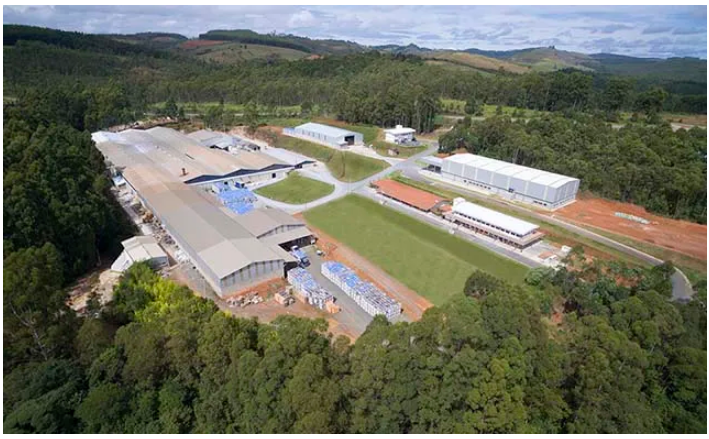 Lorenzetti Group, one of Dexco’s rival Brazilian sanitary giants, has announced an investment of R$200 million (approximately R$230 million) to expand its sanitary ware factory in the southern Brazilian state of Minas Gerais, with plans to double its production capacity to 200,000 pieces per month by 2024. (Hyperlink: Dexco Brazil invests $3.1 billion in capacity expansion)

The factory, which was acquired by Lorenzetti in 2015, produces sanitary porcelain such as toilets, squatting toilets, water tanks and urinals.

Lorenzetti’s revenue in 2020 was R$1.9 billion (approximately R$2.2 billion), an increase of 24% year-on-year, and revenue is expected to be R$2.2 billion in 2021. According to reports, the company’s sales have increased by 66.3% in the last three years and a significant part of the R$1.9 billion in revenues in 2020 will come from sanitary porcelain. The Lorenzetti Group has five factories, four of which are located in São Paulo and one in the state of Minas Gerais.

In contrast, the Brazilian Chamber of Construction (Cbic) estimates that the construction industry in Brazil will grow between 4% and 5% this year, while the Brazilian Building Materials Industry Association (Abramat) expects an 8% increase. 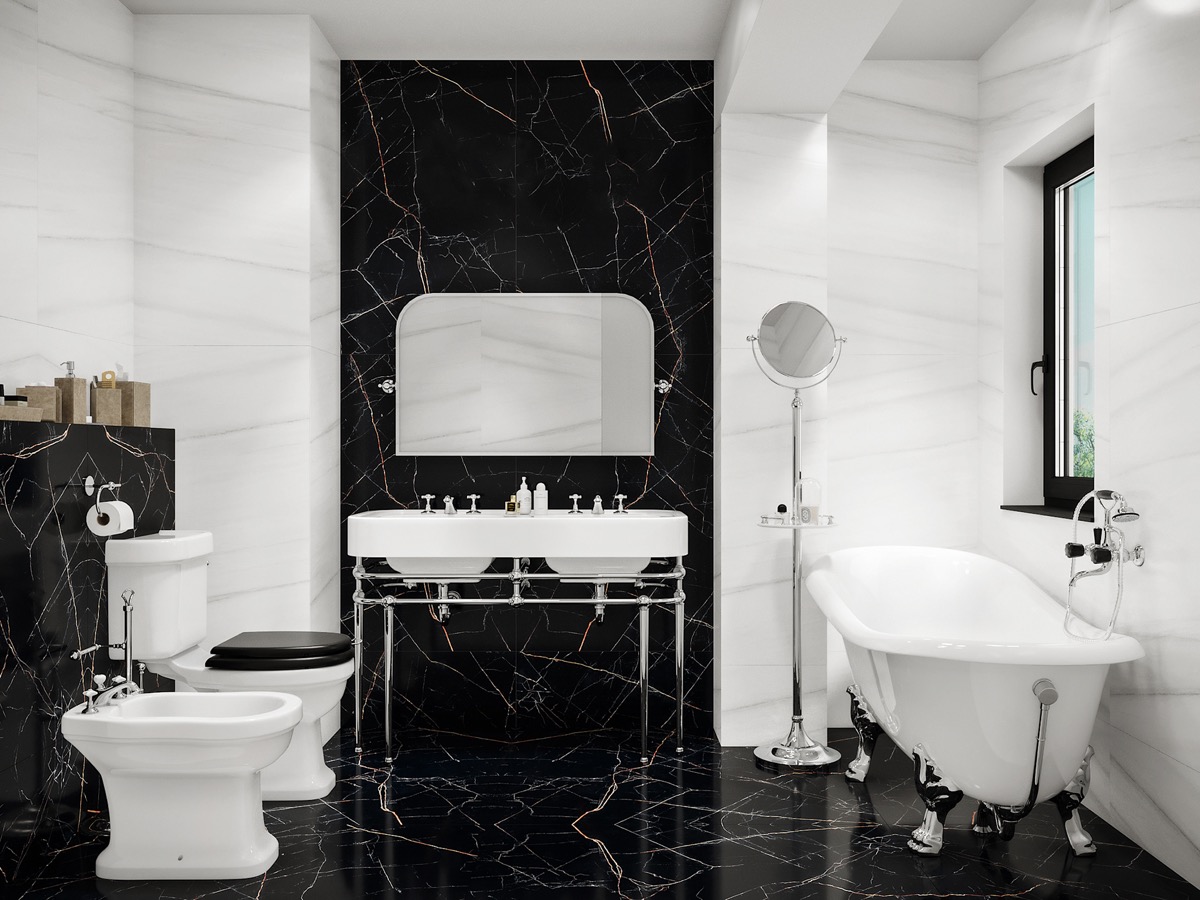 With a production capacity of 40,000 units per month, the plant ranks among the top three in the local sink market and employs around 110 people. By 2028, the company plans to grow its annual sales from the current R$800 million (R$970 million) to R$2 billion (R$2.4 billion) and expand its product portfolio through acquisitions in order to increase its market share.

The DexCo Group, one of Brazil’s largest bathroom manufacturers and tile producers, has announced a major investment plan of R$2.5 billion (R$3.1 billion) for the period 2021-2025 to expand its production capacity for panels, tiles, bathrooms and accessories. With a number of brands such as Deca, Hydra, Portinari and Durafloor, it has 10 factories in Brazil and revenues of US$1,082 million in 2020.

And in January 2020, the Roca Group deployed a strengthened presence in Brazil by bidding for ownership of the sanitary ware plant Companhia Sulamericana deCerâmica (CSC) in the Brazilian state of Ceará for Y102 million (R122 million).