Blog
Home  Blog  Chenglin To Take A $14.76 Million Stake In A Thai Company To Build A Faucet Production Base In Southeast Asia

Chenglin To Take A $14.76 Million Stake In A Thai Company To Build A Faucet Production Base In Southeast Asia

Chenglin Enterprise (9934) announced on June 17 that the company intends to subscribe 51% of the shares of Paokin Co., Ltd., an existing Thai subsidiary of Thai Kin Co., Ltd. with a maximum investment of USD 14.768 million or equivalent baht. 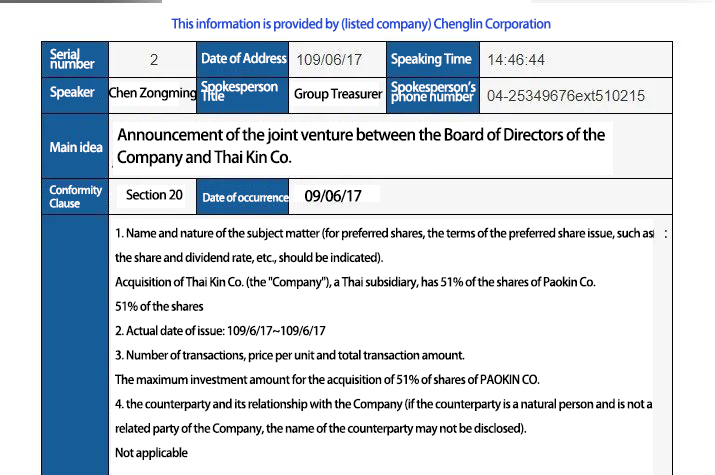 In recent years, Chenglin has gradually sold its subsidiaries in the mainland market, and in 2019 Chenglin announced the sale of 86% of its shares in the Taiwan Lishe business, with the remaining equity transaction expected to be completed in September this year, resulting in a total cash recovery of NT$430 million. In addition, Chenglin spent more than $1.8 billion to acquire a ceramic sanitary products manufacturing plant in Mexico at the end of 2019.

Ouyang Xuan, the recently appointed chairman of Chenglin, revealed in a media interview in May that Chenglin had planned to invest in factories in Southeast Asia in order to decentralize its production base. Ouyang Xuan said, Chenglin Group is fully promoting the global production base capacity layout (China+1) strategy, the first step is to expand the group’s brand main ceramic production capacity. 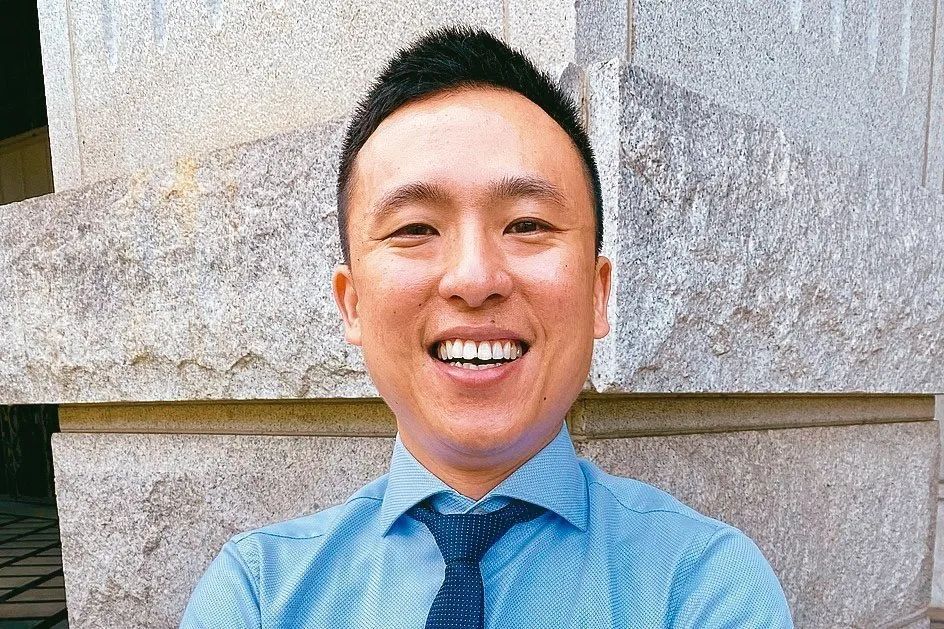 Taijin is a manufacturer of hardware fittings, produced in Thailand and sold worldwide, and has crossed over into faucet manufacturing and production through a joint venture partnership with Chenglin. Taikin’s 2019 after-tax net income was NT$140 million, an 89.98% annual increase, and net income per share was NT$4.38, a record high in the past three years. Net income after tax for the first quarter of this year was NT$46.6 million, up 1.36 times QoQ and 18.5% YoY, with net income per share of NT$1.39. Revenue in 2020 is expected to grow double-digit compared to NT$1.006 billion in 2019.

The above joint venture will combine Chenglin’s experience in the faucet industry and Taikin’s excellent operating ability in bathroom accessories, giving Chenglin and Taikin greater flexibility in business expansion to provide comprehensive bathroom products and services to customers and deepen the global market.