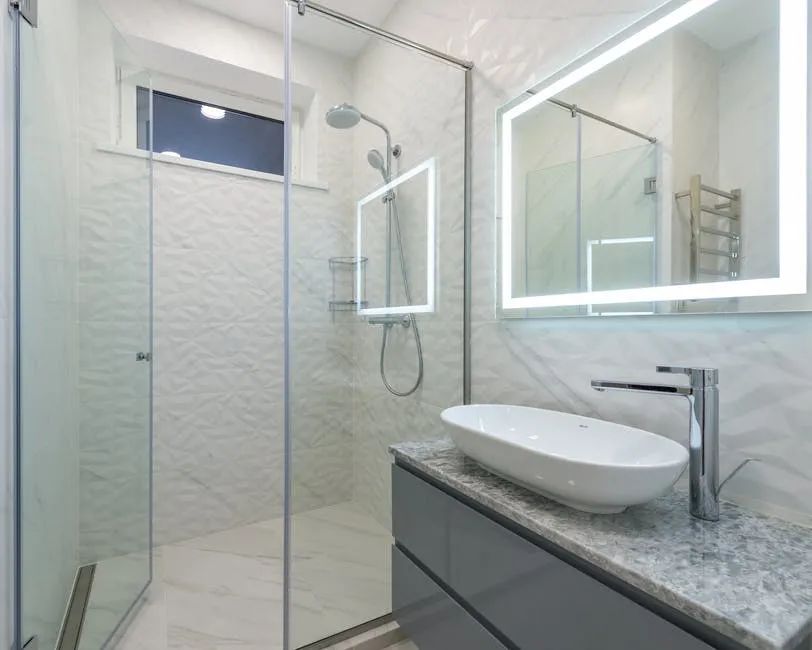 Ministry of Commerce spokesman Gao Feng introduced the anti-dumping measures taken or extended by the Australian side in 2019 on railroad hubs and wind towers imported from China, respectively. They also extended the anti-dumping and countervailing measures on stainless steel sinks imported from China in 2020. In these three cases, the Australian side found that the dumping and subsidies are suspected of violating the WTO Anti-Dumping Agreement and the Agreement on Subsidies and Countervailing Measures.

Gao Feng said that at present, the WTO is facing unprecedented challenges. China opposes the abuse of trade remedy measures. This not only damages the legitimate rights and interests of Chinese enterprises, but also undermines the seriousness and authority of WTO rules.

Share:
Prev： When I Buy A Second Suite, The Bathroom Is Definitely Not Installed Sink, Learn From Others To Do So!
Next： The Opposite Is True. Contemporary Bathroom Refuses To Raise Prices!