On 10 September local time in the US, FGI Industries (“FGI“), a supplier of kitchen and bathroom products to ForemostGroups Ltd (ranked 56th in US household companies), filed for an IPO with the US Securities and Exchange Commission and is expected to The IPO is expected to take place on the NASDAQ in late September. The initial proceeds of $18 million will be used for potential acquisitions or other strategic capital allocation priorities as well as working capital and general corporate purposes. 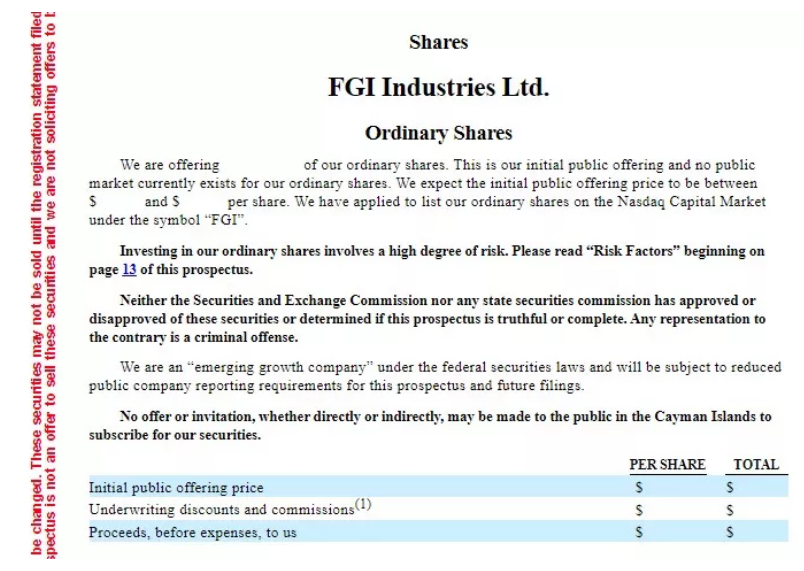 Founded in 1987, FGI sells complete sanitary ware, including toilets, sinks, bathroom cabinets, showers and smart toilets. Most of the products are OEM for Chinese sanitary ware companies. Its own brands include the retail brand Foremost ®, the wholesale focused contrac ® and the Jetcoat brand.

According to the FGC Group’s announcement on 27 July, FGC Group strategically combined its global kitchen and bathroom businesses into one company (FGI Industries) and focused on brand building, sales and marketing and access for K&B as a NASDAQ-listed entity. All indoor and outdoor home furnishings businesses and manufacturing divisions will remain in the original ForemostGroupsLtd. There are also plans to pursue a public listing of ForemostGroups Ltd in Taiwan. 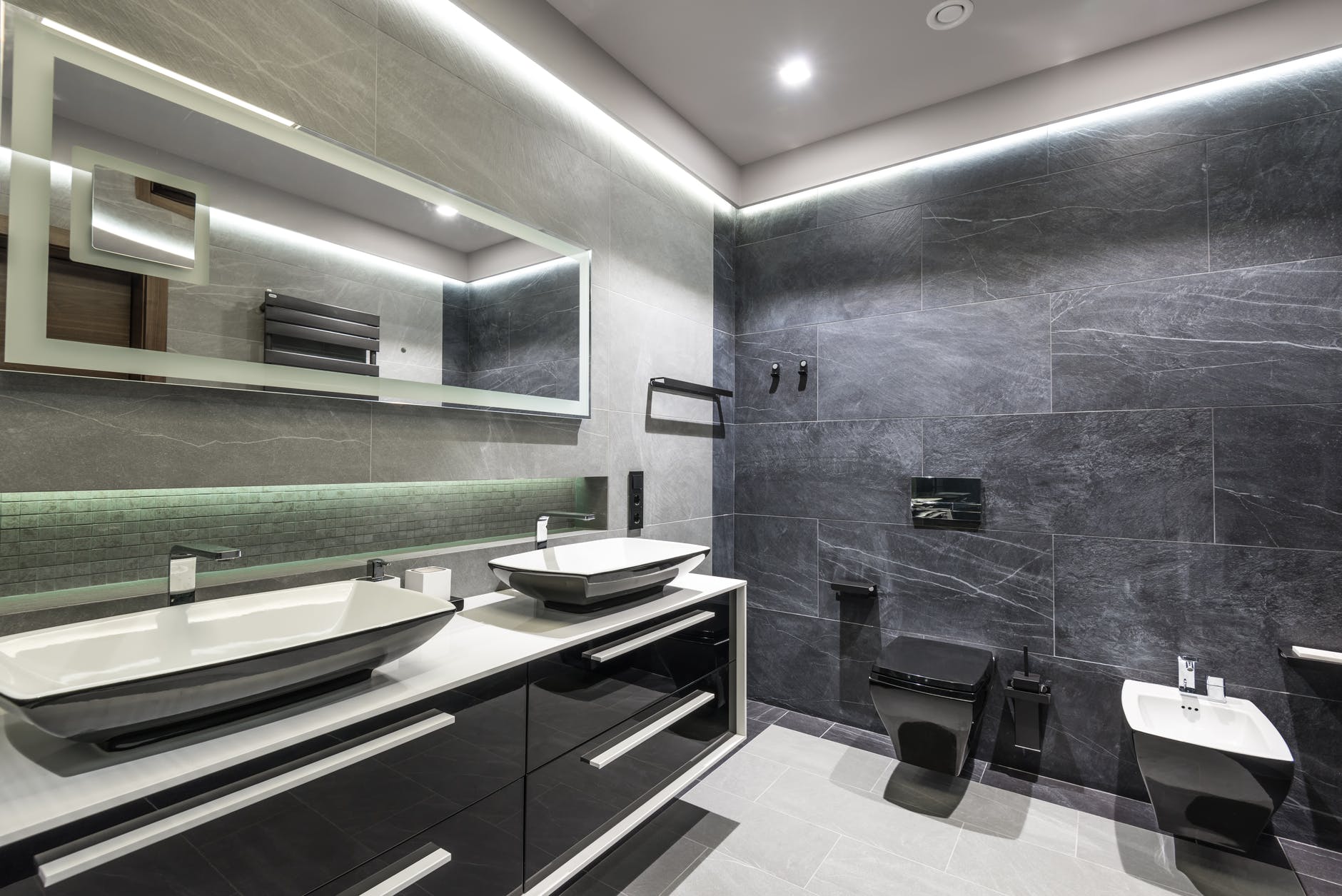 The Rizhao Fu Kai Wood Co Ltd factory is responsible for supplying most of FGI’s bathroom products. According to the prospectus, in response to the high anti-dumping duties and countervailing rates, the FGC Group relocated the vast majority of its bathroom furniture production out of China. By the end of 2019, the FGC Group had replaced the vast majority of its bathroom furniture suppliers from China with suppliers from other countries in Southeast Asia. 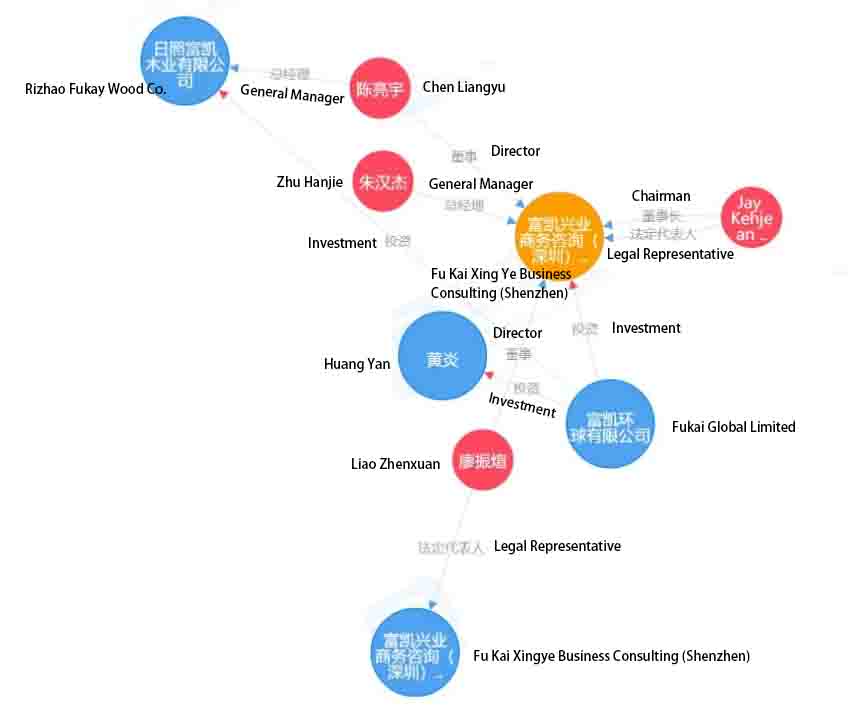 Share:
Prev： Brazil’s Largest Bathroom Group Duratex Changes Name And Invests R$3.1 Billion In Capacity Expansion
Next： Anti-Dumping Duties Of Up To 262.18% And Countervailing Duties Of Up To 293.45%! US Announces Final Duty Rates On Bathroom Cabinets And Cupboards From China