The Duratex Group, Brazil’s largest bathroom and tile manufacturer, has announced a name change to DexCo (hereinafter referred to as DexCo) and a major investment plan of R$2.5 billion (RMB 3.1 billion) for the period 2021-2025 to expand its production capacity for panels, tiles, bathrooms and accessories. The company owns several brands such as Deca, Hydra, Portinari and Durafloor, has 10 plants in Brazil and has revenues of US$1,082 million in 2020. 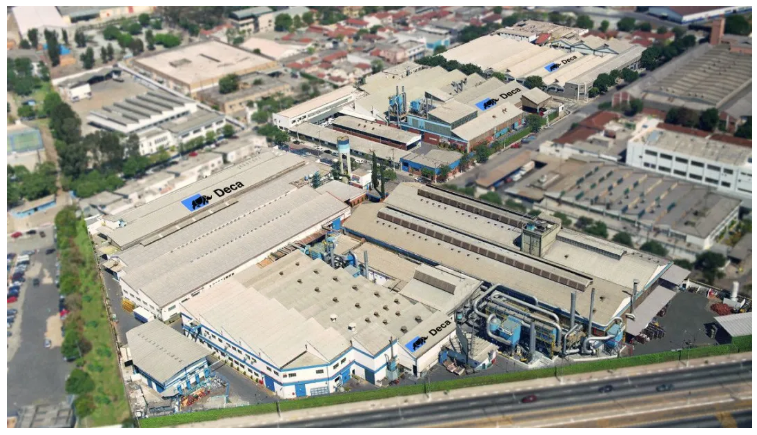 In addition to the acquisition of part of ABC Materials and the creation of a venture capital fund to support start-ups with a total investment of R$200 million, the rest of the funds will be used for the expansion of production and the automation of equipment in the panel, tile, bathroom and hardware factories.

The bathroom sector will invest approximately R$1.1 billion (R$1.37 billion). In hardware, an investment of R$600 million (R$750 million) will be made to increase production capacity by 35%. DexCo plans to increase its hardware and sanitary ceramics operations under the Deca brand by 35% and 30% respectively. The company had previously planned to expand its market share through acquisitions, however the Brazilian sanitary market is already an oligopolistic one.

The panel’s division, which accounts for half of DexCo’s total revenue, will invest R$90 million to increase panel production capacity, with an expected increase of 10% in assembled panel capacity, or 300,000 square meters. R$180 million is being spent on three new panel coating lines, which are expected to start operating this year.

At the same time the company, together with Usina Caeté, is investing R$240 million to triple the forest base owned by the joint venture Caetex. In the future, this timber will supply the raw material for the panel factory.

As for ceramic tiles, a new tile factory will be built in São Paulo for R$600 million and is scheduled to start-up in 2023. This plant, close to the gas and raw material gathering areas, will have an annual capacity of 10 million square meters, increasing the company’s production capacity in the tile sector by 35%. In addition to this, R$20 million will be invested in the automation of the paint factory’s production lines. 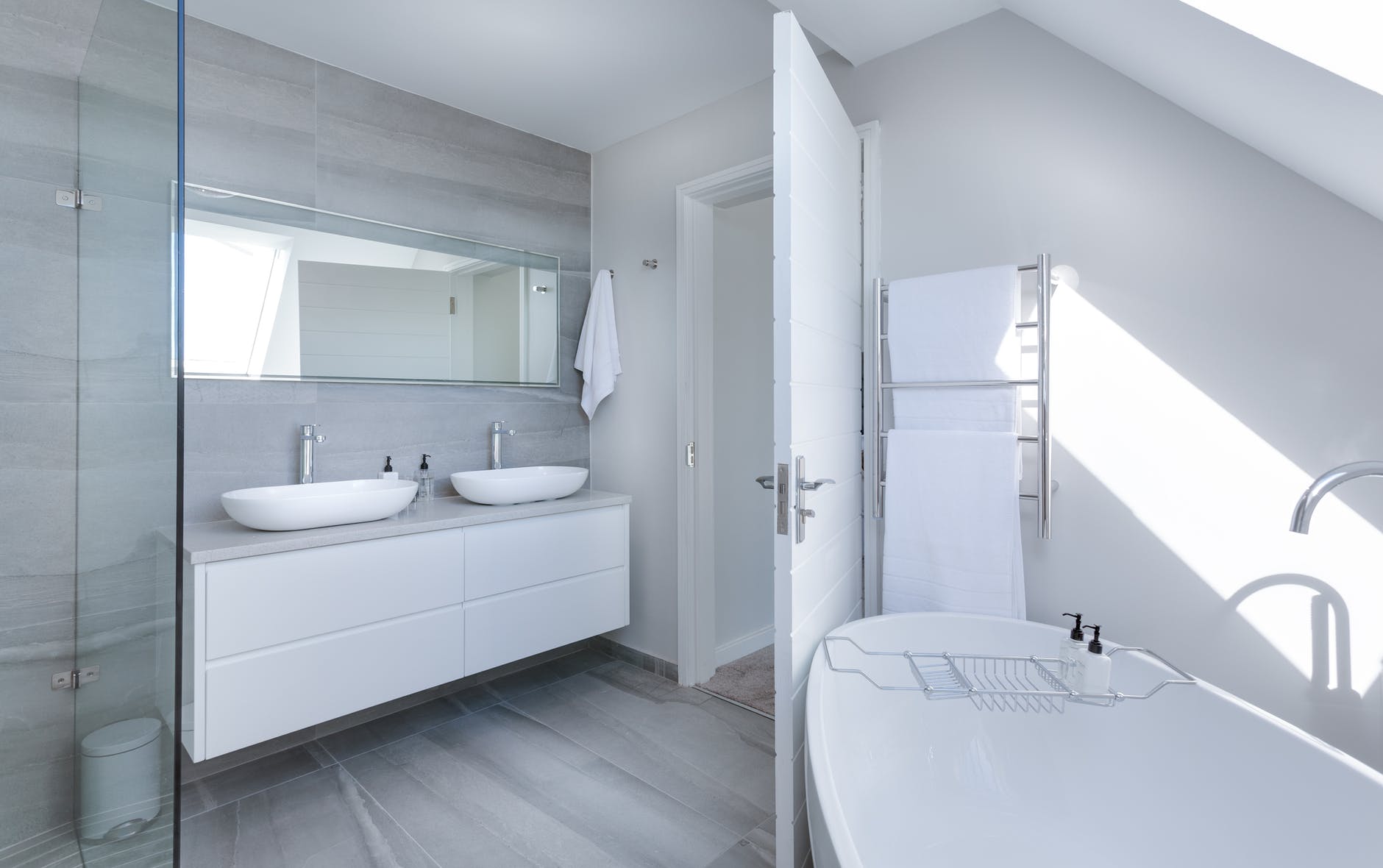