Blog
Home  Blog  From January To June, The Market Volume Of Smart Toilets For Finishing Was 185,000 Sets, An Increase of 7.9% Year-On-Year

From January To June, The Market Volume Of Smart Toilets For Finishing Was 185,000 Sets, An Increase of 7.9% Year-On-Year

According to the AVC August 18 release data statistics show that as of January 2020 to June, the finely fitted smart toilet separate parts of the finely fitted housing projects opened a total of 185,000 sets, compared with the same period last year, an increase of 7.9%, against the market growth. The supporting rate of its refined smart toilet parts was 17.0%, an improvement of 6.5 percentage points compared to the supporting rate share in the same period last year. 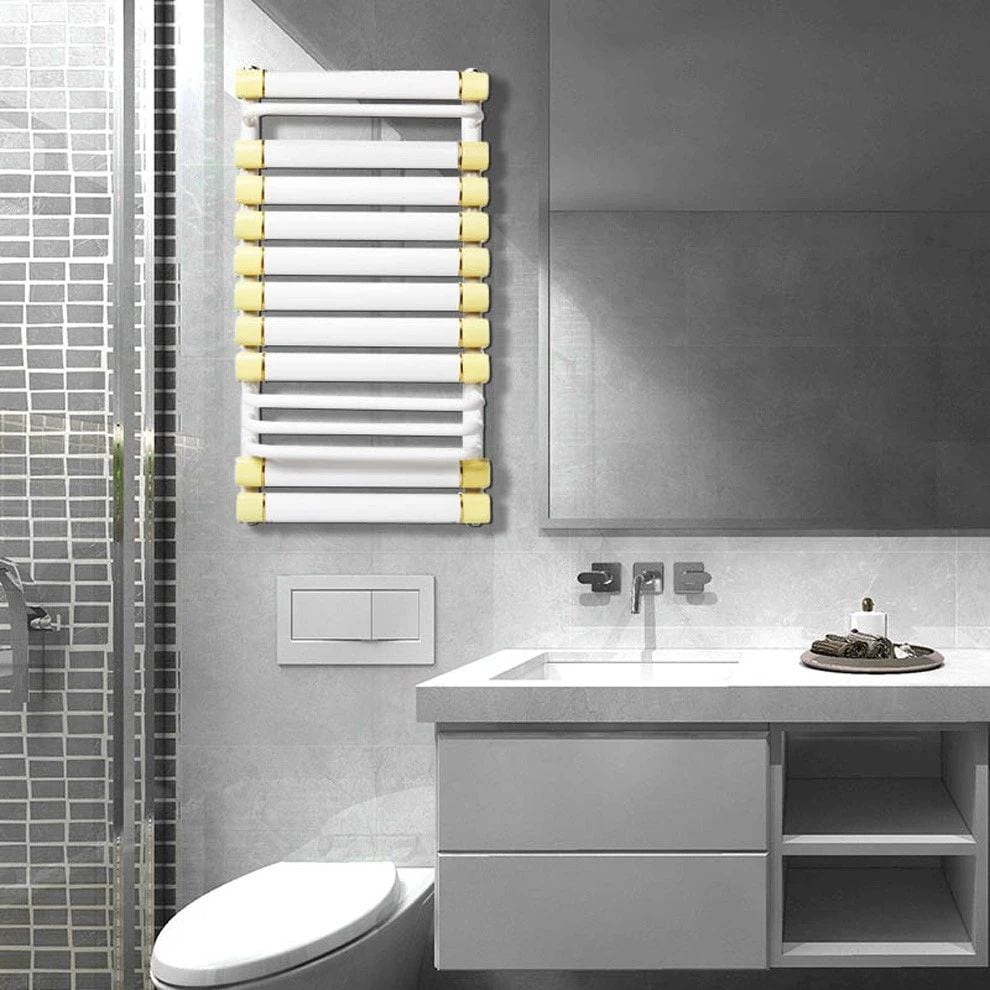 In terms of regional attributes, the highest growth rate was in the Northwest region, with a year-on-year increase of 1.8 times. The main reason is that the Northwest region has a small supporting base of hardcover smart toilets in the past years (only 6,000 sets in the same period last year), and the share is not too high. And the supporting amount of the current period, the overall growth trend, pulling high. And supporting the rate of seven regions ranked first, as high as 35.0%. Secondly, the second highest growth rate is the North China region, its market share of smart toilet finishes 17.0%, a year-on-year growth rate of 86.9%, supporting the rate of 26.4%. 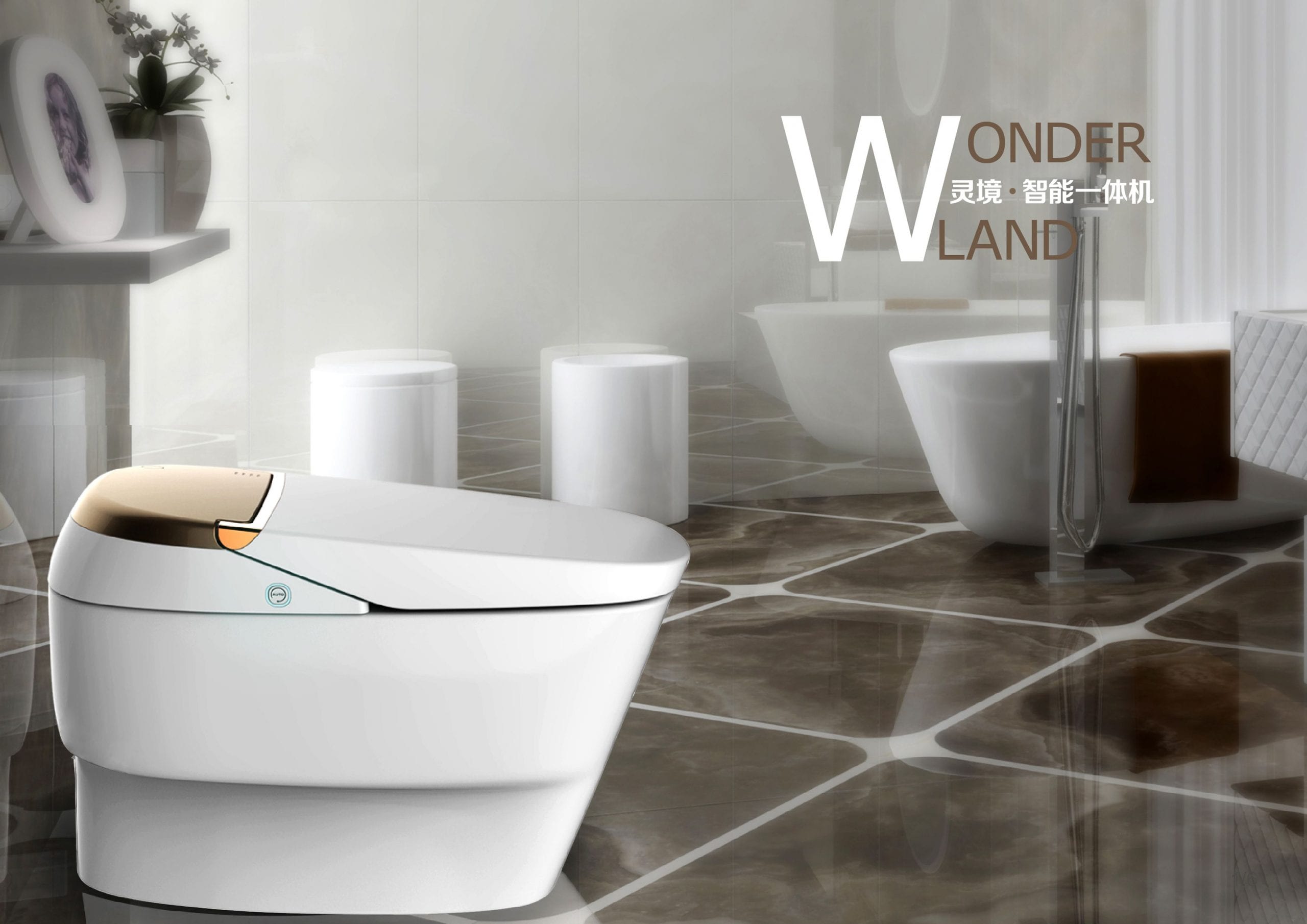 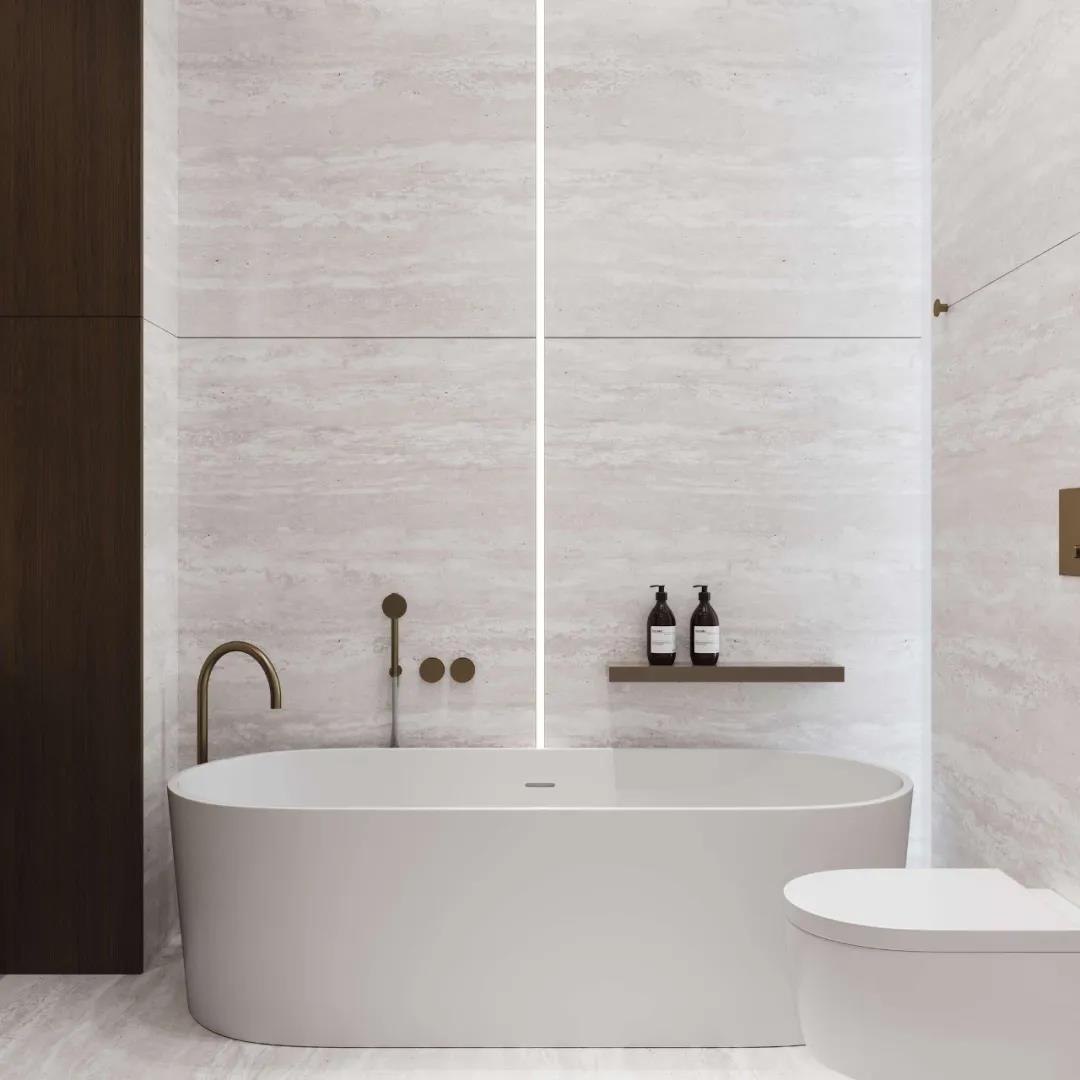 In terms of city-level growth, the supporting volume increased more than double year-on-year in Tier 1 cities and other cities. Among them, other cities had the highest year-on-year increase of 123.3%. The matching rate was also the highest, at 29.1%. Tier 1 cities saw an increase of 109.9% compared to the same period last year, with a matching rate of 21.4%. The smart toilet market got a new opportunity to grow with a year-on-year increase of 7.9% in a market that declined 33.3% in the hardcover market. More companies are now seeing the future prospects of the smart toilet finishing market and have also been laying out production lines.