According to a research report from Research And Markets, the global smart home market will increase from $78.3 billion to $135.3 billion from 2020 to 2025, with a compound annual growth rate of 11.6% in the next five years, so the market potential is huge. Recently, the smart home market has seen a lot of action: Midea Group and Hikvision are spinning off their smart home businesses and are lining up to go public; Qingdao Eoroom Smart has also started its IPO; in addition, newcomers represented by Orvibo are also speeding up in the smart home market, and the next smart home giants will be born among these companies. 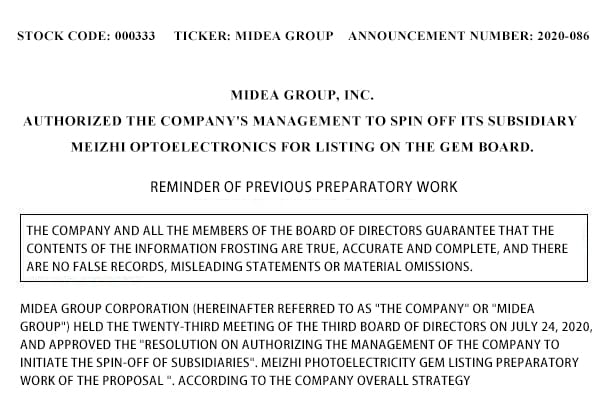 The semi-annual report showed that the smart home business achieved an operating income of 1.179 billion yuan, up 3.52% year-on-year, with revenue accounting for 4.86%. This business is developing better in 2019 than this year, with year-on-year revenue growth of up to 58.38% last year. The gross profit margin of the smart home business was 37.11%, which is in the middle to low level among Hikvision’s various product businesses and 12.65 percentage points lower than the overall gross profit margin.

Eoroom was founded in September 2001, and its main business includes design, production, installation and sales of supporting appliances and components for kitchen cabinets and other kinds of home improvement products, and it has invested in nine enterprises. Among them, Qingdao Eoroom Technology Company Limited (hereinafter referred to as “Eoroom Technology”) was established in 2015 as the main business entity under Eoroom Smart Home, which was initially established as a wholly-owned subsidiary of Qingdao Haier Home Integration Company Limited. 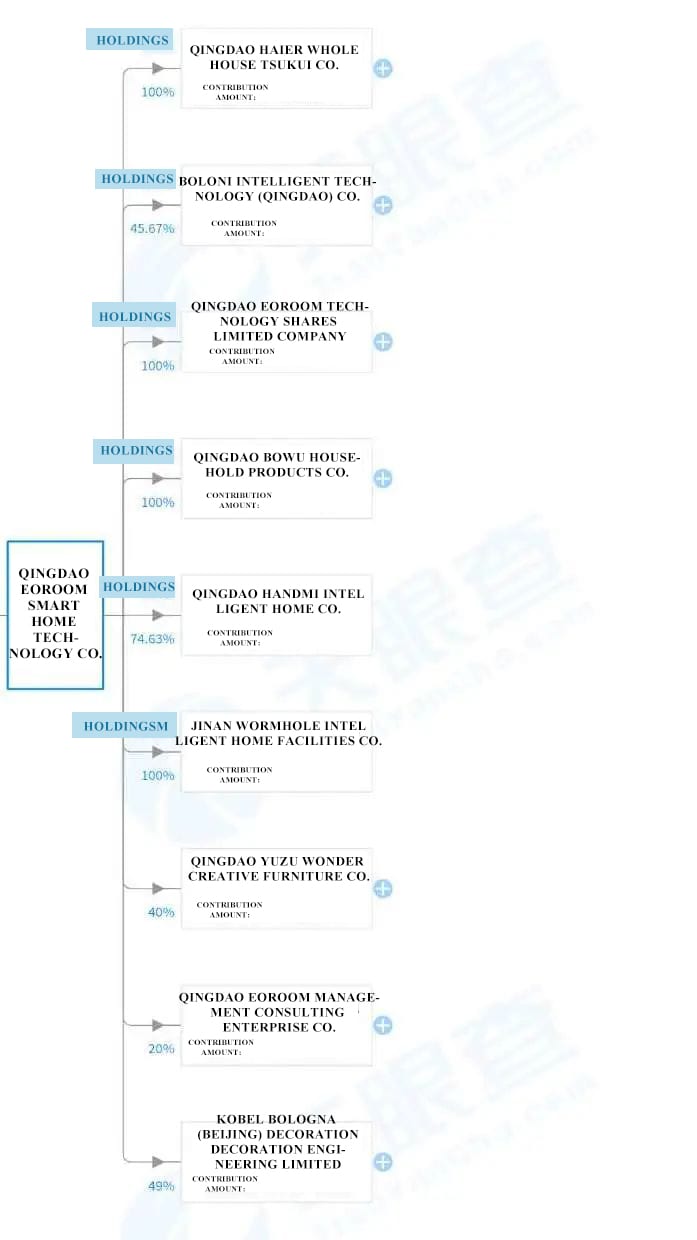 At the end of 2017, Eoroom Technology underwent a shareholding change and its shareholder was changed from Qingdao Haier Home Integration Co. Ltd. to Qingdao Haier Kitchen Facilities Co. Ltd. which is the predecessor of the current Eoroom Smart. At present, Eoroom Technology has a number of first-tier brands under its umbrella, including Eoroom Wormhole, Haierhome Haierhome, Bologna, hyrock Creative Home, etc., which has formed a diversified industry pattern.

It is noteworthy that after its establishment in 2011, Orvibo has received successive rounds of financing from 2014 to 2016, as well as in 2019, with investors including Midea Property, Red Star Macalline, Evergrande Group, etc. The data released by Orvibo after the Pre-IPO round of financing shows that its products have entered 2 million + households, covering 500 million+ users, connected over 8 million IoT devices, and pioneered 150 smart real estate projects. In terms of channels, Jiangxin has opened 300 stores nationwide and has more than 1,000 sales and service outlets.

Changzhou Craftsmanship Smart Home Co. (hereinafter referred to as “Jiangxin Intelligent”) made its initial public offering (IPO) and was listed on the Growth Enterprise Market (GEM) on August 6. High-tech enterprise. According to the prospectus, Jiangxin Smart has spent more than 5.5% of its revenue on R&D for three consecutive years and owns 92 domestic and foreign patents, including five invention patents. The average value of R&D as a percentage of revenue in the domestic smart home industry in FY2019 was 3.34% and Jiangxin unique was 5.68%, two percentage points higher than the industry. 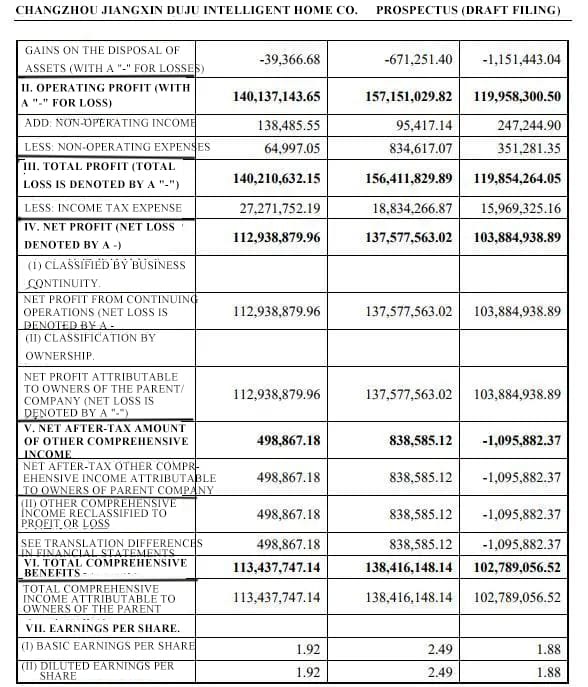 As the world’s second-largest smart home market, Chinese consumers have been maintaining strong demand for smart devices, attracting an army of players to the smart home track. Mobile phone manufacturers are seeking new growth points, and traditional home appliance manufacturers are actively promoting intelligent transformation. At the same time, Internet manufacturers with a large user base, voice intelligent technology and smart speakers combined to cultivate the ecosystem, and compete for the entrance to the family. In the future, in the smart home circuit, there may be more “Haier smart home”.

Share:
Prev： What a Horrible Thing, 7.2 Billion Bacteria on One Shower! Are you Still Brave Enough to Take a Shower?
Next： From January To June, The Market Volume Of Smart Toilets For Finishing Was 185,000 Sets, An Increase of 7.9% Year-On-Year