ASSA ABLOY, the world’s leading provider of smart locks and security solutions, recently announced that it will acquire the hardware and home division of US company Spectrum Brands for US$4.3 billion (approximately RMB27.741 billion). Spectrum Brands owns Pfister, a leading US bathroom brand that entered the China market in 2014, and it is unknown whether the acquisition will have any impact on its China operations.

On 8 September local time, Sweden-based global security giant ASSA ABLOY announced that it had signed a definitive agreement to acquire the hardware and home division (HHI) of US-listed consumer goods company Pinnacle Group for US$4.3 billion (approximately RMB27.7 billion). The transaction is expected to close in the fourth quarter of 2021.

According to the announcement, Pinnacle Group is a leading supplier of residential security, plumbing and building products in North America, offering a diverse range of products such as locks, faucets and decorative materials to the market. Headquartered in Lake Forest, California, HHI employs approximately 7,500 people worldwide and has offices in the United States, Mexico, China and the Philippines, and ASSA ABLOY’s strong partnerships with a large number of customers will also benefit from this acquisition. Pinnacle Group 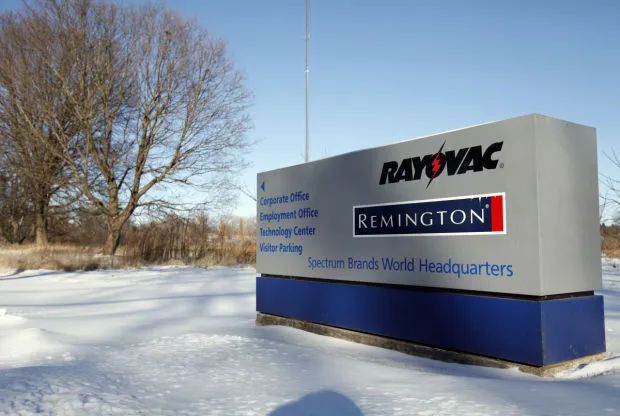 Commenting on the acquisition, ASSA ABLOY President and CEO Nico Delvaux said it was an excellent addition to the Group and would boost the company’s North American operations. At the same time, HHI’s products will strengthen the Group’s market position and further drive the company’s transition to digital development.

On the other hand, David Maura, CEO of Pinnacle Group, noted that the sale of the HHI division was aimed at reducing the company’s debt and investing in growth. In the future, the company will acquire the Global Pet Care and Home&Garden businesses, while boosting its home and personal care division. On the reasons for the sale of HHI, he noted that the division’s products were “durable and low purchase frequency”, unlike the group’s other products. It said the move would drive growth in the HHI division and “benefit consumers worldwide”. Notably, the divestment of HHI follows the sale of Rayovac’s battery business to Energizer Holdings, a leading global battery manufacturer, in 2019.

Bathroom brands Pfister and Fortis sold in a “package”

Among them, Pfister is a well-known American bathroom brand, established in 1910. It has been in existence for over 100 years. The Chinese name of Pfister is ” Piao Fei”. In May 2014, Pfister held a launch event in Shanghai to announce its entry into the Chinese market. It currently has a flagship shop in Shenzhen. According to the public information of AIC, the Pfister brand in China is currently operated by Shenzhen BOSBELL Household Co. The company is located in Bao’an District, Shenzhen. 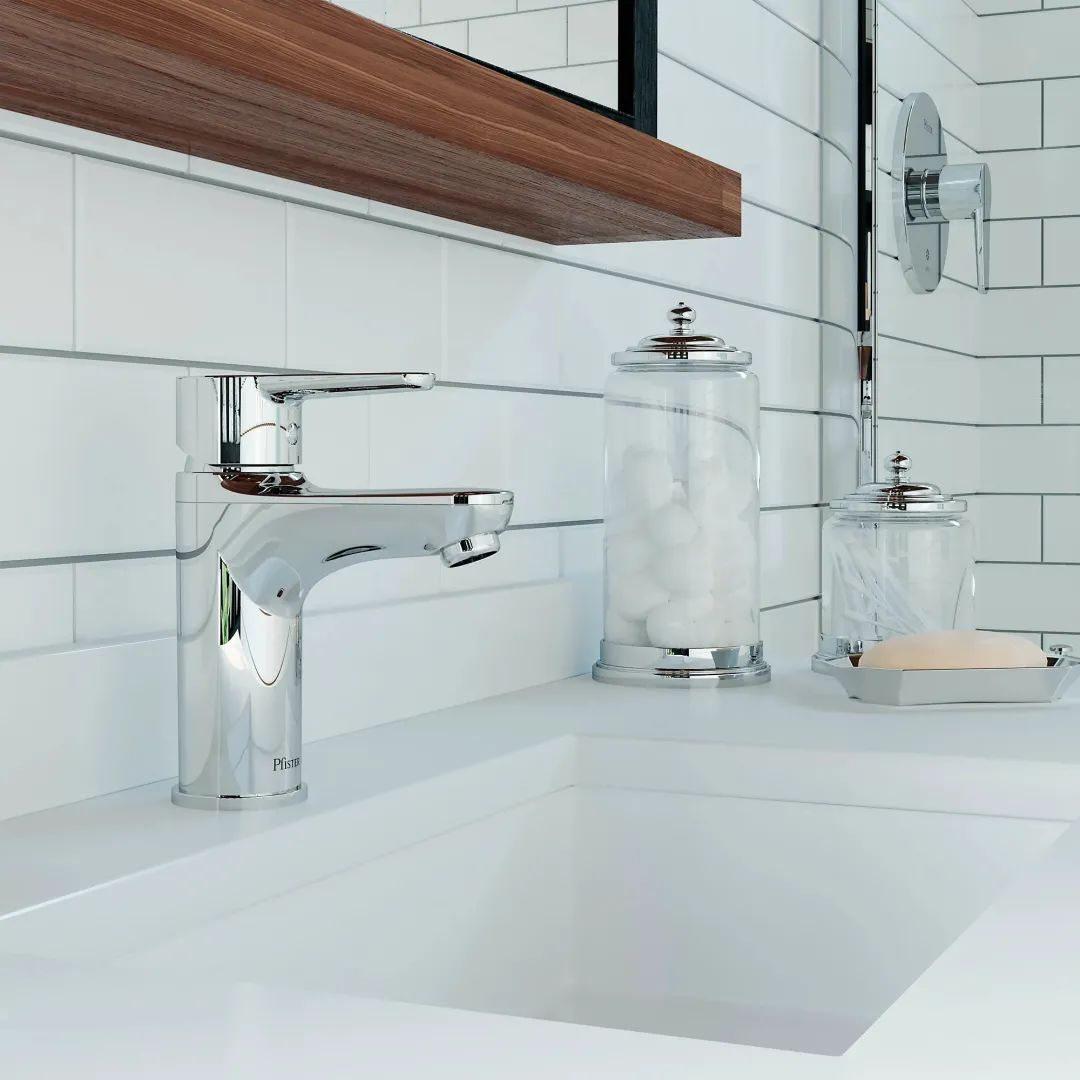 Fortis, on the other hand, is an Italian brand based in the Pogno region. The Fortis product range is similar to that of Pfister and also focuses on faucet hardware. It focuses on the middle to high-end consumer segment. 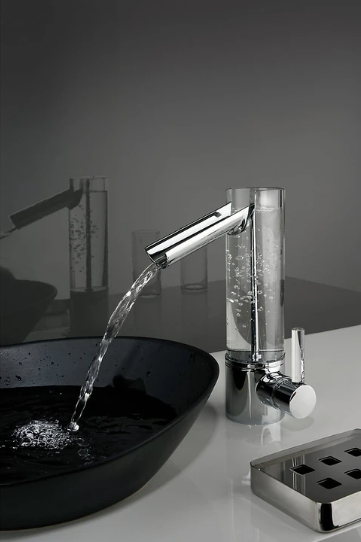 According to Pinnacle Group’s fiscal year 2020 financial report, the company achieved sales of US$3,964 million in the previous fiscal year, of which the HHI division accounted for US$1,342 million. The financial report revealed that bathroom products accounted for 21% of the HHI division’s revenue, meaning that bathroom products contributed approximately US$281 million in revenue.

A number of bathrooms, cabinet companies have sold their business or operating rights

Recently, many foreign bathrooms and cabinet companies have successively sold their shares or their businesses. Roca recently announced that it has completed the sale of its tile business. The purchaser, the Mexican La Mossa Group, made the acquisition for a total of US$260 million after taking out loans of US$200 million from seven banks. Polish bathroom company Capricorn SA also revealed that it will sell all of its issued shares to Finnish HVAC giant Uponor. As for cabinetry companies, US-based Corsi also recently announced the transfer of ownership of the company from Pat Corsi to Mark Earl in a transaction that took effect on 31 August.

In addition, there are also companies that are keen to transfer their operations but have had to end their operations due to the lack of a suitable transaction partner. As previously reported by Kitchen & Bathroom Headlines, German cabinetry company Neue Alno had been actively looking for an investor to take over the company, but the company recently said that it had no suitable candidate for the deal. The company will end operations at the end of September and for some undelivered orders, the company will try to complete delivery. Neue Alno is said to have previously attracted the attention of Chinese real estate giant Beyoncé, but in the end the two sides did not reach a partnership. The announcement of the cessation of operations has left many local dealers and practitioners in Germany bemoaning the situation.

Review of the cabinetry, business industry development so far this year, divest secondary business and focus on the main business to become the main reason for companies to sell subsidiaries, sub-brands. In the industry consolidation degree accelerated today, these have done subtractions for business operations and promote the practice of value growth in established areas. This undoubtedly provides a new possibility for the development of enterprises.

Share:
Prev： India Morbi Gas Company Temporary Price Increased. 30% Of Ceramic Factories Will Be Shut Down
Next： How to Buy Directly from A Chinese Factory