Blog
Home  Blog  After 15% Growth, How The Italian Ceramics Industry Can Cope With The Cost Crisis｜2021 Annual Report

After 15% Growth, How The Italian Ceramics Industry Can Cope With The Cost Crisis｜2021 Annual Report

After 15% Growth, How The Italian Ceramics Industry Can Cope With The Cost Crisis｜2021 Annual Report

According to the latest data, in 2021, the total turnover of the Italian building and sanitary ceramics industry reached 7.5 billion euros. There are 263 companies in operation, employing 26,537 people. The significant increase in the cost of natural gas, raw materials and logistics puts the international competitiveness of the sector and the profitability of companies at risk.

There are 30 industrial companies producing sanitary ceramics in Italy, 27 of which are located in Cività Castellana. The industry employs 2,663 people, with a total production of 4 million pieces and a total turnover of 368.8 million euros. Its turnover outside the country is 166.4 million euros, or 45% of the total. 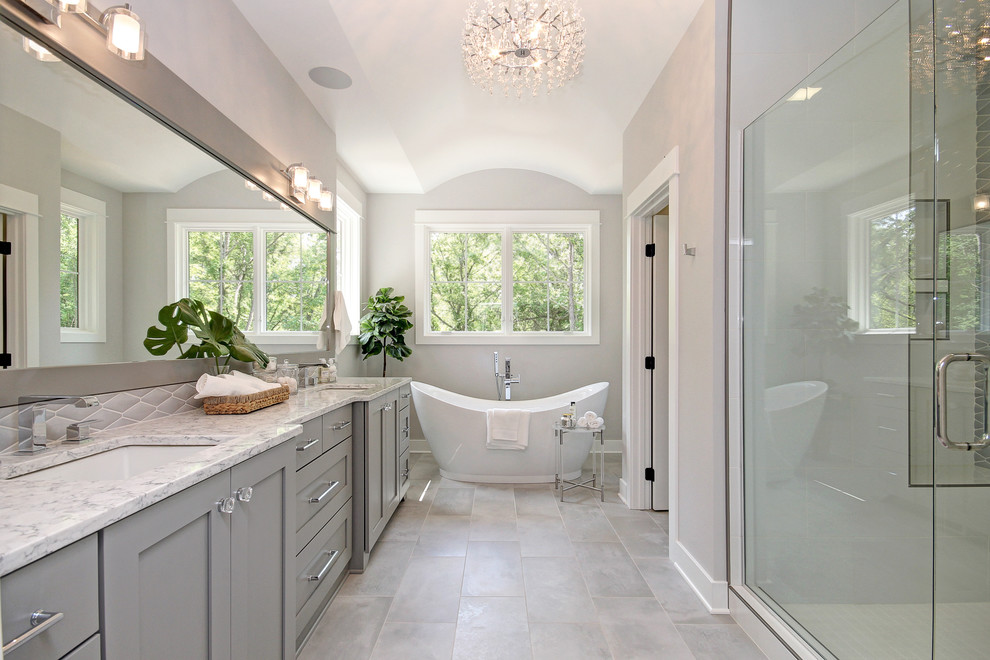 Italy has 62 companies in the industry, employing 3,000 people. In 2021, it will have a turnover of 500 million euros and a total production of 4.5 million tons, mainly for domestic sales.

The Italian Ceramic Industry Federation Giovanni Savolani noted that in 2021, the Italian ceramic industry grew by more than 15% year-on-year. The health, sustainability and durability of ceramic materials become one of the factors guiding the reconstruction of residential and new buildings in Italy.

In 2022, the first few months show double-digit growth across all markets, but this is accompanied by soaring input costs. Natural gas adds a hefty additional cost of about $900 million per year to the industry, and wooden pallets increase by 224%. It has increased the volume of packaging cartons by 180 percent, while the price of ocean freight has quintupled.

These increased costs ultimately put pressure on margins, yet there are limitations to objectively transferring these to end-use prices.

Even though there is still a huge demand for the market, this has become the biggest crisis in supply for the Italian ceramics industry.

According to Giovanni Savolani, the Italian government has set aside a large amount of resources for households and businesses to cope with high energy prices, but these resources can only reduce the annual growth rate of ceramics by 12 percent.

These measures are said to have regulated only the first two quarters, but the federation needs to be extended until the end of this year.

In terms of structural measures, the forecasted release of 2.2 billion cubic meters of natural gas extracted in Italy, although it is still a drop in the bucket, better than nothing. 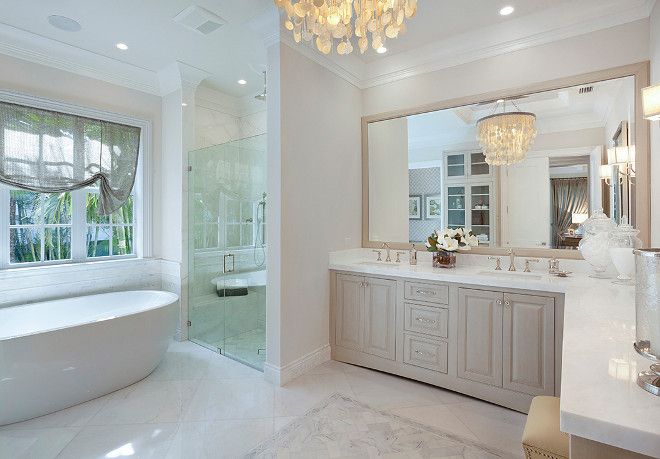 However, what is crucial is the timing.

On March 1, 2022, the Italian government adopted the energy decree, which was approved by Parliament on April 27. More than three months have passed and the decree is still pending.

After the conflict between Russia and Ukraine erupted in February, EU countries want to reduce their energy dependence on Russia – about 35 percent of EU gas demand comes from Russia. While the EU has banned coal imports from Russia, sanctions have avoided the oil and gas sectors. Italy has said it would support the ban if the EU were to jointly support a move to impose sanctions on Russian gas.

On June 15, Gazprom informed ENI that Russia had reduced its daily gas supplies to Italy by 15 percent.

ENI said Gazprom did not give a reason for the reduction and did not say how long it would last.

ENI has reportedly signed a cooperation agreement with Egyptian energy company EGAS, which will deliver 3 billion cubic meters of LNG to Italy annually.

Italian officials say the country is currently trying to break away from its heavy dependence on Russian gas. Currently, Russian gas accounts for 40% of the country’s total gas imports.

Therefore, at the conference the Italian Ceramic Federation called for a cap on the cost of gas in Europe and stressed the need for firm pragmatism in the decarbonization process.

Share:
Prev： The advantages and disadvantages of the thermostatic faucets
Next： Egypt’s Sanitary Ware Exports To France Jumped 137% In The First Four Months