Blog
Home  Blog  How To Choose The Shower? Do Not Just Look At The Material, These 3 Functions Are Equally Important

How To Choose The Shower? Do Not Just Look At The Material, These 3 Functions Are Equally Important

Bathroom shower should be how to choose? Sturdy and durable is naturally the first. Solid pure copper, ceramic spool, the same can not be missing. But only these are not enough, in addition to durable, but also good enough to use. Nowadays, the shower is also attaching various functions to itself. Some of these are not too useful, some of them are very useful. Today we are going to introduce to you, is 3 very practical function.

The key to thermostatic shower is the mixing valve, so you do not have to worry about its life. The life of the nozzle is often only a year, after which it will be blocked by limescale or corrosion. The mixing valve has a larger pipe aperture and will not be a problem for five or six years of normal use, so it is worth the extra money. 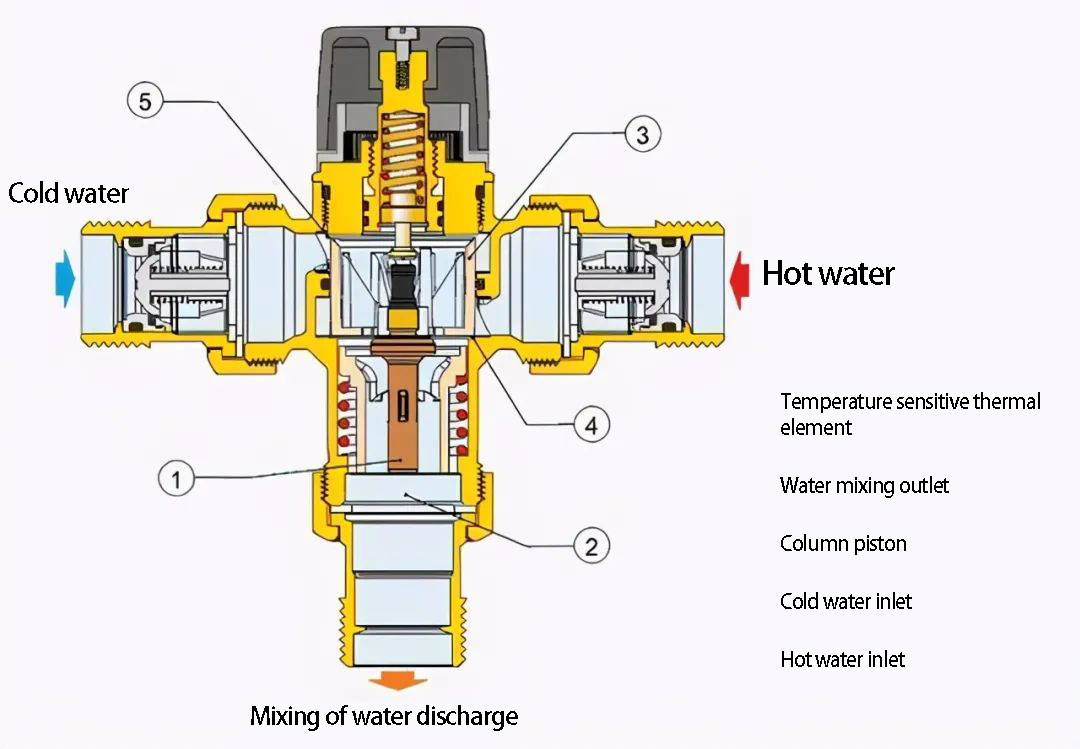 Thermostatic shower, is installed in the mixing valve inside a temperature-sensitive thermal element. This element will rotate at different angles at different temperatures. By changing the angle, to achieve a change in the amount of hot and cold water intake, so that the water temperature is always constant. 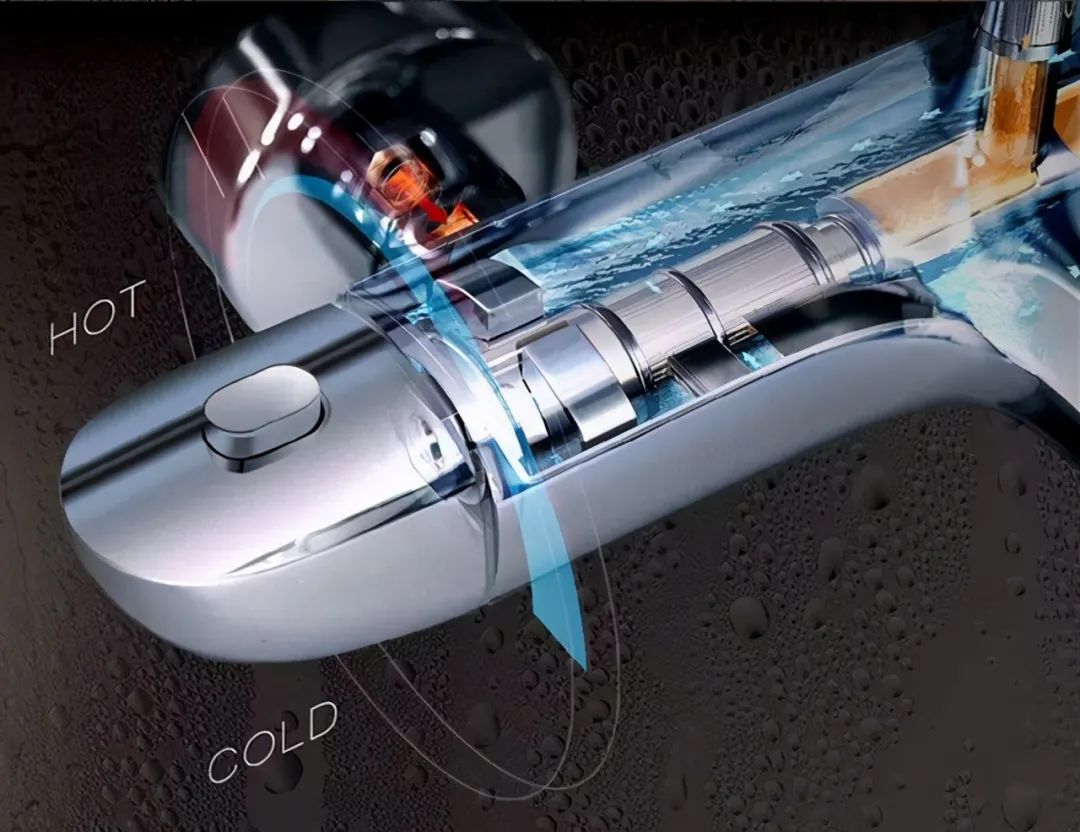 Pressurization is a function of the nozzle, but the price is not higher than the ordinary nozzle. The so-called “booster”, does not really make the water pressure becomes larger, but through the double nozzle design, adding air to the water flow, so that the water flow seems larger. The water flow becomes larger, the contact area between the water and the skin will become larger. When flushing with a larger contact area, one, will feel more comfortable. Two, can also be faster to flush clean. 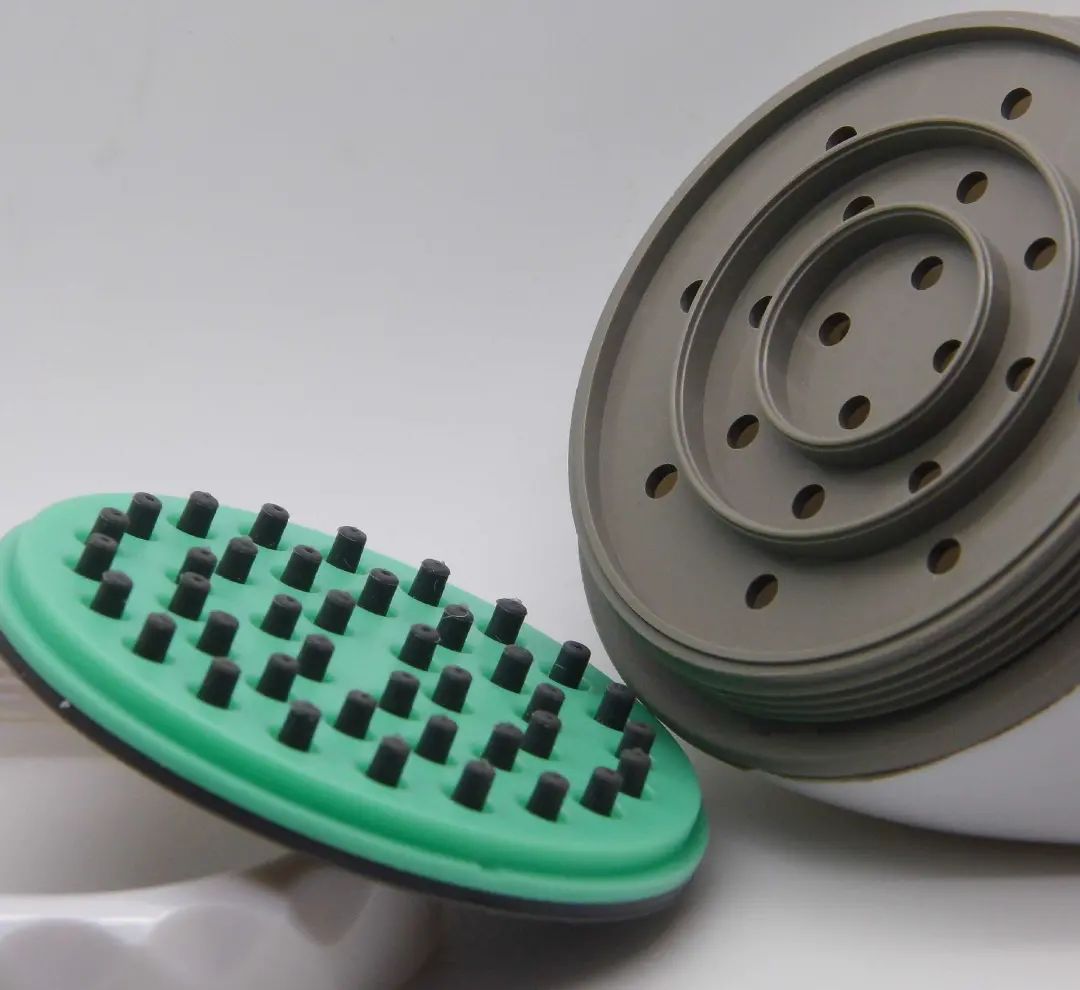 Booster nozzle is often advertised as “water saving” because of this, booster nozzle is not as magical as the legend, but it does give us a stronger sense of comfort. So if possible, it is best to choose this one. Unfortunately, booster sprinklers are not suitable for all bathrooms:

① Not for places with poor water quality. The spout of the booster shower is smaller and the internal double-decker design has a finer pipe aperture. If there is a lot of limescale and sediment, it will easily clog, which in turn will damage the entire shower. 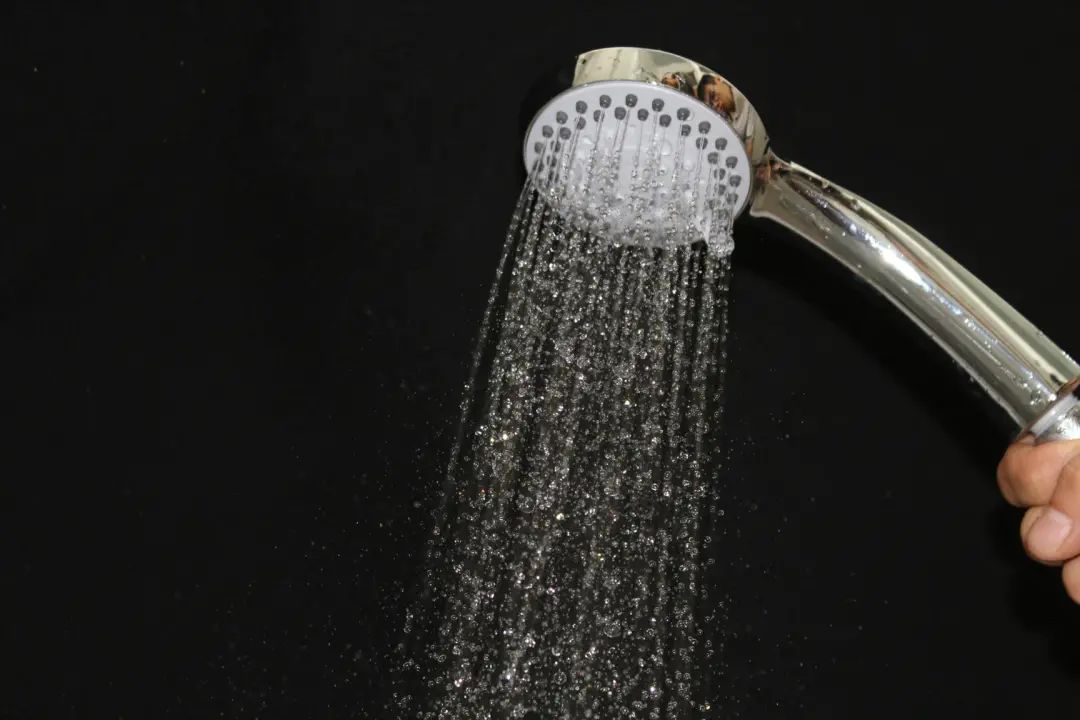 The most basic shower set, is a combination of a mixing valve and a handheld shower. Of course, the handheld shower can hang up the water. Upgrade products, is to add a top spray shower on top of this. This thing can not be taken down, more water.

But whether handheld shower or top spray shower, are prepared for bathing. But for some families, these are not enough. So there are two other options: faucets and spray guns. 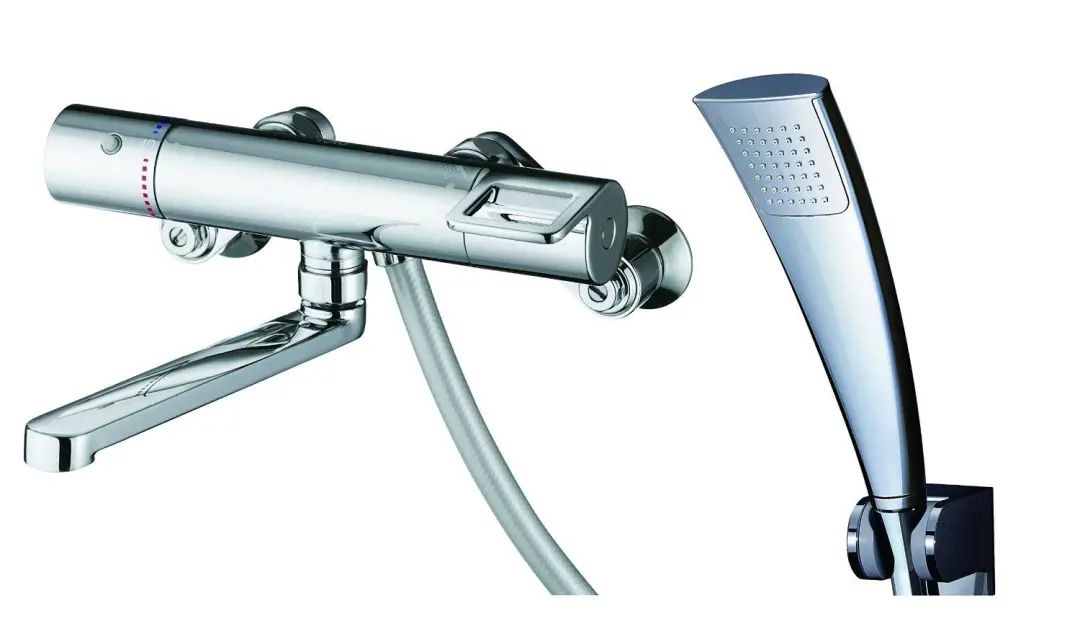 To faucet or not, it mainly depends on whether the home has a place to catch water to the basin or bucket. For example, many people make a mop sink at home, then it is completely possible to catch water here. If not, it is recommended to choose a shower set with a faucet spout. In the future, whether it is shabu-shabu dunnage or receive foot wash water, it will be more convenient.

To spray gun or not, mainly depends on the layout of the bathroom. First of all, it is recommended that the gun must be installed. There are two options for the installation location of the spray gun: the shower area or next to the toilet. 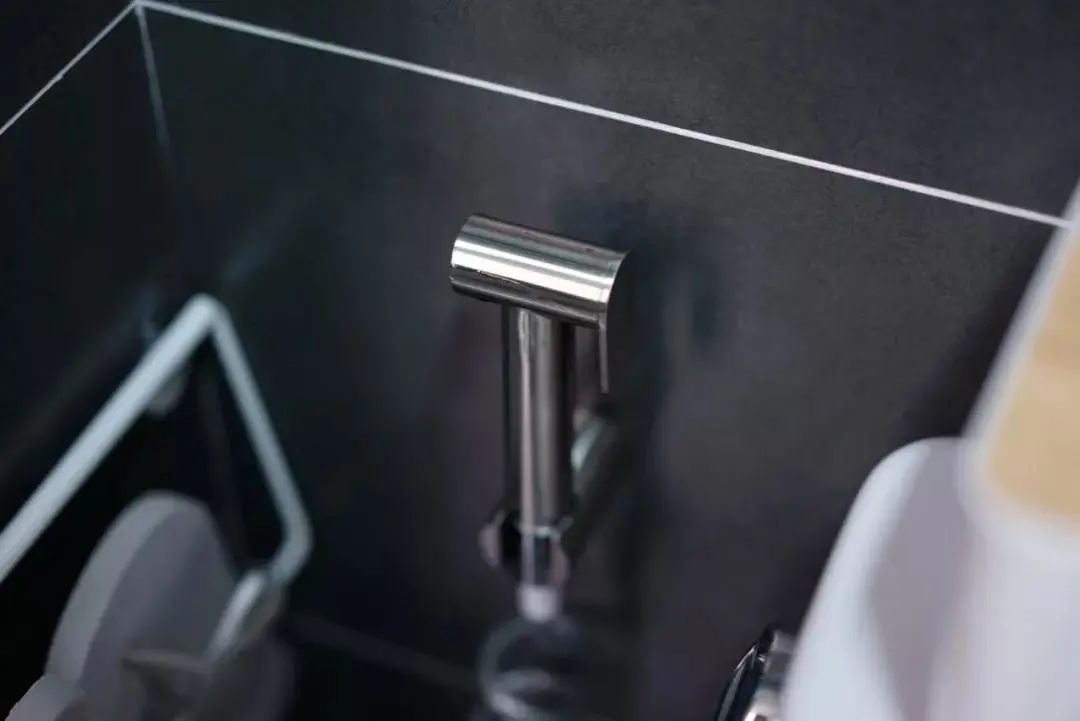 Share:
Prev： Seven Years Of Experience To Tell You, The Intelligent Toilet In The End Is Good?
Next： Copper Prices A Surge Of 40,000 Yuan, Hitting A New High Of Nearly 15 Years! Companies Are Afraid To Purchase! Industry: There Is A Suspicion Of Deliberately Raising The Price Of Copper