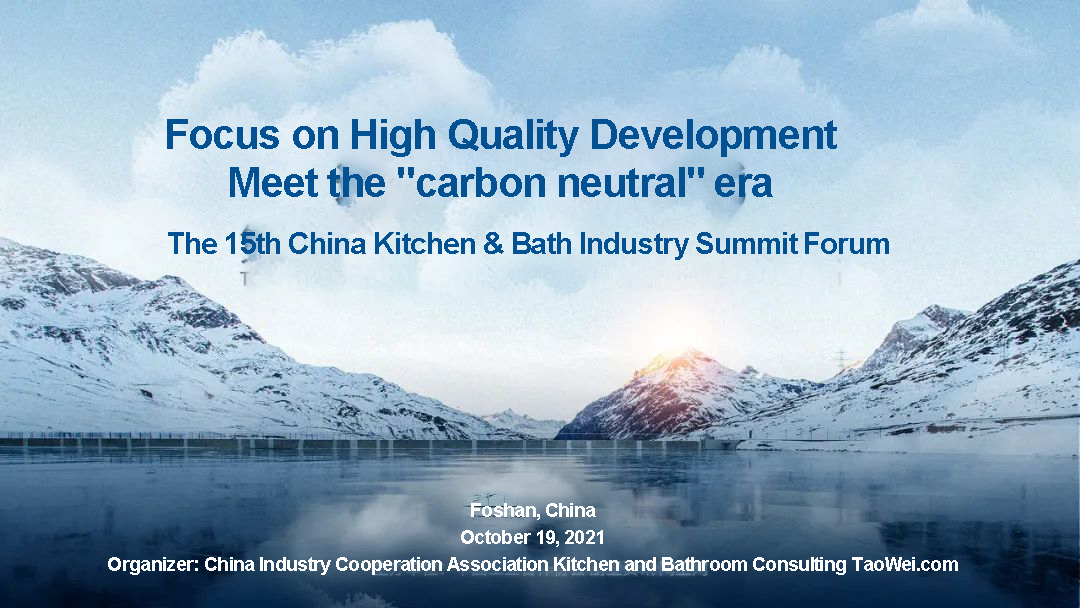 Recently, Jomoo has won two national quality awards from the China Quality Inspection Association for its excellent product quality and market reputation. It won the “National Quality Inspection Stable Qualified Product” and “National Quality Leading Brand in Sanitary Ware Industry” awarded by China Quality Inspection Association. It has affirmed the corporate philosophy of “insisting on quality first”, set a quality benchmark again, conveyed quality trust, and helped strengthen the quality country. Lin Xiaofa believes that “the pursuit of excellence and quality has become the value orientation of the whole society. An enterprise that attaches importance to quality is the enterprise that has responsibility, future and hope.” 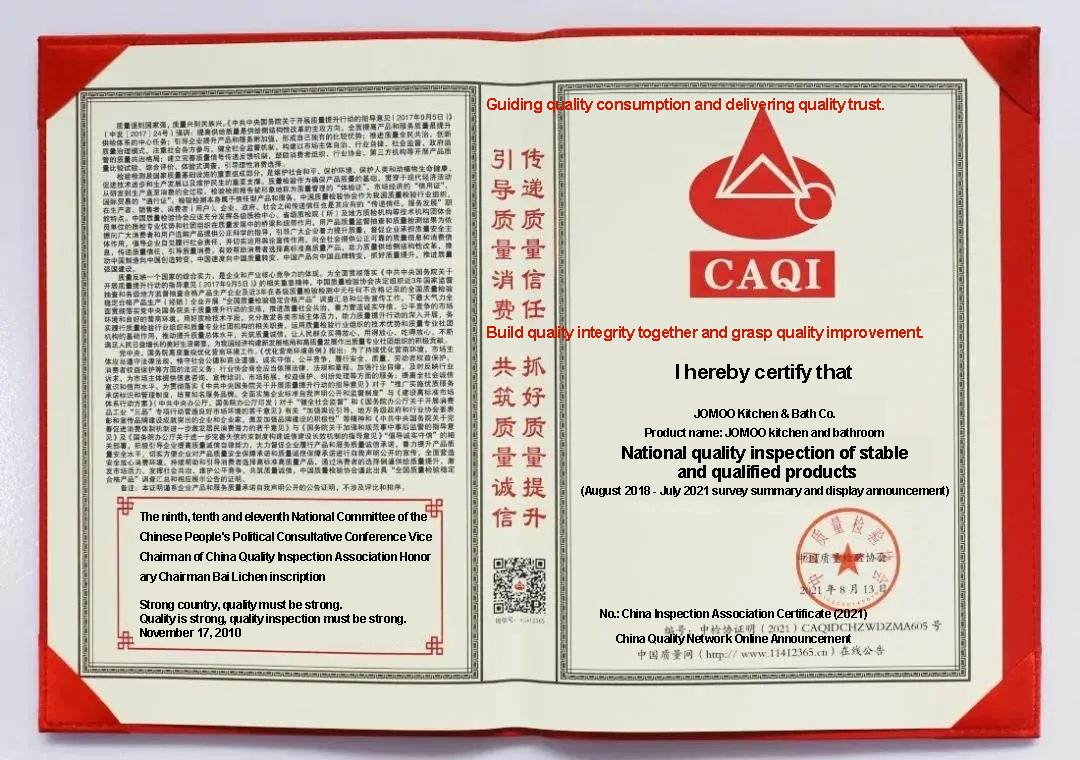 Huida bathroom ushered in the 39-year anniversary of the birthday

Recently, Huida bathroom welcomed the 39-year anniversary of the birthday. After 39 years of development, it has changed and turned over time and again, action and persistence, so that the world has seen Huida bathroom, but also see the Chinese brand should have the ability, responsibility and power. The future Huida bathroom will be “integrated, intelligent, ecological” as the core concept, and strive to build a world integrated bathroom home brand, to become China’s bathroom to create a global brand promoter and practitioner, and let the Chinese manufacturing stand at the top of the world. 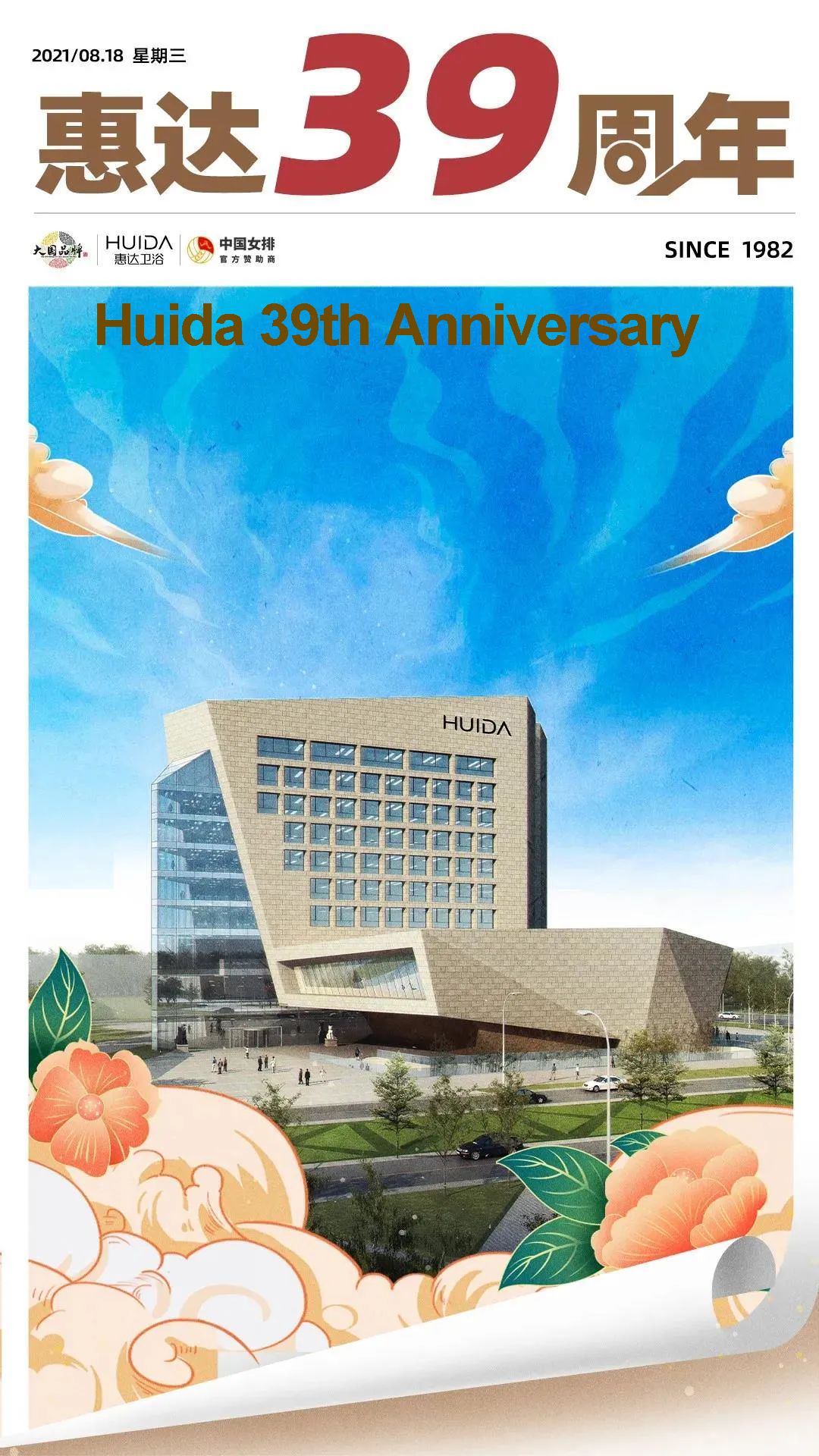 Recently, the Hegii Q9 smart toilet received the SGS Independent Wise Certification. This is the first SGS certification for smart toilets in China after the first SGS Independent Wise Certification for sanitary products obtained for the Hegii New Wing T3 series shower in 2020. It has innovative designs such as one-touch knob, smart wing design, and smart flip lid. In the SGS test, Q9 a series of leading test data reflects the hard-core quality of the product. For example, water washing, is the most basic function of intelligent toilet. Whether it can achieve accurate control of the washing temperature is a hard indicator of the quality assessment of the smart toilet. 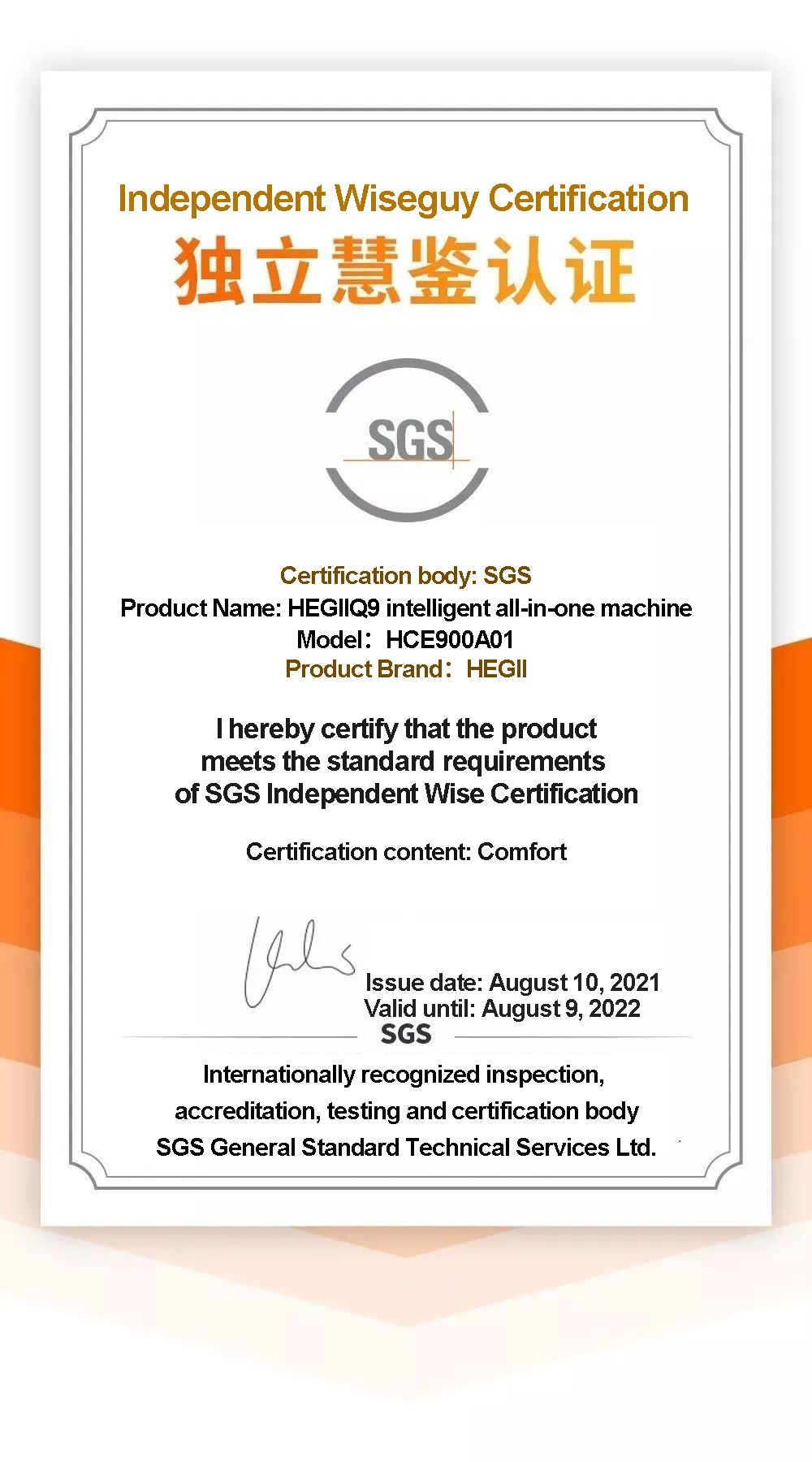 Recently, in order to stimulate the designers’ creativity in designing products for the whole space and provide consumers with better one-to-one design services, Arrow Home Custom Headquarters joined hands with 3D Home to jointly organize the “New Power” Whole Space Custom Design Competition. This aims to enhance the core competitiveness of terminal design, show the excellent design cases of Arrow home customization, and enhance customer satisfaction. As a bridge between Arrow’s design power and consumers, the competition will showcase intelligent living space through the contestants’ works. The top 20 finalists will have the opportunity to participate in the design salon and advanced designer training class jointly organized by the headquarters, 3D Home and Netease Home. 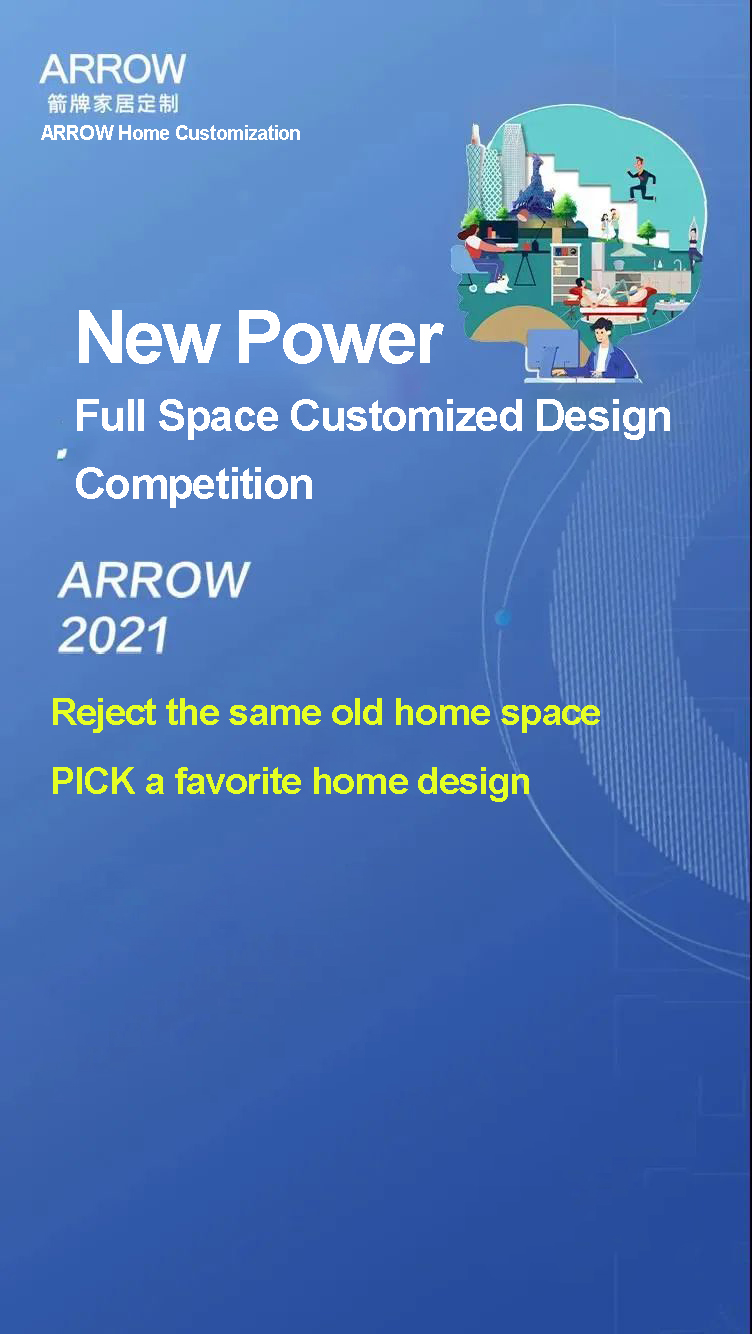 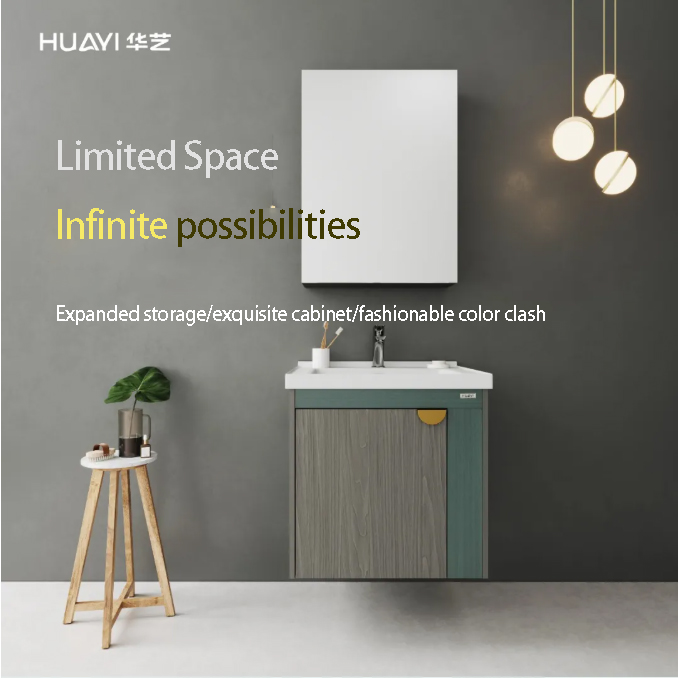 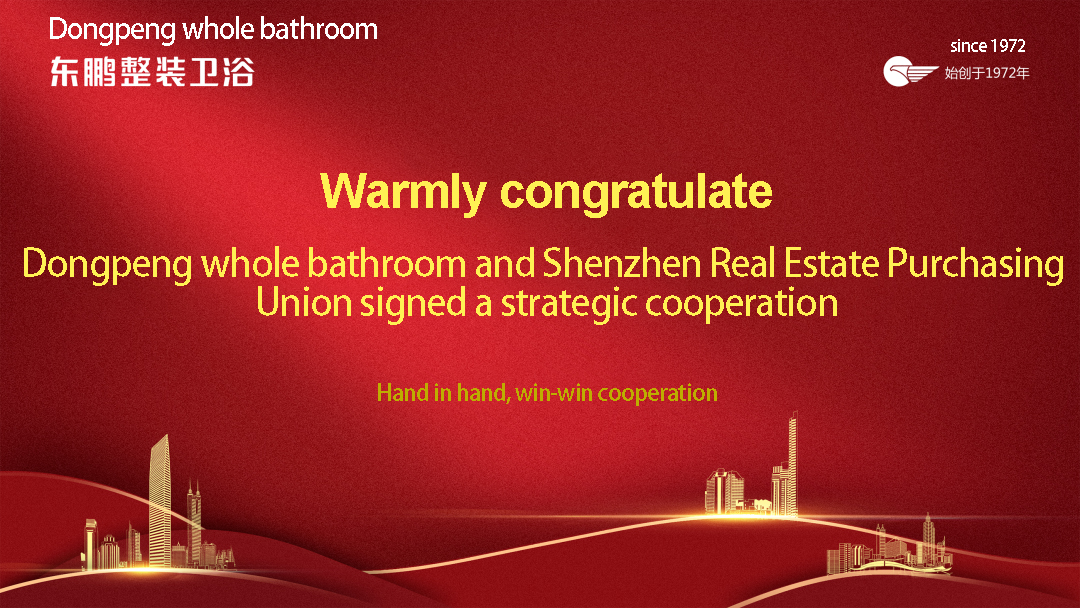 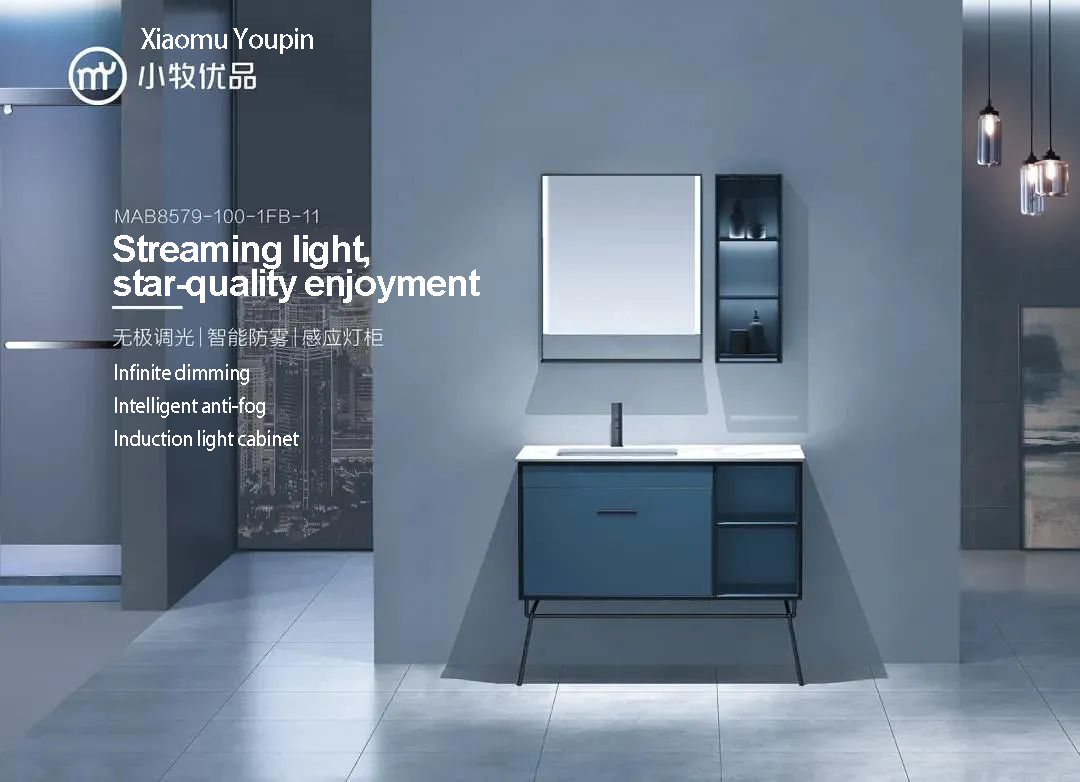 “Expanding channels, strong terminal, win the future – Bolina Sanitary 2021 Dealer Conference” Zhangzhou Branch will be officially opened on August 25. There will be three major highlights, the first: the release of new products. With a new product showroom and the experience of the whole bathroom products, Bolina interpreted its future product ideas in a comprehensive manner. The second: policy focus breakout, a large policy support. They are stationed in the terminal practical training, the whole help. Precise and specialized to achieve sales breakout and win the Mid-Autumn and National Day terminal promotion war. The third: tea interaction. The site set up exquisite tea, and will discuss with Bolina dealers under the new economic situation of sales breakthrough. This will empower the terminal and focus on winning. 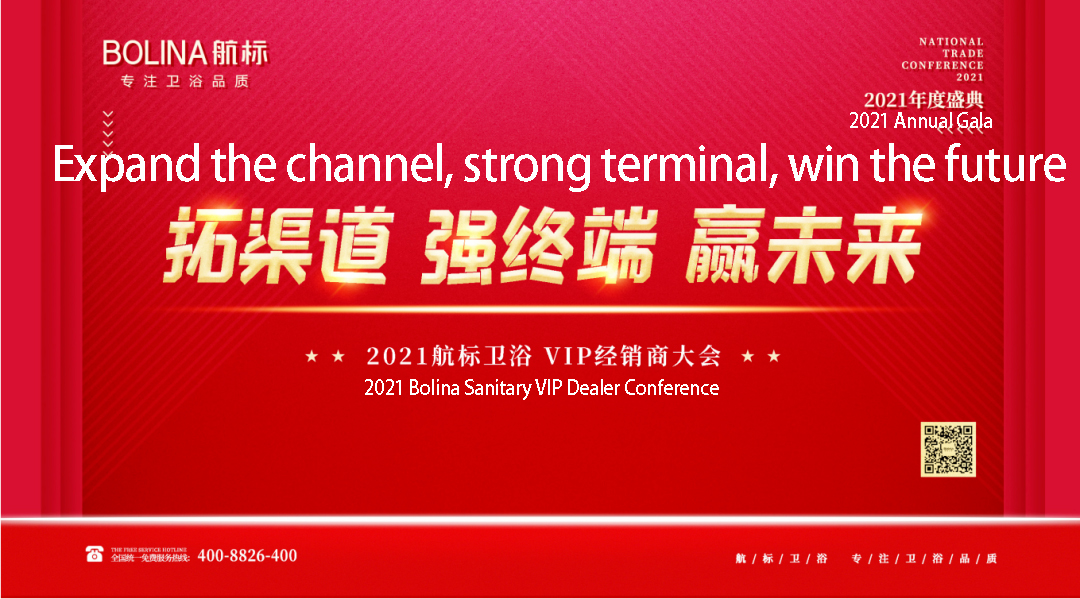 On August 11, Solux released the progress of purchasing 51% equity interest in BGT Group and the announcement of completing the change of industry and commerce. The announcement shows that Solux has paid the first installment (30% of the transaction consideration) and completed the valuation of the overall equity of BGT Group Company as agreed in the equity transfer agreement. As of the date of this announcement, BGT Group has completed the transfer of the above-mentioned equity interest and the registration/recording of the change of legal representatives, directors and supervisors for industry and commerce as agreed in the agreement, and has received the business license issued by Xiamen Municipal Market Supervision Administration for renewal. The Company has paid the second installment of the equity transfer (50% of the transaction consideration) as agreed. It’s cumulative payment is 80% of the transaction consideration. BGT Group Inc. has been included in the scope of Solux Technology’s consolidated statements of income as a controlling subsidiary.

– Duravit Egypt is the German multinational’s flagship factory in North Africa. It is continuing its plant refurbishment program and has installed the fifth GA2000 machine of the SACMI RobotGlaze series. This machine is the latest generation model, thanks to solutions such as the glaze flow management system. It ensures optimal performance in terms of quality and sustainability, ensuring uniform glaze application and zero waste.

– During the fourth outbreak of the epidemic in Vietnam, in the industrial and export processing zone of Hanoi, 99 cases of workers confirmed positive for Covid-19 were identified, including TOTO Vietnam, Meiko Thang Long Electronic Co, Denso Company , HAL Vietnam Company, etc.

– A kitchen and bathroom Co., Ltd. violated the provisions of Article 17 of the Shanghai Municipal Supervision Pu Branch [2021] 152021000830. They are involved in disease treatment functions in their advertisements, as well as the use of medical terms or terms that are likely to confuse the promoted goods with drugs or medical devices.

– Watertec has become one of the largest manufacturers in India. It produces over 32 million bathtub fittings annually.

– The 5-12% increase in raw material costs combined with increased transportation costs resulted in a 25-30% increase in the overall cost of sanitary ware for Irish importers.

– In the first half of 2021, the scale of intelligent toilet supporting the real estate finishing market was 334,000 sets, an increase of 41.4% year-on-year, and the configuration rate was raised to 27%.

– Shipping industry “fever” does not subside. Maersk, Mediterranean, Hapag-Lloyd and many other shipping giants have raised or increased a number of surcharges.

– Guangdong Huasong Home Furnishing Group Co., Ltd. withdrew from its investment enterprise Guangdong Hongqi Furniture Co. The shareholding ratio before the exit was 100%. After the exit, 99% was taken over by Guangdong Jinkaisha Creative Home Co.

– Development and Reform Commission: In the first half of the year, China’s trade in goods with countries along the “Belt and Road” amounted to US$824.55 billion, an increase of 37.9%.

– Sengyuan Furniture was fined 500,000 Yuan for misrepresenting its performance for 2 consecutive years.

– In July, maritime container shipments from Asia to the U.S. rose 10.6% year-over-year to 1,178,641 (based on 20-foot containers). It was higher than the previous year for 13 consecutive months and a record high for a single month in July.

– Gujia Furniture: subscribed to the share of Mingyi Fund with 100 million Yuan.

– Chengye Furniture joined 22 natural persons to set up a new furniture technology company in Guangdong, with the former holding 36%.

– Starwood and Sanrong Home were ordered to stop infringement and compensate 180,000 yuan.

– Shanghai Municipal People’s Government and Vanke signed a contract to help improve the level of security and livability of mega cities.