“2030 carbon peak, 2060 carbon neutral”. This is the global green revolution launched by China to force the domestic energy transformation, development mode change. At the same time, China, as a major manufacturing country, is playing a leading role in the international community to combat global warming. 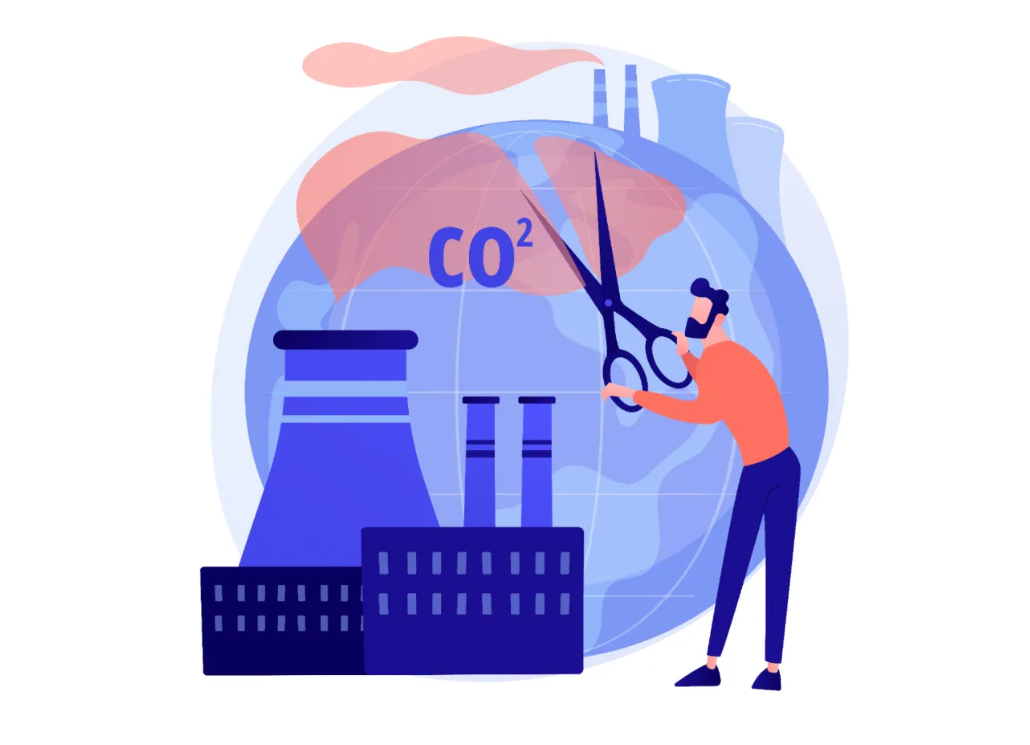 Why is the concept of carbon peaking and carbon-neutral suddenly catching fire? It is not only related to global warming, but also an important reflection of the country’s strategy. What does it mean for companies to become carbon neutral? How can Chinese companies find their own position in this big trend and help the implementation of national strategies?

” 2030 Carbon Peak, 2060 Carbon Neutral” was officially stated by China to the world in September 2020, and in early 2021, “Carbon Neutral” was written into the government work report for the first time and elevated to a national strategy.

In early 2021, Tencent announced the launch of its carbon neutrality plan.

Since then, the Chinese market has been rapidly blowing the “double carbon” wind, and some enterprises have begun to lay out a double carbon strategic plan for their own development. 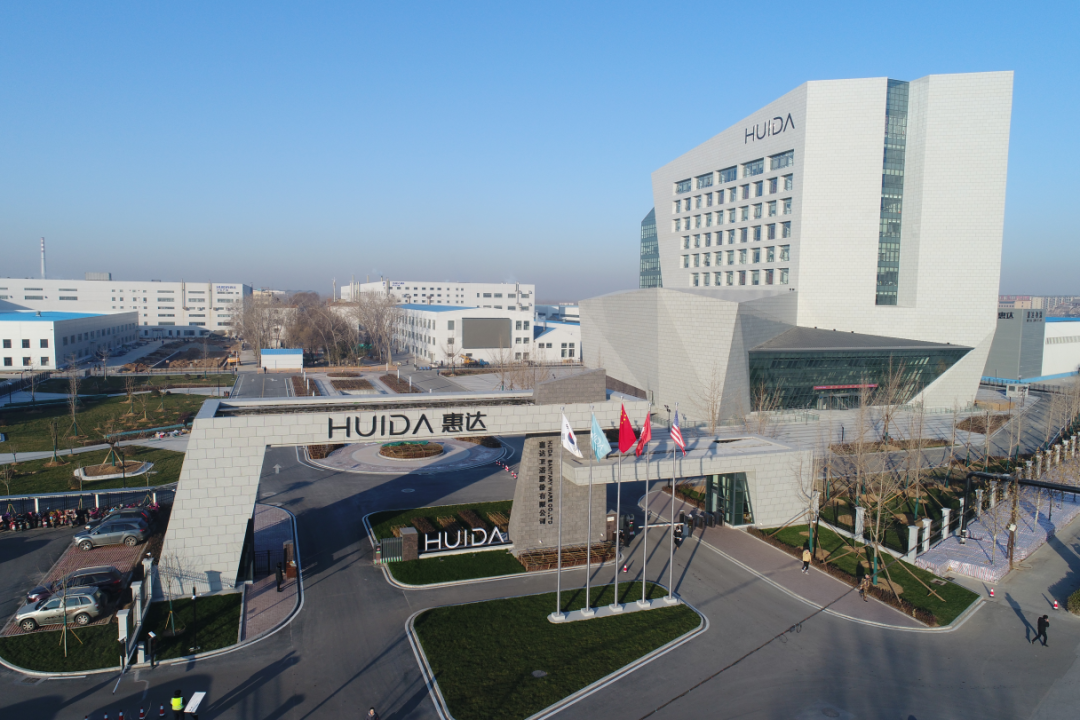 This means that carbon-neutral has gone beyond the scope of simply reducing carbon emissions target, has risen to the level of the development model, and will even give priority to the layout of the enterprise to fight for a new growth inflection point.

In recent years, although Huida bathroom with its own strength and brand effect, so that China’s ceramic sanitary industry has undergone a radical change. But in the face of “double carbon”, the overall industry, from the national low-carbon goal there is still a gap.

“Double carbon” for ceramic sanitary ware manufacturing enterprises of this kind of impact is very comprehensive, especially its energy supply – “no change will be eliminated” the situation is becoming more and more obvious. For example, some enterprise’s ceramic kiln is still stuck in the ancient form of coal firing. Face this to the current proposed double carbon goals, which will inevitably be constrained soon. The investigation and punishment of unlicensed and unlicensed enterprises will also become increasingly strict. Their elimination will also become a reality. So as far as the current market is concerned, most companies have already laid out gas tunnel kilns.

As one of the direct and effective ways to reduce carbon emissions, this is the most obvious change at the moment. They are nearly 40 years away from achieving our carbon-neutral goal of 2060. It is believed that there will be cleaner ways to solve the problem of natural gas carbon emissions. 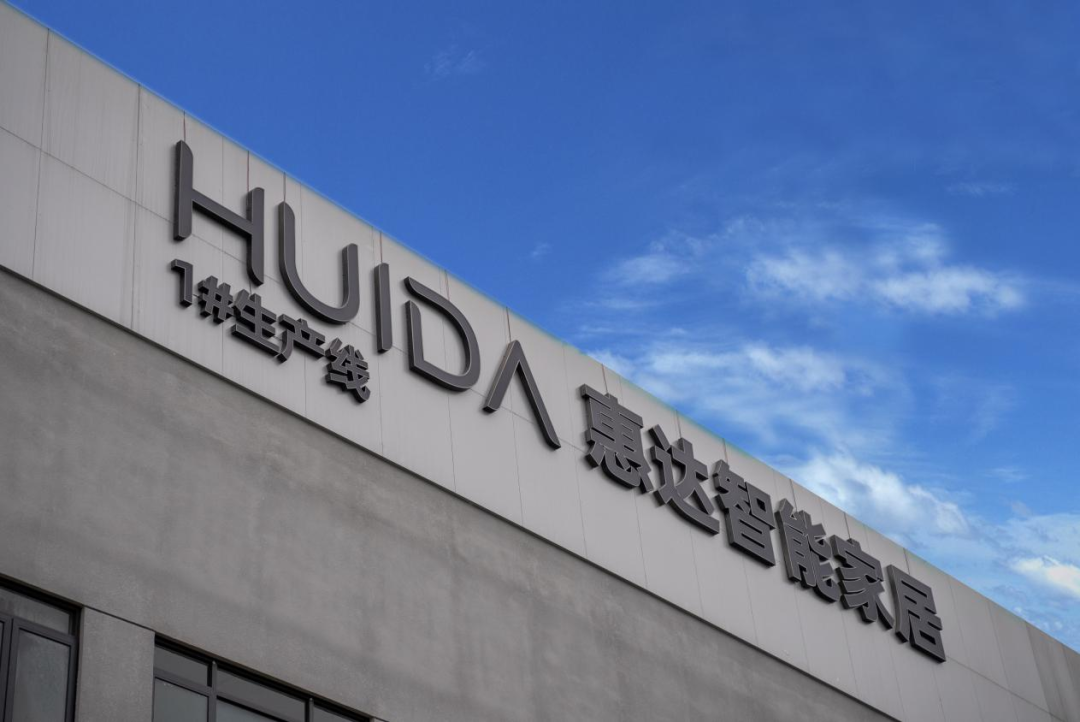 Huida bathroom also relies on its own foresight to lead the industry. On March 28, 2021, Huida Sanitary’s 5G digital intelligence factory has started using a 148m x 4.6m wide section gas tunnel kiln, which can achieve an annual output of 1.2 million sanitary ceramic products. The optimized kiln combustion technology further reduces carbon emissions. This has greatly advanced the double carbon development of the ceramic and sanitary industry, and also witnessed the rapid increase of its own production capacity. Huida 5G digital intelligence factory manager revealed that the Chongqing production base is another technical innovation based on the gas tunnel kiln of Line 4 in the headquarters. They can check the kiln temperature and capacity and other conditions at any time through the independently designed 5G + system digital kanban. This not only enables flexible production, but also effectively reduces carbon emissions. The subsequent 5G digitalized factories will further increase the implementation of the national dual carbon strategy according to the deployment of the headquarters.

In July 2019, the Department of Energy Conservation and Comprehensive Utilization of the Ministry of Industry and Information Technology announced the fourth batch of green manufacturing to be selected list. Huida bathroom is once again successfully listed on the list of “green factories” to be selected by virtue of its strong green production and manufacturing system, as well as the leading position in the field of environmental protection in the industry. It was named “national green factory”. In 2020, in the Hebei Province Department of Industry and Information Technology in the second batch of green manufacturing list, Huida bathroom was again named “provincial green factory”. Huida has contributed to the promotion of efficient, clean, low-carbon, circular green development roads. 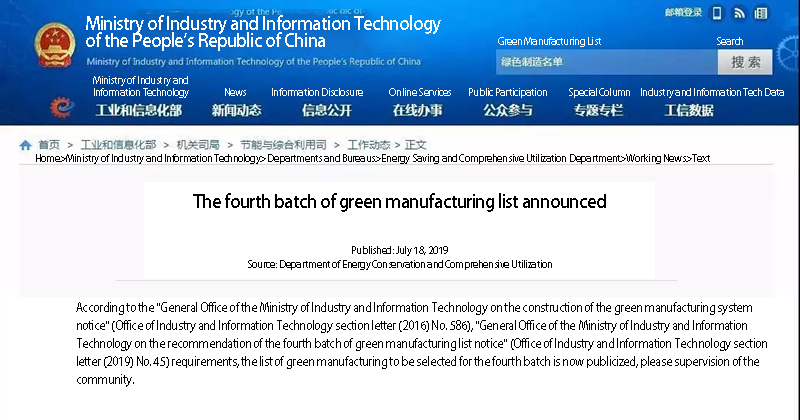 But as a leading brand in the ceramic sanitary industry, double carbon action is far more than this. Huida bathroom in the industry development standards has also participated in the development of a number of projects. It was once called “China’s comprehensive sanitary ware standard setter”. On October 1, 2019 the official implementation of the new national standard “building sanitary ceramics factory energy-saving design standards” (No. GB/T50543-2019), provides more precise guidance and requirements for the industrial transformation and upgrading of the bathroom ceramic industry and green sustainable development. Wang Yanqing is listed in the list of key drafters of the standard. This is not only a reflection of Huida’s strong comprehensive strength, but also a high degree of recognition of Huida’s advanced green concept.

The era of carbon emissions in exchange for economic growth has passed.

Under the dual carbon strategy, it will certainly go through three major stages: carbon peak, carbon reduction and carbon neutral. Huida bathroom as a manufacturing enterprise, actively fulfills social responsibility. It takes carbon reduction as the key elements of enterprise development, and requires production units of each subsidiary to strictly follow national and provincial environmental protection laws and regulations for production and operation management. It ensures that all pollutant emission indicators meet the standards and regulatory requirements.

Not only that, the 2021 semi-annual report shows that in order to reduce carbon emissions, Huida bathroom implemented a number of air compressor waste heat utilization, and kiln waste heat utilization projects. This saves boiler fuel and electricity, thus reducing carbon emissions. For example, it will be the heat source of the bath from the current boiler steam and heat exchanger to make hot water, instead of using the heat emitted from the head of the air compressor to make hot water. This can save boiler fuel and electricity. The high-temperature flue gas from the kiln will be directed to the forming shop to replace the hot air furnace. This will save gas and electricity by using waste heat to dry semi-finished products and gypsum molds.

With the promotion of the dual carbon process, it is undeniable that this is not only the change of the enterprise itself, but will form a “green supply chain” mechanism, and ultimately achieve the reduction of emissions in the supply chain of enterprises upstream and downstream, and build a dual carbon ecology.

This means that such as Huida bathroom industry benchmarking type of enterprises in the layout of the double carbon, upstream and downstream partners must also support the “green production system”. In this way, this effect will form a rapid and widespread spread. Each enterprise has its own upstream and downstream suppliers, forming a “one to two” phenomenon, thus promoting the dual carbon ecological development of the industry chain. To some extent, all enterprises and even all individuals will be direct participants in the double carbon.

“Industrial ceramics and refractory materials are the main targets of the double carbon control regulation. This is also a refraction of the environmental standards of the ceramic sanitary industry. Only adhere to the concept of green development, insight into the frontier of science and technology, and increase investment in research and development to help enterprises achieve resource savings, cost loss reduction, recycling of waste materials, etc.. In this way, in order to move towards “double carbon” to lay a good foundation for enterprises to achieve rapid and steady development, it can be invincible in the industry reshuffle wave.” Huida bathroom president Wang Yanqing said. 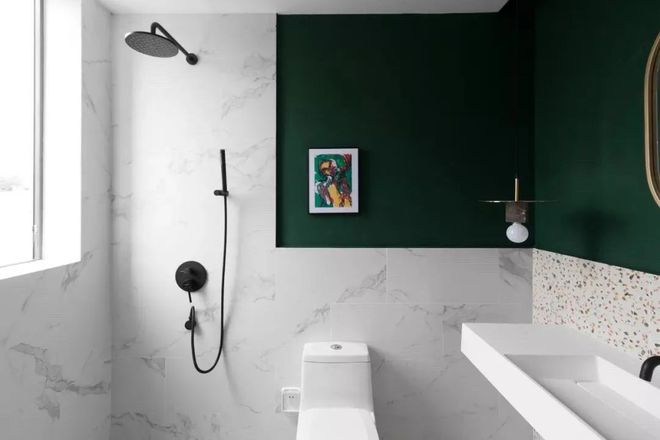