On July 8, the Ministry of Industry and Information Technology (MIIT) organized and launched the cultivation of the second batch of “small giants” specialized and especially new enterprises. According to the official document, the selection of the “small giants” is based on improving the country’s industrial infrastructure capacity, modernizing the industrial chain and seizing the future industrial high ground. In the field of intelligent production of ceramic sanitary ware, Eftek and Hexiang electromechanical were successfully selected as the first batch of specialized and new “small giants” by the Ministry of Industry and Information Technology, and have become intelligent robot suppliers of top-tier domestic ceramic sanitary brands.

Undertook The Construction Of A 600,000-Piece Sanitary Ware Plant.

Commended By The President Of Uzbekistan

On June 5 this year, the Tangshan HeXiang Electromechanical Co. (hereinafter referred to as “Hexiang”) constructed by Tangshan Hexiang Mechanical and Electrical Co. Shavkat Mirzoyev attended the lighting ceremony and visited the production line of the whole factory built by Hexiang and spoke highly of the projects built by Hexiang. “Construction made contributions. 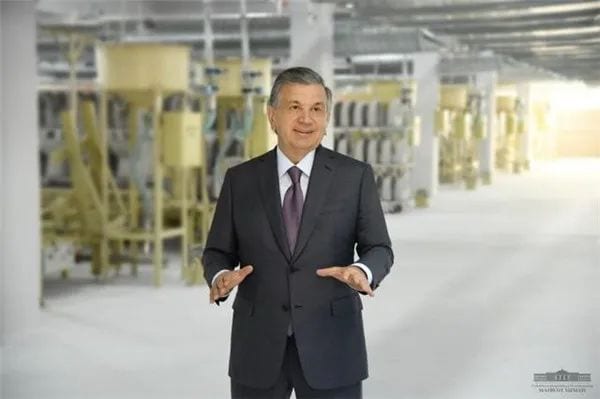 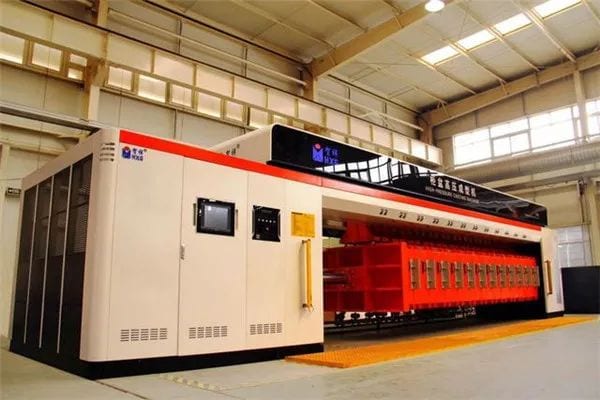 Launch Of CREB Listing And Partnerships With Arrow, Dongpeng, New Pearl, Landbond Sanitaryware And Others.

As of the date of signing the sponsorship, Evette is engaged in a total of 37 research and development projects. Among them, “bathroom ceramic manufacturing robot automated production demonstration line” project is its core project for the bathroom industry. At present, the project is in the development stage, with a budget of 7,118,300 yuan, and will reach the leading level in China upon completion. 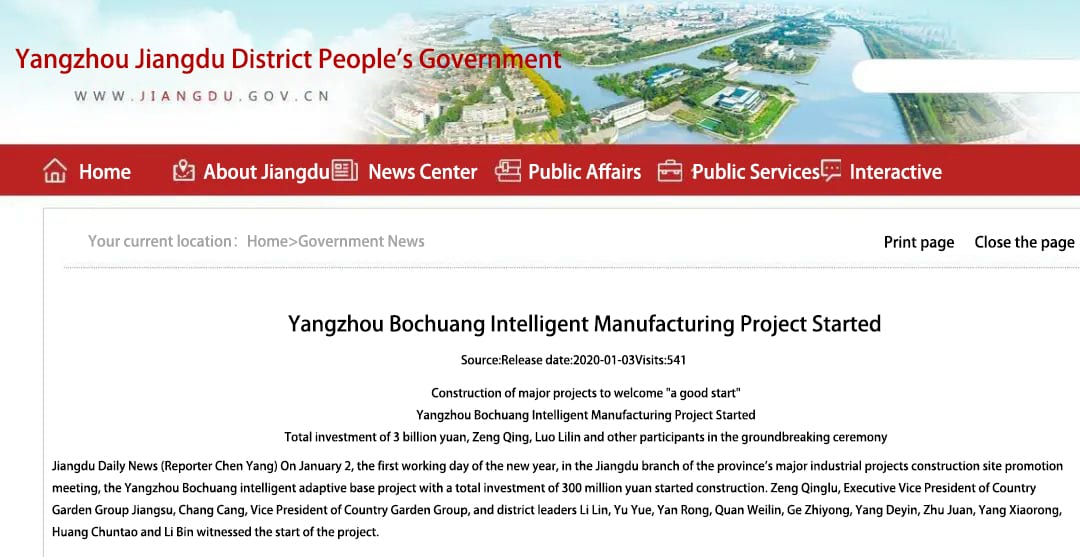 In August this year, Country Garden has terminated its strategic investment in Mongnls, Diou Home, Huida Sanitary Ware, and is walking a path of independent innovation in the layout of the intelligent pan-home industry chain, relying on Bozhilin. In its 2020 mid-year report, Country Garden mentions words like robotics, construction industrialization and assembly, and says that since Country Garden Bozhilin robotics project started construction in July 2018, focusing on construction robotics, BIM, new assembly and related core technologies, it has recruited 3,604 domestic and foreign Excellent R & D personnel, to carry out research and development, production and application of building robots and related intelligent construction equipment, assembly, etc., a cumulative total of 2,314 patent applications submitted, authorized 567, with a number of independent core technologies in key areas.

Sanitary ware enterprise intelligent in addition to independent innovation, but also in the introduction of foreign advanced technology, talent, industrial model and other aspects of force. In addition to independent innovation Bozhilin, in the layout of the smart home industry, a total investment of 2.3 billion yuan Country Garden-modern Chikumei green smart home industrial park, to be used is to use the European intelligent 4.0 home industry technology. In the field of intelligence, the United States Kohler is also trying to cooperate with Japan’s FANUC robot. In the future, intelligent home and bathroom, the internationalization of industrial cooperation will be the trend.