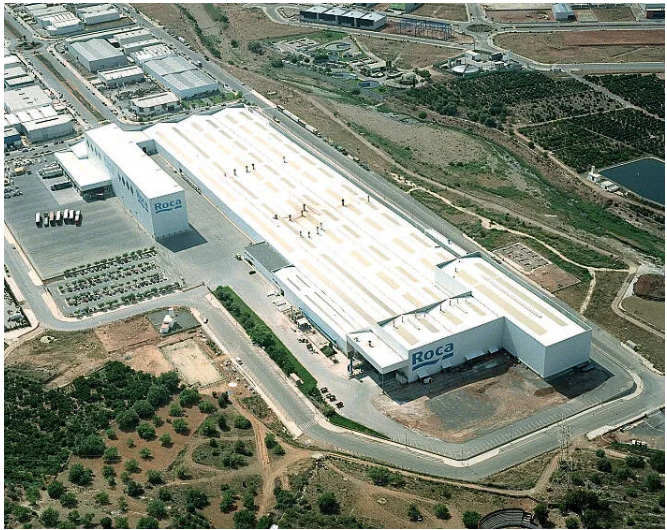 On 3 August, the Roca Group announced the sale of its ceramic tile business to the Mexican company Grupo Lamosa for US$260 million (approximately €219 million), according to foreign media reports. The transaction is subject to the approval of Grupo Lamosa’s shareholders’ meeting scheduled for August, so it is still a few weeks away from being realized.

The transaction is said to involve the transfer of two factories in Brazil, Campo Largo and São Mateus do Sul, as well as the Spanish subsidiary Cerámicas Belcaire in Castellón, which will produce an additional 23.4 million square meters of tiles in 2020. It exports its products all over the world, particularly to the United States, Brazil, and Spain. 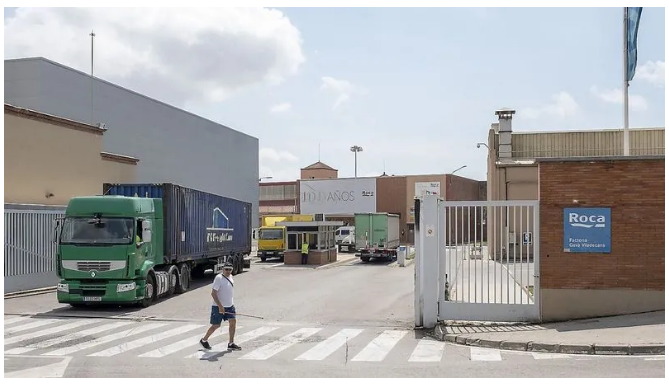 The three Roca tile factories employ a total of 1,628 people. They will become employees of Grupo Lamosa in the coming months. According to Roca sources, 79% of the employees of Roca’s tile business work in the factories in Brazil, with the rest in Spain (230 people) and the United States (116 people work for the trading subsidiary).

The Roca Group emphasizes that the sale of the tiles business is part of a strategy to strengthen its position in the bathroom space sector, in line with the operational strategy implemented by the company this year. In January 2021, the Roca Group acquired a 75% stake in the Brazilian bathroom company Royo Group. In June 2021, the Roca Group also acquired the German company SANIT, the fifth largest manufacturer of water tanks in Europe.

Regarding the recent sale, Albert Magrans, CEO of Roca, congratulated the process on 3 August, while Federico Toussaint, CEO of the Mexican group, highlighted how the acquisition would strengthen its presence in the US market and expand its presence in Europe.

Both companies are 100-year-old family businesses with a turnover of around US$1 billion, according to the report. Roca Group ends 2020 with revenues of €1,684 million, down 9.5% from 2019. It had a net profit of 60 million, down 12% from the previous year. The company explained that the decline was due to the global economic slowdown caused by the epidemic. Grupo Lamosa had a turnover of US$1.063 billion (€900 million). The statement said that the acquisition of Roca would increase its turnover by around 20%.