According to the website of the Shanghai Municipal Market Supervision Administration, Kohler (China) Investment Co., Ltd. was recently fined RMB 500,000 for installing camera equipment to capture face information in its shops without consumers’ consent between February 2020 and March 2021. This Kohler’s violated the relevant provisions of the Consumer Rights Protection Law of the People’s Republic of China and was fined 500,000 RMB by the Shanghai Jing’an District Market Supervision Administration and ordered to make corrections. 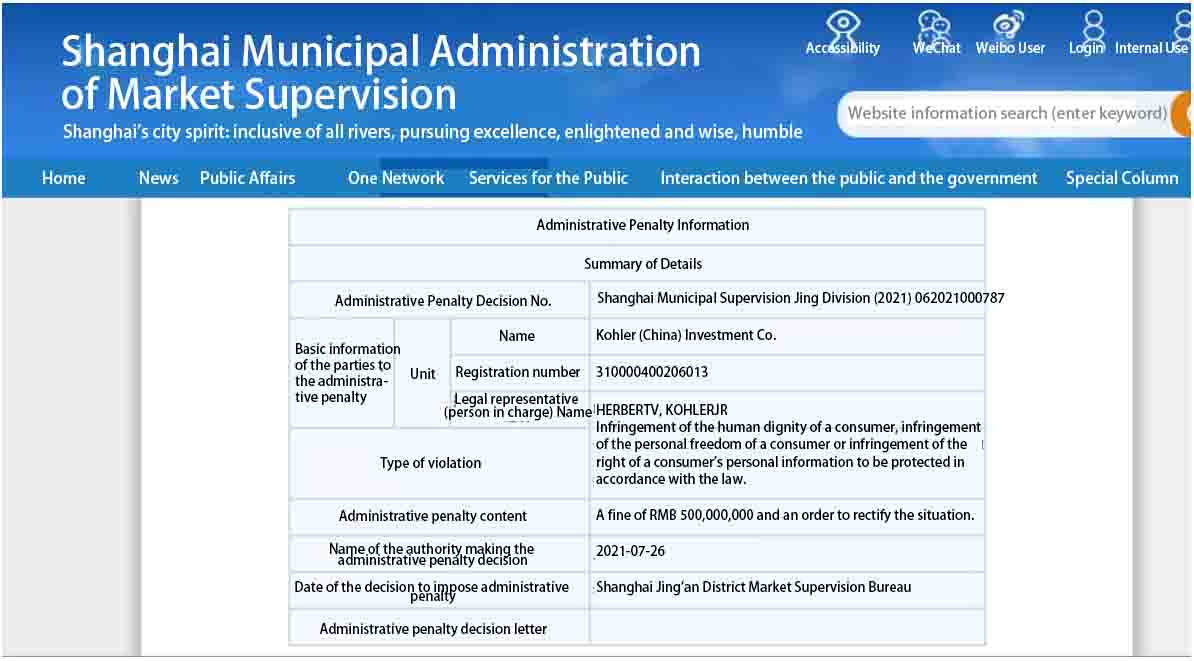 According to the administrative penalty decision letter No. [2021] 062021000787, on 15 March 2021, CCTV’s “315” evening gala reported that the company had violated the law by collecting facial information. On 17 March, the Shanghai Municipal Administration of Market Supervision opened a case for investigation. It was found that the person concerned had allegedly captured consumers’ face information without their consent. In view of the large amount of information suspected to be criminal, the Bureau transferred the case to the District Public Security Bureau on 20 April. The case was closed and filed.

On 22 June, the Shanghai Municipal Bureau of Market Supervision received a Notice of Non-Filing from the Jing’an District Public Security Bureau. The Shanghai Municipal Administration of Market Supervision reopened the case on 23 June and continued to investigate the case. It was found that the party concerned entered into a system framework contract with Suzhou Wandianpai Network Technology Company Limited (“Wandianpai”) on 25 February 2020. They agreed that Wandian Palm would supply camera equipment to the parties, including intelligent supervisory servers, monitoring hard drives, member identification perception devices, and other products and software systems. After the contract was signed, it was installed by WandianPal in the subject dealer’s shops.

According to the decision letter, as of 15 March 2021, 565 units of camera equipment supplied by Wandianpaw had been installed in 222 Kohler shops nationwide. The party paid RMB 991,674 to Wandian Palm for the total cost of the orders purchased.

The camera devices automatically captured the face information of the people who visited the shops and uploaded the images of the collected face information to the Ali cloud server rented by WandianPal through a software system, and then screened out shop employees and customers who repeatedly entered the shops through an algorithm calculation to achieve de-duplication. The parties used this to accurately count customer traffic and facilitate the development of sales policies. However, the parties did not obtain the express or authorized consent of consumers when using the above camera equipment to collect their face information. 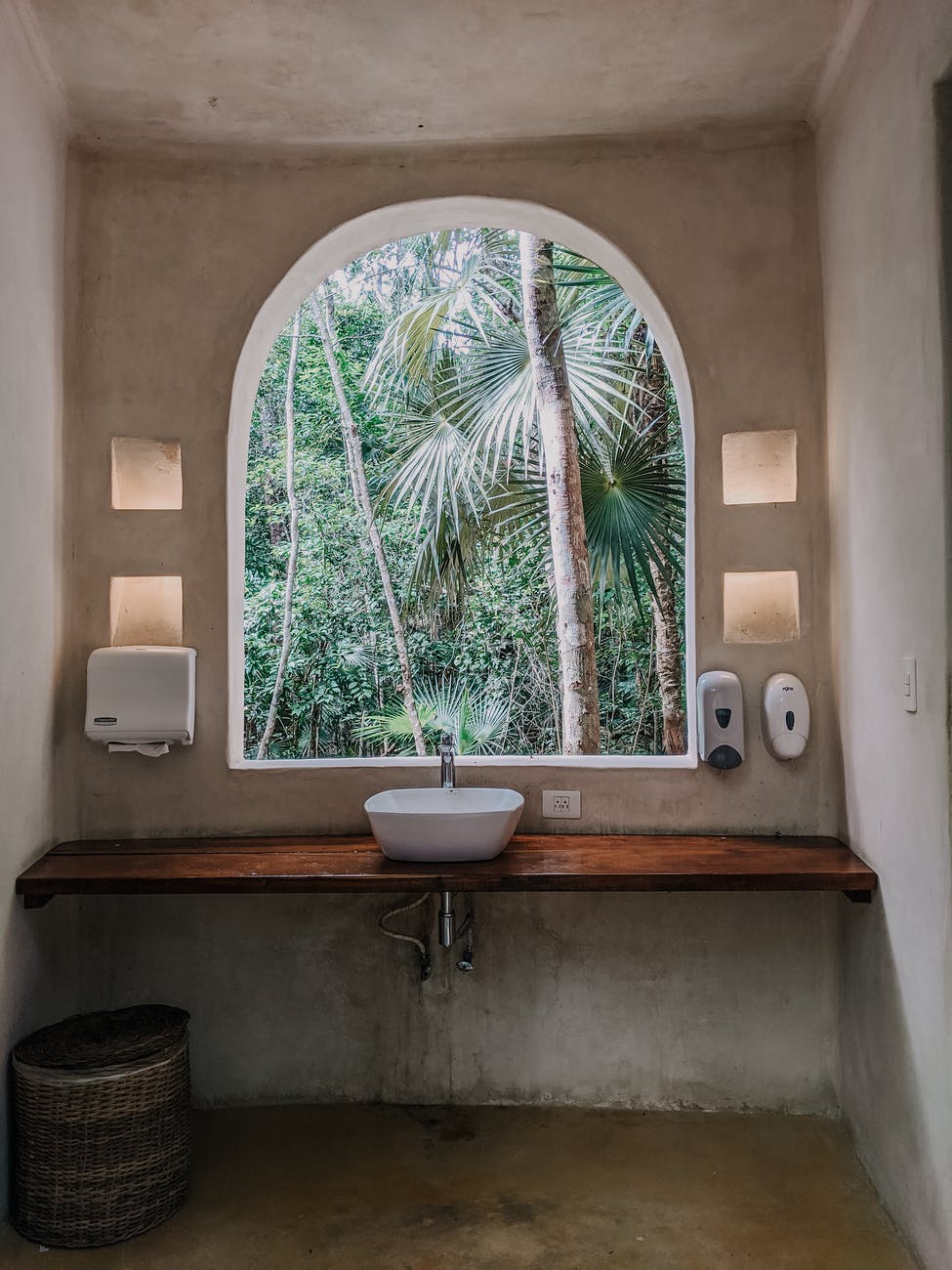 The installation of camera equipment in the shops to capture face information without the consent of consumers between February 2020 and March 2021 violated Article 29(1) of the Law of the People’s Republic of China on the Protection of Consumer Rights and Interests, which states: “Operators shall follow the principles of legality, propriety, and necessity in collecting and using consumers’ personal information, and shall expressly state the purpose, manner, and scope of collecting and using the information. The purpose, manner, and scope of the collection and use of information shall be clearly stated and agreed upon by the consumer. The operator shall disclose the rules of collection and use of consumers’ personal information, and shall not collect or use information in violation of the provisions of laws and regulations and the agreement between the parties.” This constitutes an offense for an operator to collect personal information without the consent of the consumer.

The illegal act of collecting consumers’ personal information without their consent was reported by CCTV’s “315” evening party, causing a bad social impact and a huge amount of information collected. In accordance with Article 56(1)(9) of the Law of the People’s Republic of China on the Protection of Consumer Rights and Interests, the Shanghai Jing’an District Market Supervision Bureau decided to order the party to rectify the illegal act and to fine the party RMB 500,000. The date of the administrative penalty decision is 26 July 2021.