According to French media reports, Duravit will invest €2.7 million in its Bischwiller factory in France. This is part of a collective agreement signed by Duravit and the employees of its French subsidiary. 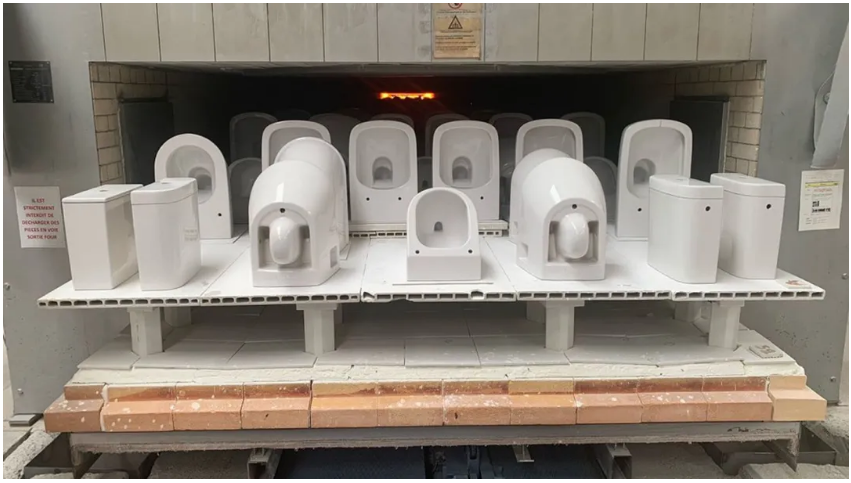 In countries in the European region, collective agreements are usually signed between employers’ organizations and trade unions, which regulate the working conditions of employees in a company or industry, including pay levels, working hours, time off, etc. In general, companies participating in collective agreements have better working conditions and benefits than companies.

From 2020 onwards, apprentices (Auszubildende) will also be paid the statutory minimum wage, with apprentices earning at least €515 per month in the first year of their apprenticeship and a corresponding increase every year thereafter.

Michel Avrillier, managing director of the Duravit factory, explains that this investment is the result of a collective agreement with the employees, which was made a condition by the German parent company. The aim was to reduce the difference in the hourly rate of work with the Egyptian, Chinese or Indian subsidiaries.

The agreement was signed at the end of January 2021. The agreement stipulates that the 250 employees at the plant will be required to work 40 hours a week without pay increases for a period of four years. In return, there was a commitment that there would be no redundancies for four years. However, two of the employees have rejected the agreement.

In addition,Duravit automation renovation will include the renovation of the sink and bathtub production lines, the activation of high-pressure grouting and the automatic painting of bathtubs. The plant is expected to be operational by January 2022, after which production will increase by 20% for ceramic parts and 13% for bathtubs.