Japanese media reported on June 11 that 50 listed companies, including LIXIL, have recruited 10,225 people to leave voluntarily, according to a survey of Japanese businesspeople in Tokyo. This figure is three months ahead of 2020 and 1.7 times higher than the same period last year. Of these, the number of people LIXIL wants to leave voluntarily is 1,200.

In Japan, the rate of Covid-19 vaccination is lagging behind other countries. There are fears that as the epidemic prevention and control becomes normalized, it will further cut down on the size of the company’s workforce. By industry, nearly eight apparel and textile companies recruited the highest number of voluntary leavers due to travel restrictions and sluggish sales as a result of the epidemic prevention and control. This was followed by the electrical equipment and tourism sectors, with seven and four companies respectively. The tourism industry was the first to recruit VWOs since 2010. 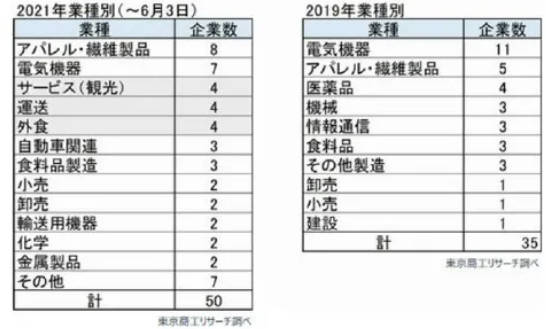 The company that recruited the most VWs was JT, a Japanese tobacco company, which recruited 2,950 people. KNT-CT, a Japanese travel company, recruited 1,376 people, and LIXIL recruited 1,200 people. Of the 50 listed companies recruiting voluntary leavers, 34 companies (around 70%) are expected to make a loss in the 2020 financial year.

According to the media outlet’s analysis, the number of companies recruiting voluntary leavers continues to increase in sectors that are vulnerable to epidemic prevention and control policies. The number of departures is likely to exceed 18,635 in 2020, approaching the 22,950 of the 2009 economic crisis. 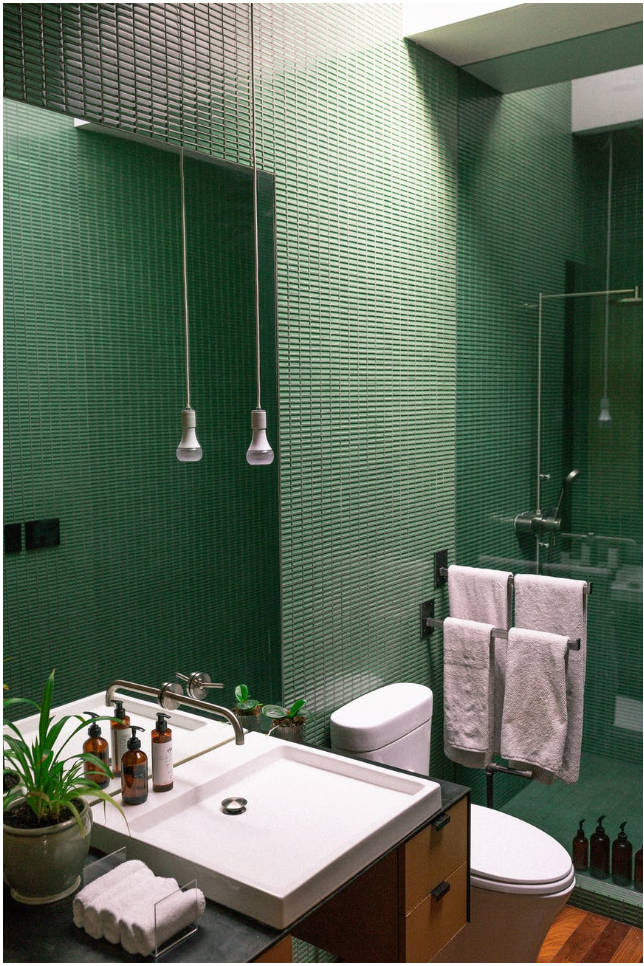