Currently, there are 13 sanitary ware factories in the Russian Federation and Belarus, Kommersant reports.

According to the Accounting Association of the Russian Federation, in 2018-2020, the share of demand for Russian companies purchasing from Ukrainian Kaolinite is about 88%-90% by weight (65%-70% by value). 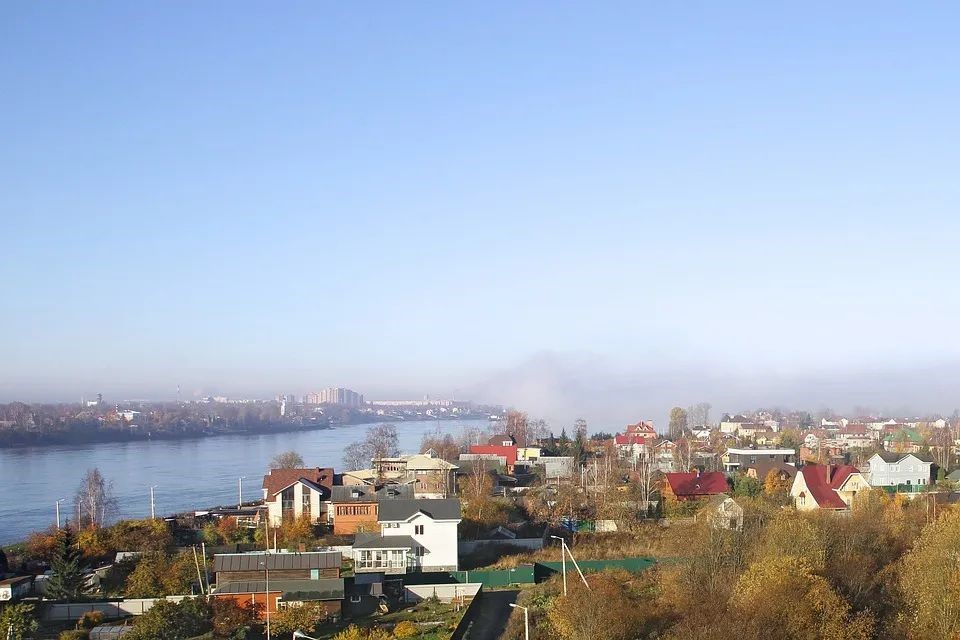 At the end of March, Yuri Kovtun, CEO of the Russian company Cersanit, speaking at an industry forum, confirmed the existence of the problem. “These are difficult times for our company and the industry as a whole. The problem of production costs is very acute, but it is only a minor problem, because we have to deal with the shortage of raw materials. The procurement and handling regarding Kaolinite is very complicated. This crisis is very different from the previous ones. Currently, the challenge for all ceramic plants is to ensure continuity of production, as stopping production would have serious systemic consequences.”

It is reported that there are currently 13 sanitary ceramics production plants in the Russian Federation and Belarus. All manufacturers are experiencing or are about to start experiencing difficulties with raw material supply and costs.

There are three active Kaolinite mines in Europe – Lugansk, Ukraine, Sumy, Ukraine and the UK mine. Currently, access to these mines is difficult.

Russia has an undeveloped deposit near Orenburg and another one is in the vicinity of Kishtem. However, there are major differences in the chemical composition of Russian Kaolinite and Ukrainian Kaolinite. All Russian producers are trying to find a way out of this situation, including changing the recipe.

At this time, the plant of Roca’s Russian subsidiary Roca Rus LLC in Tostno, Leningrad region, is in a state of shutdown. But the Tostno district government claims that the plant is still operating and Roca Rus declined to comment. 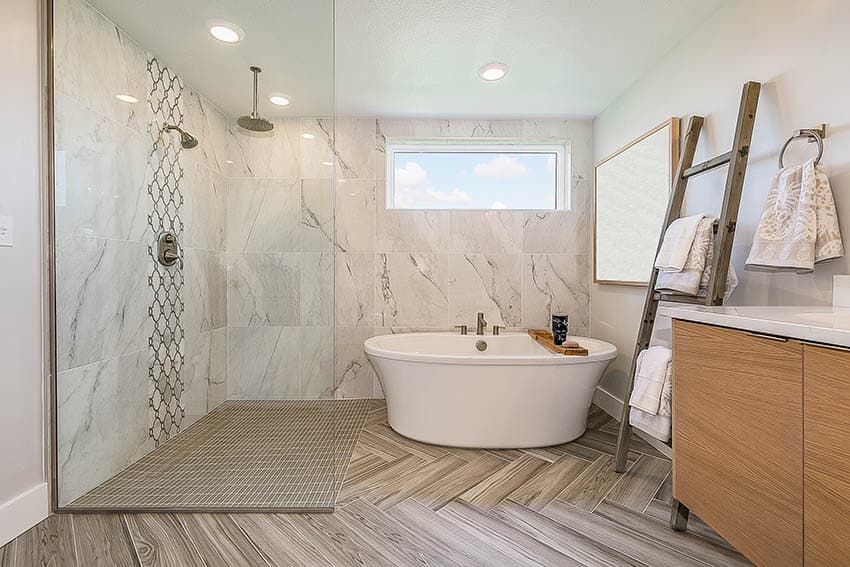 “According to our information, the company is solving the problem with raw materials and plans to resume work after the May holidays,” the press service of the city and regional governments informed Kommersant. The Tostno district administration of Leningrad region replied that they had contacted the company’s management. The latter assured that the enterprise is operating as usual and that “the kilns and people are working”.

Roca sells products in Russia under the Roca, Laufen, Jika, Arwa, Inker, Fayans, Santek, Santeri and Aquaton brands. In the Russian Federation, Roca has seven factories. In addition to Roca Rus, these plants are controlled by Keramika LLC, Aquaton Rus LLC, Ugrakeram CJSC. In 2020, the Group will have total global sales of €1,683 million and a net profit of €60 million. Roca has 82 plants in 170 countries and employs more than 24,000 people.

In 2006, the Roca Toscano plant was opened with an investment of 40 million euros and an annual capacity of 600,000 units. In April 2022, Roca was supposed to invest in more capacity, increasing its production capacity to 1.5 million units per year. As part of the Russian SPIEF-2018 program, the company signed the corresponding agreement with the Leningrad Region government. The investment for the expansion project is expected to reach 3.8 billion rubles. For this purpose, the regional government allocated plots of land with a total area of 4.5 hectares without a tender. The actual production volume of the plant will be about 500,000 units (in 2020 in Russia, the industry-wide production of sanitary ware exceeds 14 million units).

Russian Infoline-Analytics analysts note that Russian Kaolinite is not suitable for manufacturing high-quality sanitary porcelain. The current temporary solution may be to mix Russian mineral clay with white clay from Lugansk. Analysts note that it may also be sourced from China. But first, its cost (including transportation) is 5-6 times higher than Kaolinite from Lugansk. Secondly, this option is complicated by the Shanghai epidemic and problems with the Shanghai port.

Analysts predict that sanitary ware production in Russia may decrease by up to 45% in the coming months. The main problem of the industry will become apparent in the second quarter: now the companies can still produce from stock. Finally, it was added that the Roca Rus plant could continue operations by reducing production while testing materials from other regions, but “the company has decided to stop production”.