Blog
Home  Blog  Geberit Will Raise Prices For The Third Time This Year!

Geberit Will Raise Prices For The Third Time This Year!

Geberit Will Raise Prices For The Third Time This Year!

On May 4, Swiss bathroom company Geberit announced that it will raise prices again this year in response to the “unprecedented spike” in raw material costs in the construction industry. CEO Christian Buer told the media that Geberit will again implement an average price increase of 7.5% in July this year due to the accelerated rise in raw material prices.

Notably, Geberit’s price hike comes on top of a 1.5% price increase in January and a 2.5% increase in April. Geberit said it expects the raw materials it uses to be 10% more expensive in the second quarter than in the first three months of the year and 28% more expensive than a year ago.

Geberit is the latest company to increase prices due to higher metal, plastic and other raw materials, as well as transportation and energy costs. Higher input costs offset Geberit’s sales growth of nearly 8 percent in the first quarter. The company’s operating profit fell 5 percent in the same period. In the January-March period of the year, Geberit’s operating profit fell to 263 million Swiss francs (about $268 million). 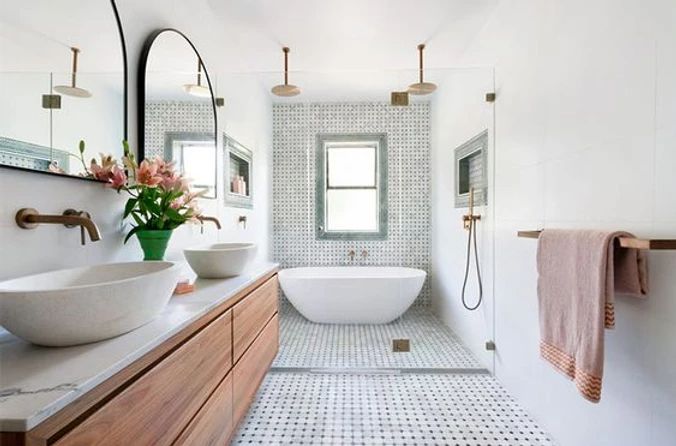 Buhl said the company was able to find the raw materials needed to make its products but was facing difficulties. “Every week we have a new challenge,” he said. “It’s a long list of raw materials …… some smaller things like pallets. But it’s really a one-size-fits-all.” He said demand from the new construction and refurbishment sectors remains strong despite rising prices and rates. The company also plans to start a new share buyback program of up to 650 million francs in the third quarter at the latest.

Meanwhile, Buhl also revealed that it will restart its plant in Ukraine, which was temporarily closed after the outbreak of the Russian-Ukrainian conflict.

The situation in Kiev and near the nuclear power plant has calmed down,” Buhl said. We have decided to resume production at a low level.” However, the company will continue to monitor the security situation. It has 590 employees in Ukraine and its plant was not harmed in the conflict, Bull said.

Share:
Prev： Russia Kaolinite Can’t Fire High Quality Sanitary Porcelain. The Whole Industry Will Reduce Production By 45%
Next： Do Not Panic When It Comes To Darkness. Do This 3 Steps To Say Goodbye To Black, Damp, Stink!