Chile closes its borders as the epidemic rebounded 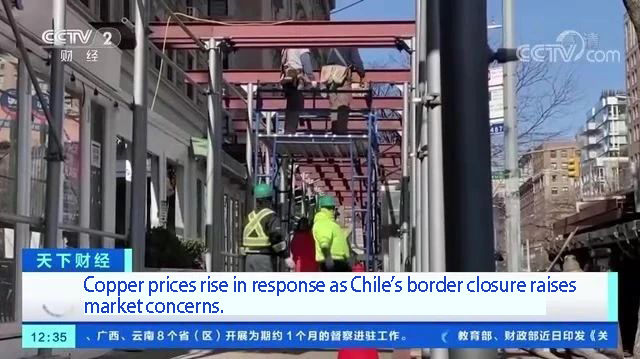 The Chilean Ministry of Interior and Public Security previously announced that from the 5th of this month, the border will be closed to foreign citizens without a Chilean residence permit, and that Chilean citizens and foreign nationals with a Chilean residence permit will not be allowed to leave the country without special reasons, and the measure will be valid for 30 days for the time being. In addition, on the same day, Chile imposed a curfew from 9:00 p.m. every day to 5:00 a.m. the next day, starting one hour earlier than the previous time. 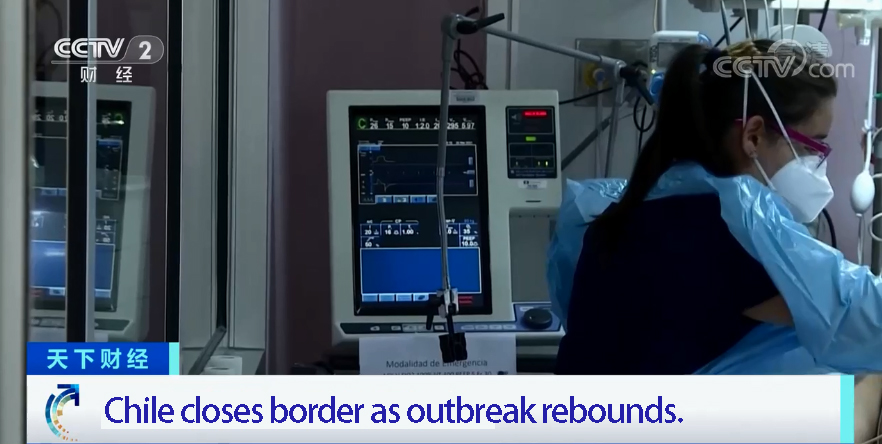 According to the Chilean Ministry of Health, the current national average occupancy rate for intensive care beds is over 96%. Hospitals are revamping their beds to cope with the demand caused by the rebound of the epidemic. 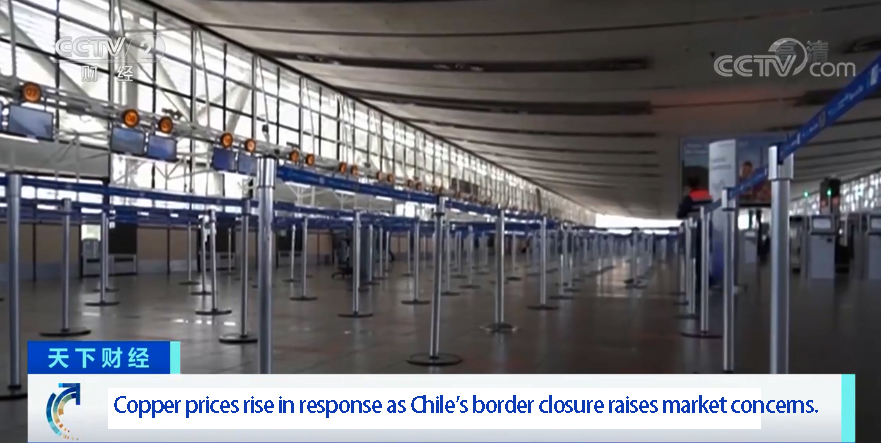 The airport in the capital, Santiago, was deserted and the international departure terminal was empty after the border closure on the 5th, local time. As the world’s largest copper producer, the news of Chile’s border closure has also sparked market concerns about copper supply. Chile’s Ministry of Energy and Mines previously responded that the closure of the border would not affect maritime transport and the normal operations of mining companies. 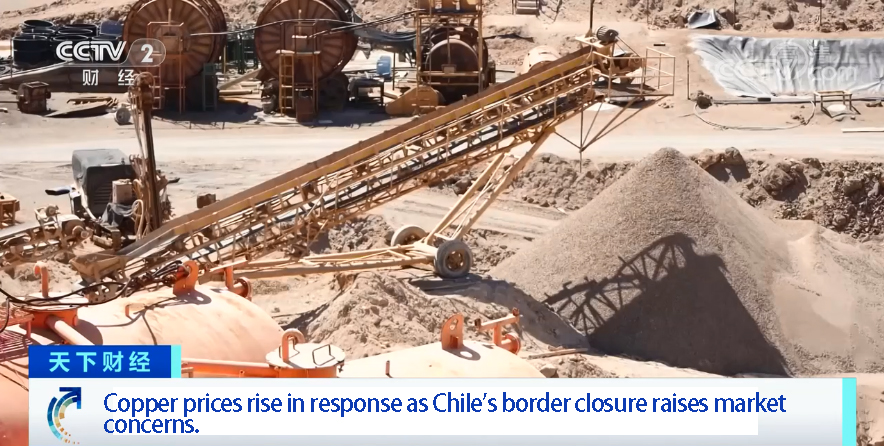 But international copper prices still rose sharply. London Metal Exchange copper futures prices rose 3.6% on the 6th, breaking through the $9,000 per ton barrier to $9,104 per ton, touching the highest point in two weeks. This comes after copper futures prices on the New York Mercantile Exchange on the 5th once hit the biggest gain in six weeks. 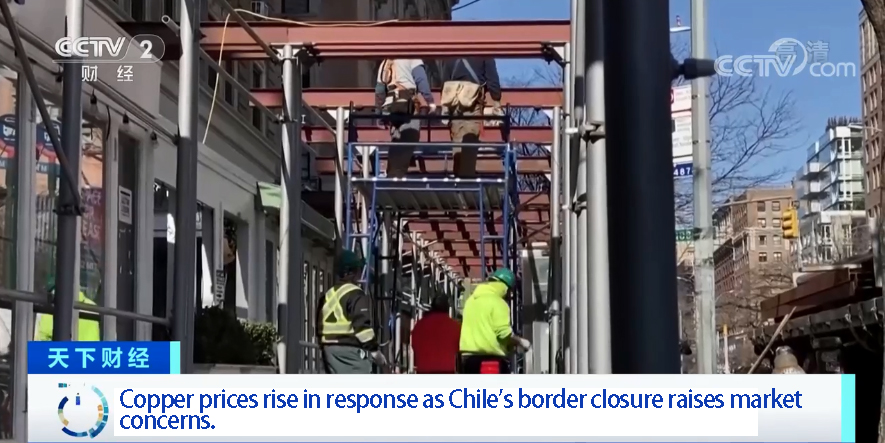 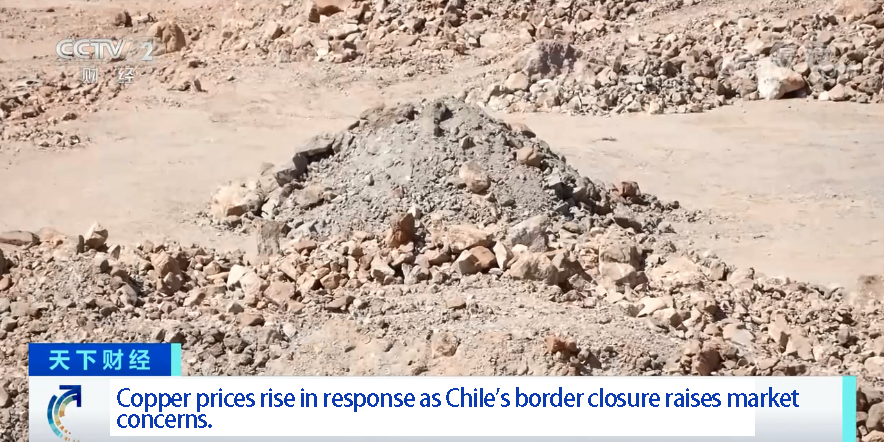 In addition, the widening gap between supply and demand of copper ore is also supporting the sharp rise in copper prices. According to the World Bureau of Metal Statistics, global refined copper production in 2020 was 23.94 million tons, up 2% from a year ago, and global demand was 25.33 million tons, up 6.1%. The global copper market has a supply shortage of 1.391 million tons, expanding the gap by nearly 1 million tons from 383,000 tons in 2019.

Non-ferrous Metals Industry Association: the industry is in the best situation in more than a decade

Recently, a number of companies in the A-share non-ferrous sector released last year’s earnings report and the first quarter of this year’s performance forecast, net profit are not a small increase. China Nonferrous Metals Industry Association said: the non-ferrous industry is in the best situation in more than a decade. 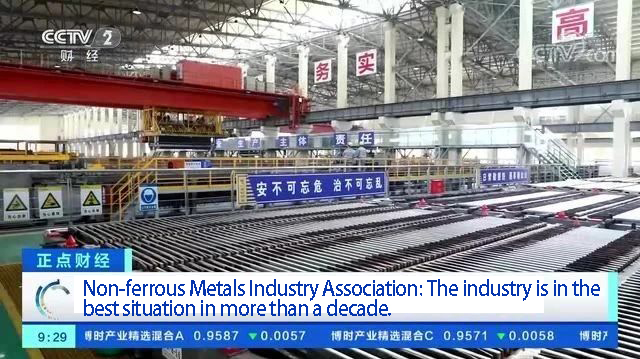 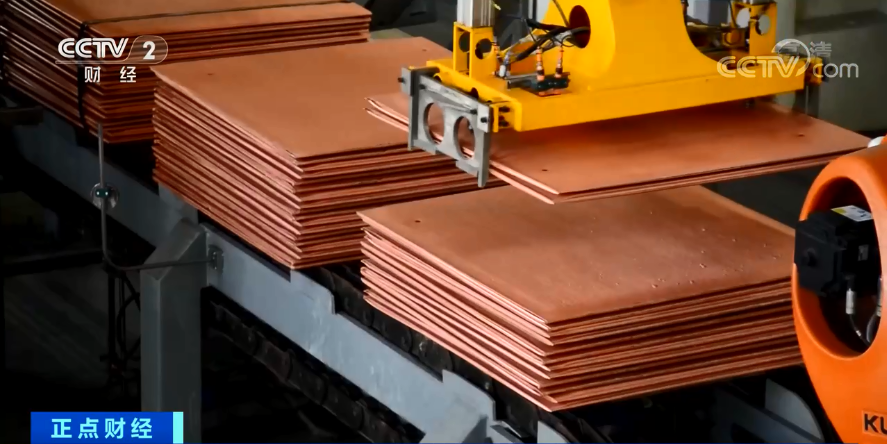 According to the China Nonferrous Metals Industry Association, in the first two months of this year, the output of ten commonly used non-ferrous metals exceeded 10 million tons, an increase of 10.6% year-on-year. In terms of price, after a shock retreat in March, Shanghai non-ferrous data show that domestic copper prices surged 1,245 yuan per ton on April 6, with the average price reaching 67,130 yuan per ton. 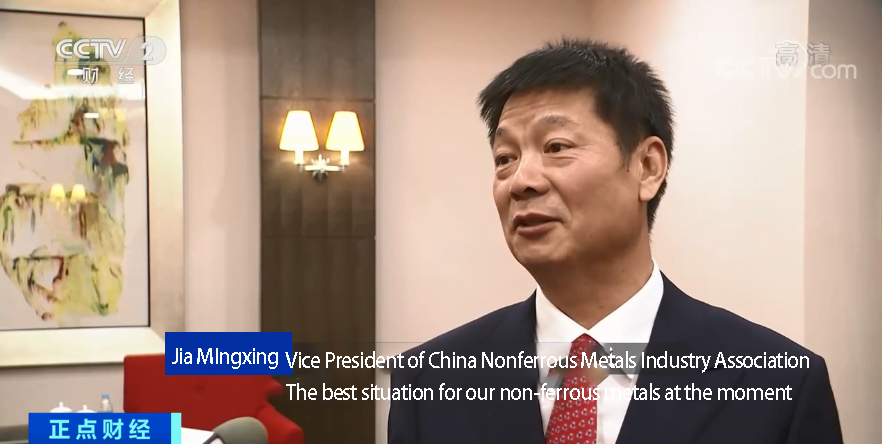 China Nonferrous Metals Industry Association Vice President Jia Xingxing: This is probably the best situation in the last decade or so, our non-ferrous currently. Because for the industry, enterprises, we can all profit.

Experts predict that copper prices will continue to oscillate at a high level for some time. On the one hand, China’s economic performance is bright, the real economy demand for upstream raw materials; on the other hand, the main copper-producing regions of South America and Africa are still under the influence of the epidemic.

China Nonferrous Metals Industry Association Vice President Jia Xingxing: the global currency circulation is relatively large, including the devaluation of the dollar, so that most non-ferrous metal prices are rising.

Share:
Prev： 2 Square Meters Of Small Bathroom, But Also Can Achieve Wet And Dry Separation?
Next： The U.S. Government Will Consider The Issue Of Tariffs On Chinese-Made Wooden Cabinets And Bathroom Cabinets