Blog
Home  Blog  The Largest Copper-Producing Countries To Close Their Borders Triggered By The Rise In Copper Prices, Chinese Bathroom Exporters Face Difficulties To Pay Back

The Largest Copper-Producing Countries To Close Their Borders Triggered By The Rise In Copper Prices, Chinese Bathroom Exporters Face Difficulties To Pay Back

In many Chinese bathroom enterprises busy production to catch up with the goods, the international copper price market occurred two major events: First, the world’s largest copper-producing countries in Chile because of another outbreak of the epidemic, announced the closure of the border for 30 days, copper prices rose sharply in response, breaking through the $ 9,000 mark. The second is that the South Korean resources company because of debt did not invest gold Chilean Santo Domingo copper mine, copper mines were sold by the South Korean government to invest 50% of the principal price. 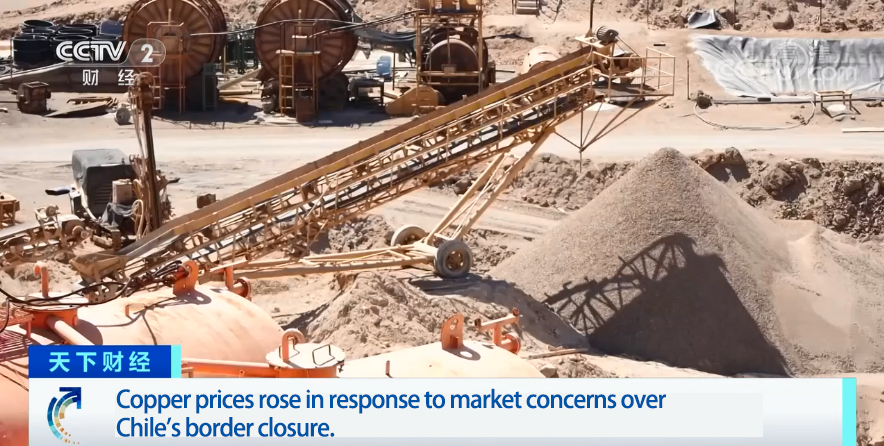 This indicates that the international epidemic prevention and control is still uncertain, and the international economic situation is still in uncertainty. In particular, the news of the border closure in Chile triggered market concerns about copper supply. However, the Chilean Ministry of Energy and Mines responded that the closure of the border would not affect maritime transport as well as the normal operations of mining companies.

Juan Benavides, chairman of Codelco, the world’s largest copper producer and Chile’s state-run copper company, also said that the border closure would in no way interrupt the company’s operations or shipments. According to him, Codelco managed to increase production in the first quarter despite a spike in the number of new coronavirus infections in Chile. “So far this year, our production has increased.” 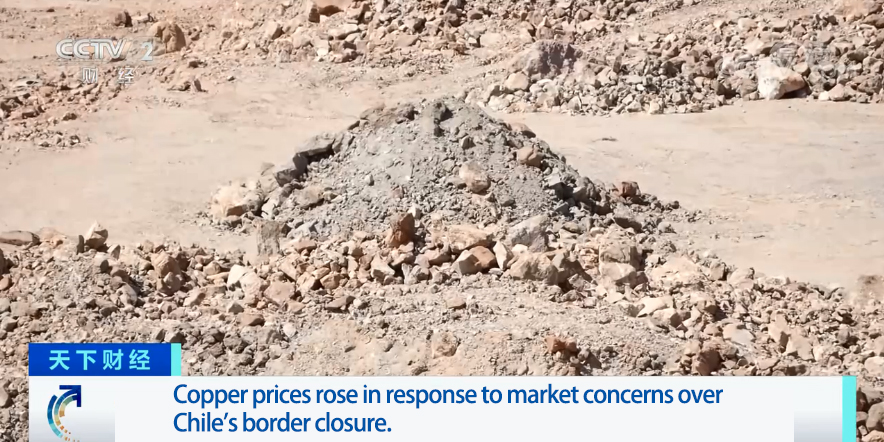 Against the backdrop of the outbreak, the Chilean mine, which accounts for a quarter of global supply, is said to have maintained high production by introducing shift changes, testing and tracing and delaying unnecessary activity. With supply disruptions elsewhere and demand picking up, this is a boon for Chinese companies hungry for raw materials.

The country’s largest plumbing and sanitary ware export production area – Kaiping production area of a bathroom enterprises do not want to disclose the name of the total person in charge of the kitchen and bathroom information reporter interview revealed that the international epidemic is now a new round of outbreaks in some countries, which means that the international sanitary market demand will fluctuate, traders to extend the time of delivery. He was informed that many sanitary ware export enterprises this year, the start of the year to pay back slower, resulting in some of the export sanitary ware enterprises have financial constraints. 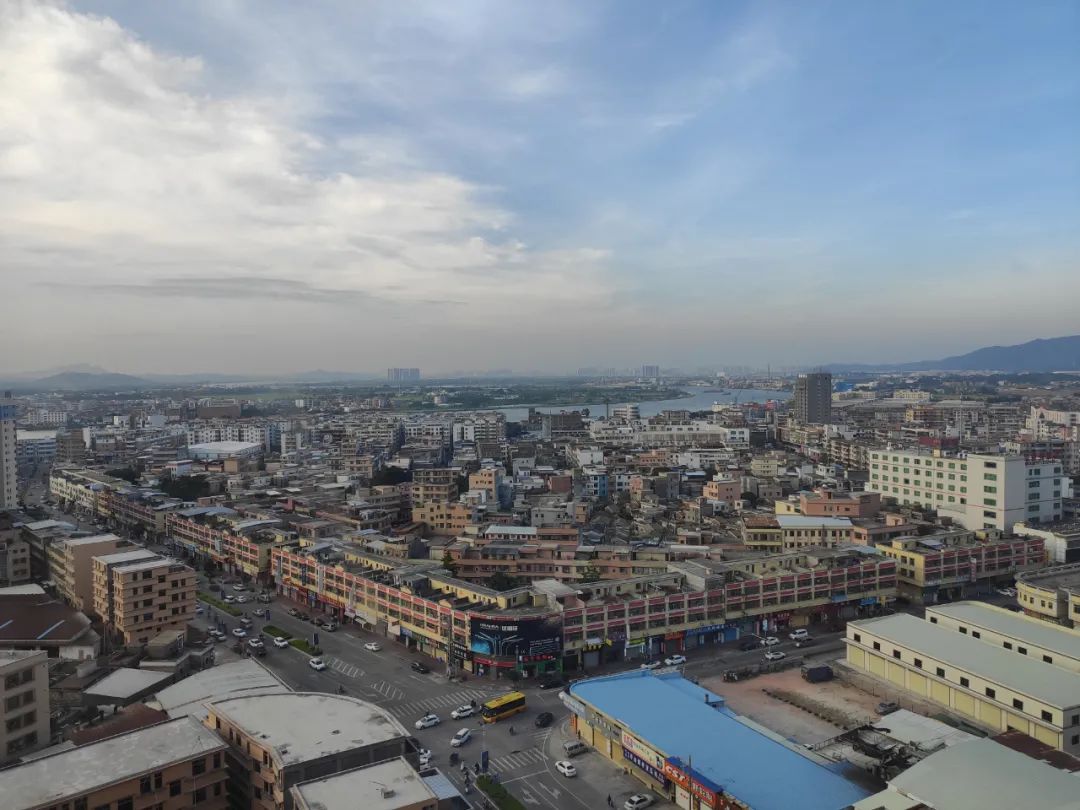 Copper prices are easy to rise and difficult to fall will become the new normal facing sanitary enterprises. The person believes that, according to his current situation analysis, one is now the international political situation is unstable, many funds are also risk aversion, the economic recovery, stimulate consumption has a certain impact. Second, the U.S. $2.25 trillion U.S. infrastructure plan to improve the prospects and global economic recovery to speed up the demand for copper is growing. Third, the U.S. bond yields and the U.S. dollar index continues to climb on copper prices in the short term to form a certain suppression of the upward trend. Once the international situation improves, copper prices still have room to rise.

In the face of rising raw materials this year, how should sanitary enterprises respond? The person believes that the rise in raw materials is affected by the entire commodity, is global, and is not a single enterprise can control, “to static brake. With Zeng Guofan’s motto is: “Things to comply, the future does not meet, when not mixed, both over not love.” 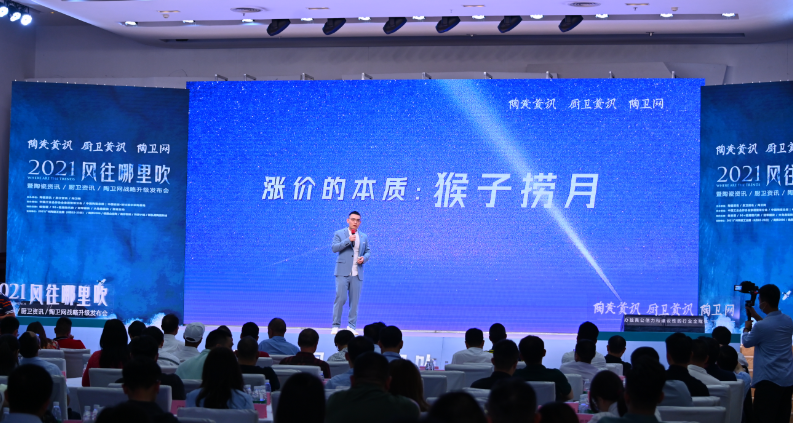 Kitchen and bathroom information Yu Yueming in April 6 ceramic information, kitchen and bathroom information, ceramic network strategy upgrade conference on the rise in raw material prices, pointed out that the rise in raw materials is like “monkeys fishing for the moon”, the development of enterprises should adapt to the internal driving force needs, rather than temporary changes in accordance with external short-term fluctuations. Raw material increases are aimed at all enterprises, enterprises in order to maintain profit margins correspondingly raise prices is reasonable. In response to the rise.