The State Council executive meeting held on April 7 decided that the 127th Canton Fair will be held online in mid to late June. For the first time, it was held entirely on the Internet, enabling Chinese and foreign businessmen to place orders and do business without leaving their homes.

At present, the new crown pneumonia epidemic is spreading around the world, and the situation is grim. The meeting decided to invite merchants from home and abroad to display products online, use advanced information technology, provide all-weather online promotion, supply and sourcing docking, online negotiation and other services, to create an online foreign trade platform for high-quality specialty products. 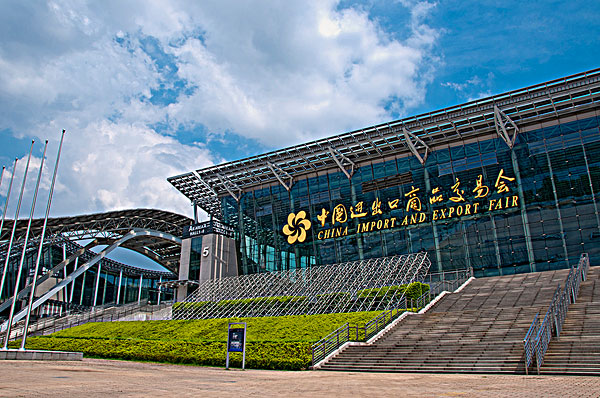 For the first time, it will be held entirely on the Internet

In the past 63 years, there has been no interruption in the spring and autumn and two grand events. Even with the SARS epidemic in 2013, the Canton Fair was held as scheduled.

In 2003, the turnover of the Spring Fair at the Canton Fair was only US$4.42 billion. The organizer tried the “Canton Fair Online”, and the effect was good. In the same year, the “Canton Fair Online” reached an intention to trade 290 million US dollars and confirmed a transaction of 76.64 million US dollars, which provided a strong supplement to the offline exhibition. , Has also become a new way of thinking for the convention and exhibition industry to deal with the crisis.

This year’s new crown epidemic is far worse than the 2003 SARS outbreak. The strict control of entry and exit of various countries, the suspension of most international flights, and a large number of buyers participating in the exhibition are already impossible in the short term.

Therefore, it created the first Canton Fair held in a completely online format in history.

A timely move to balance epidemic prevention and economic development

It is the best choice under realistic conditions to organize entirely on the Internet. But it is also a compromise.

First of all, the time cannot be delayed too much. Compared with some annual exhibitions, the density of the Canton Fair is higher once every six months. If the offline exhibition is postponed, it is very likely to conflict with the Autumn Fair.

Secondly, the cancellation of the exhibition will cost a lot. The preparation of the Canton Fair is a long-term work, with the invitation of buyers in the early stage, the registration of suppliers, and the collection and sorting of various data. If it is completely cancelled, the initial investment will fall into the sea. Although the online Canton Fair cannot reach the scale of offline exhibitions, it is also a good stop loss behavior to properly connect part of the supply and demand relationship.

Some articles say that online exhibitions lead a major transformation and can play a huge role. Or it will become a landmark event in the “Internet + Exhibition” trend.

From a simple offline exhibition to an inflection point where offline exhibitions and online platforms coexist, 2003 has already been. And it will be a relatively long-term stage. The “Online Canton Fair” in 2003 did not see a big improvement, and the radio and television business platforms in 2012 did not take off. The “Online Canton Fair” in 2020 will only be a flash in the pan. It is difficult for broadcasting and e-commerce platforms to surpass Alibaba or Made-in-China.com in the field of e-commerce.

The predecessor of the radio and television business platform can be traced back to the “Online Canton Fair” in 2003. At that time, it was used as a secondary channel on the official website of the Canton Fair, and no independent domain name was activated.

2003 is indeed the year of recovery for China’s e-commerce. Due to the impact of the SARS epidemic, the number of users of major B2B and B2C websites has increased dramatically. It was also in 2013 that Taobao, as everyone knows it, was born. In response to the sharp drop in the number of exhibitors caused by the epidemic, the Canton Fair launched the “Online Canton Fair”, which extended the timeline of the exhibition and enlarged the negotiation space, and made an important supplement to the offline transaction volume.

After the global financial crisis in 2008, the number of exhibitors declined, and the Canton Fair began to plan to build a new e-commerce platform. In 2012, the Canton Fair launched a new e-commerce platform. After that, every two years, radio and television companies have launched some new functional applications. However, according to some foreign trade friends around the trade box, the recognition and utilization rate of these functions are not very high.

The future development of the Canton Fair e-commerce platform

From the only import and export channel to one of today’s diversified channels, the Canton Fair is naturally unable to maintain its absolute strong position in the past. However, in the next ten to twenty years, the Canton Fair will still play a pivotal role in China’s foreign trade field. 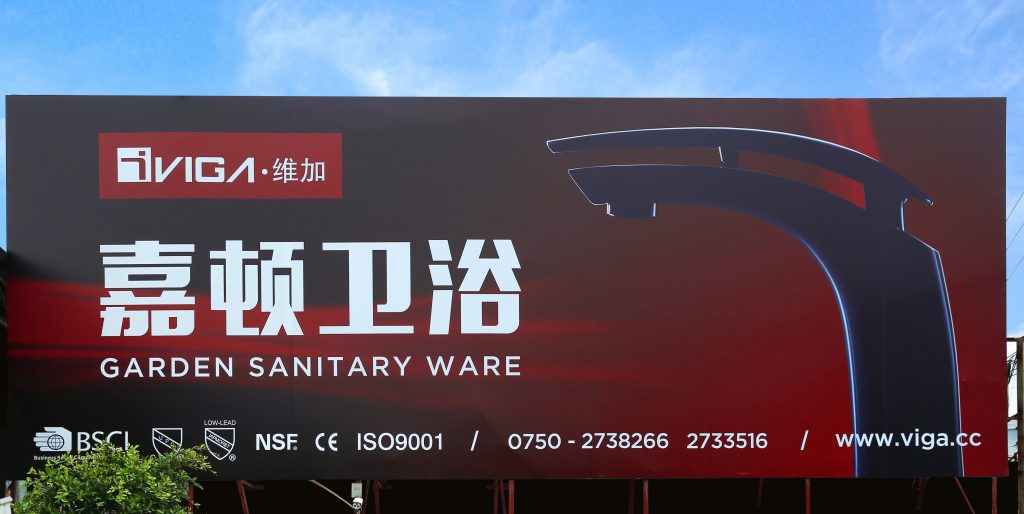 We have more than 10 year experience in producing and exporting faucets.
We can provide samples, for the first order, we accept small quantity for your market testing.
About payment term, we accept T/T and western union, 30% deposit before production and 70% before shipment.
Normal delivery time is 60 days after we have the deposit. If large quantity, we may need more time.
OEM packing and laser logo is available, we will provide high quality pictures if needed.

Contact Email: info@vigafaucet.com
Share:
Prev： ODM And OEM, What Are They?
Next： The 130th Online And Offline Canton Fair Will Be Held