Over 300 Factories Shut Down As TOTO Employees In Vietnam Confirmed 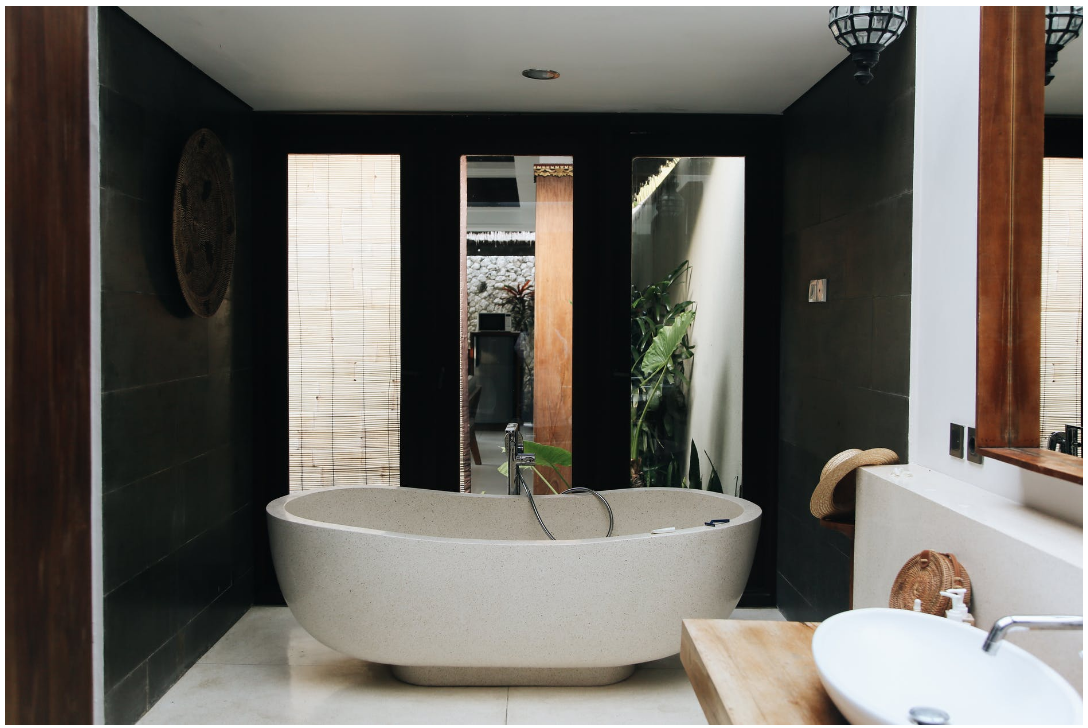 According to the Hanoi Labour Federation, new cases of infection have continued to emerge in Vietnam’s industrial zones in Hanoi over the past week and a number of companies, including TOTO, have been affected.

According to the 45 local direct grassroots trade unions, there are now a large number of trade union members and workers from F0 to F4 especially affected by the Covid-19 epidemic. To date, 330 enterprises in Hanoi are out of business (40 more than the previous week). 1,486 enterprises are affected but still operating (21 more). In total, 7,237 workers are unemployed (an increase of 627) and 35,871 workers are underemployed (an increase of 1,551).

In August, Caesar Sanitary Ware announced that the relevant departments of the Dong Nai Province of Vietnam had informed the enterprises in the industrial zones of the province that they had to comply with the “3 places” plan (produce locally, eat locally and rest locally) and the “1 way, 2 places” principle in response to the development of the COVID-19 epidemic.

In line with the local government policy, Caesar Vietnam has temporarily reduced some of its production capacity during this period.

Share:
Prev： In 2021, The Market For Kitchens And Bathrooms In The US Is Expected To Spend US$170.9 Billion, Representing A Growth Rate Of 28%.