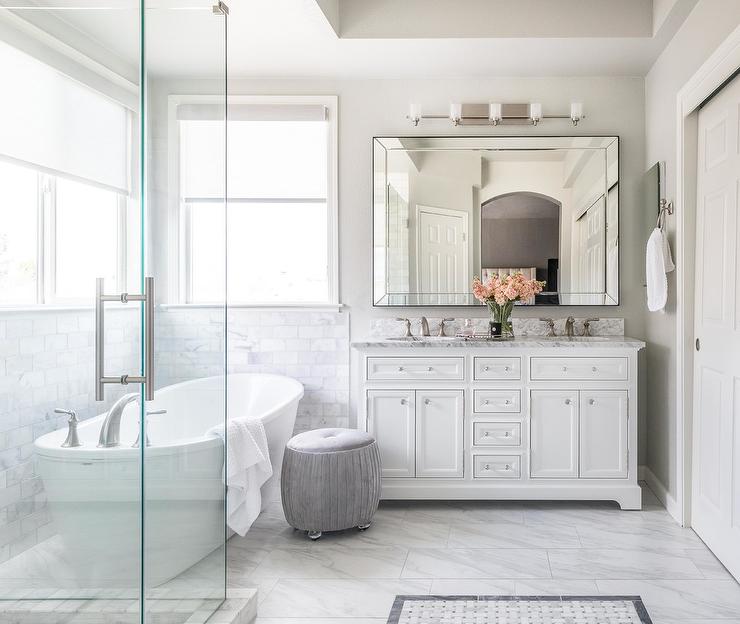 In 2022, the Spanish Cevisama ceramics and sanitary ware display was cancelled.

Due to the “serious situation in the Spanish ceramics industry”, the 2022 Cevisama ceramics and sanitary ware show was postponed to February 27 to March 3, 2023.

In view of the “great uncertainty and unpredictable outcome of the Russian-Ukrainian war”, the organizers said the show has been postponed again due to the sixth wave of the epidemic in Spain. In addition to the problems caused earlier by the epidemic, the war has exacerbated the energy crisis. The war led to a significant increase in gas prices, which has hit the gas-intensive ceramics industry hard and led to a large number of production shutdowns and work stoppages. 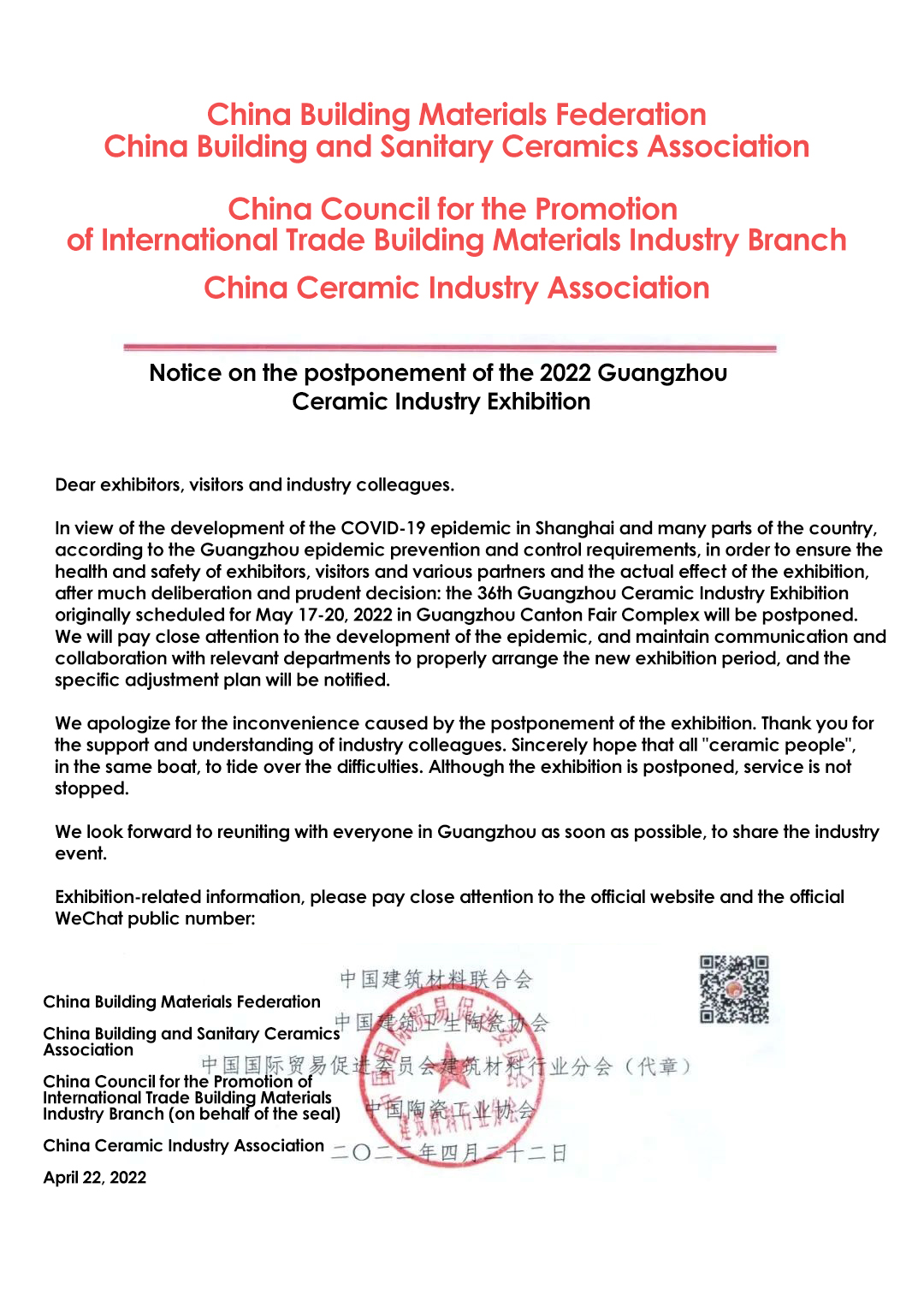 Share:
Prev： Latest | Argentina Again Launched An Anti-Dumping Investigation On China-Made Ceramic Sanitary Ware
Next： With Reference To Europe, Will Chinese Kitchen And Bathroom Brands Usher In A Booming Period Of Capital Betting