U.S. Threatens 25% Tariffs On A Variety Of British Bathroom Goods

On March 26, the U.S. Trade Representative (USTR) proposed moving forward with plans to impose tariffs of up to 25 percent on several British exports in retaliation for the UK’s imposition of a digital services tax on U.S. technology companies such as Amazon and Google.

Ceramics, cosmetics, coats, game consoles and furniture could all be hit, according to a list of levies released by the Biden administration. The tariffs on these products will amount to $325 million (£235.8 million), which is the amount the U.S. believes the U.K. is collecting from the digital services tax on U.S. technology companies. 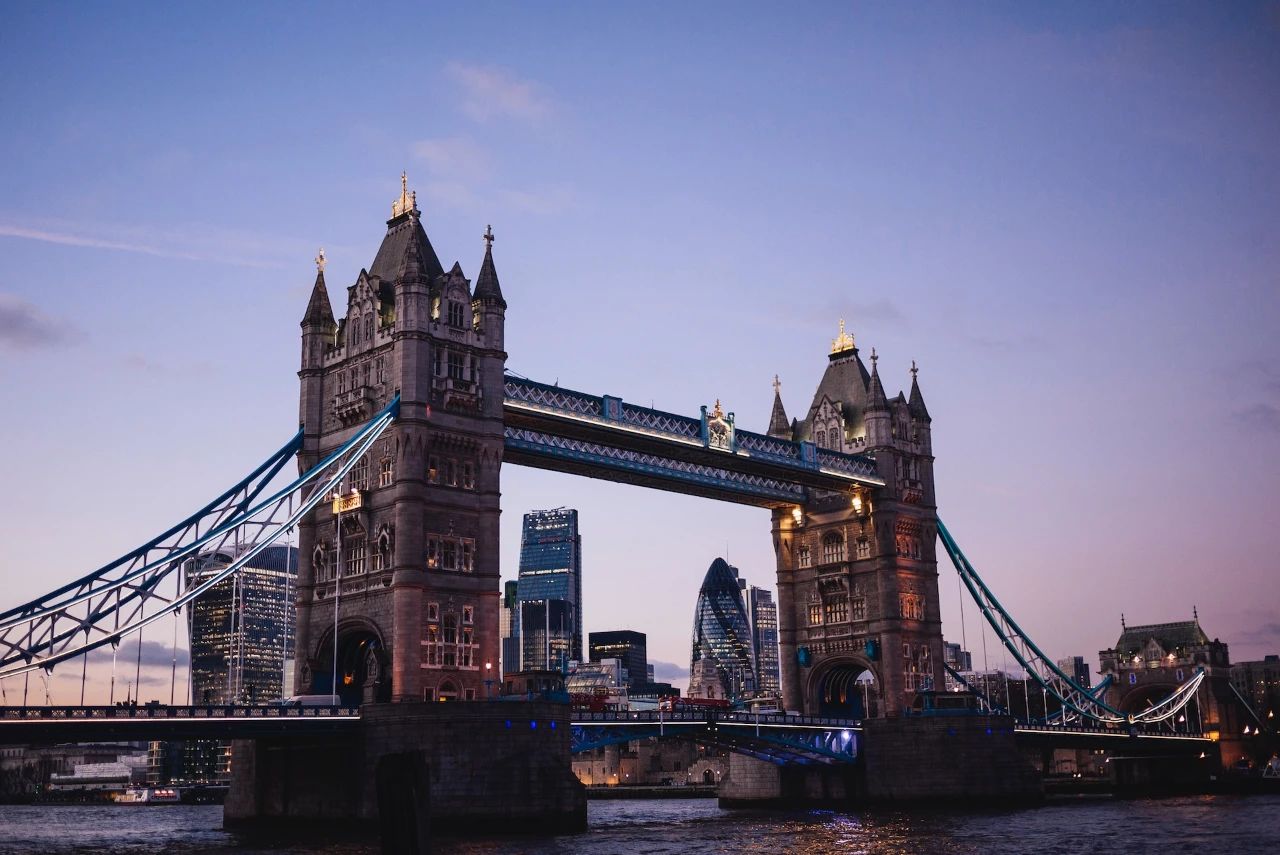 Before the outbreak of New Crown pneumonia, the British Ceramic Federation 90 member companies directly employed more than 17,500 employees, annual sales of 1.6 billion pounds (including more than 600 million pounds of exports), of which 57% of exports to the EU.