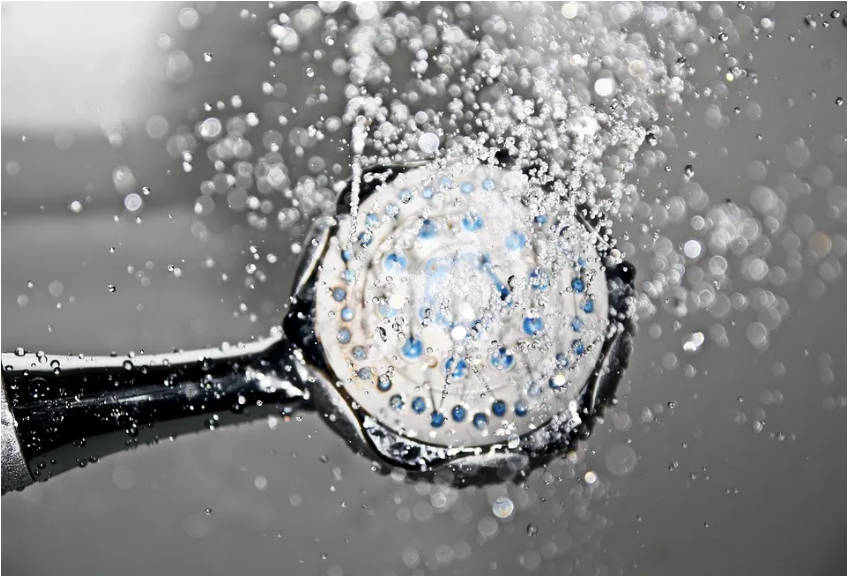 The UK shower market has fallen by 12% since the start of the pandemic, but demand at the top end of the market has soared, according to AMA Research.

The UK shower market has grown over the past few years with the introduction of various shower technologies and the demand for high-end products. In 2020, demand fell by 12% due to the pandemic, and the AMA notes that the UK shower market has reached a mature stage where growth is set to slow down. However, demand for luxury showering products remains high at the top end of the market.

According to AMA Research, demand for showers will fall further by around 2% in the second half of 2021, with a potential rebound in sales during this period. This will be followed by another rebound in 2022, with a steady growth of around 2.4% between 2022 and 2025, taking the shower market to a value of £516 million by 2025.

The UK shower market is mature, but there is a continued demand for better service solutions,” says AMA Research. Where flexibility, convenience and ease of use are key and are influencing the shift to higher-value products.” The study noted that 93% of UK households have a shower at least once a day. Around two-thirds of households have a dual combination shower and bath. The majority of households have a separate shower facility, such as a shower cubicle.

Over the last 20 years or so, a form of bathing has emerged in the UK that falls somewhere between a shower and a bath, such as standing in the bath for a shower. Although the market for baths is also growing, semi-shower screens and shower enclosures account for the majority of the market share, with a 62% share by market value.

Instantaneous, storage shower screens account for approximately 52% of the shower appliance industry by value. The new digital showers are starting to gain a small share of the market in the refurbished old market.

In addition, shower trays account for 24% of the market share. With the development of open-plan shower spaces, there is a growing demand for minimalist and access shower sumps in the UK. This favors Chinese exporting bathroom companies.

The shower accessories industry is expected to grow at a 4-5% CAGR in value terms between 2022 and 2025. Brands that offer an innovative, luxury showering experience will see greater growth. Multi-spout, dual-spout shower kits with large overhead jets. Products with elements such as matte black finishes are key consumer trends.