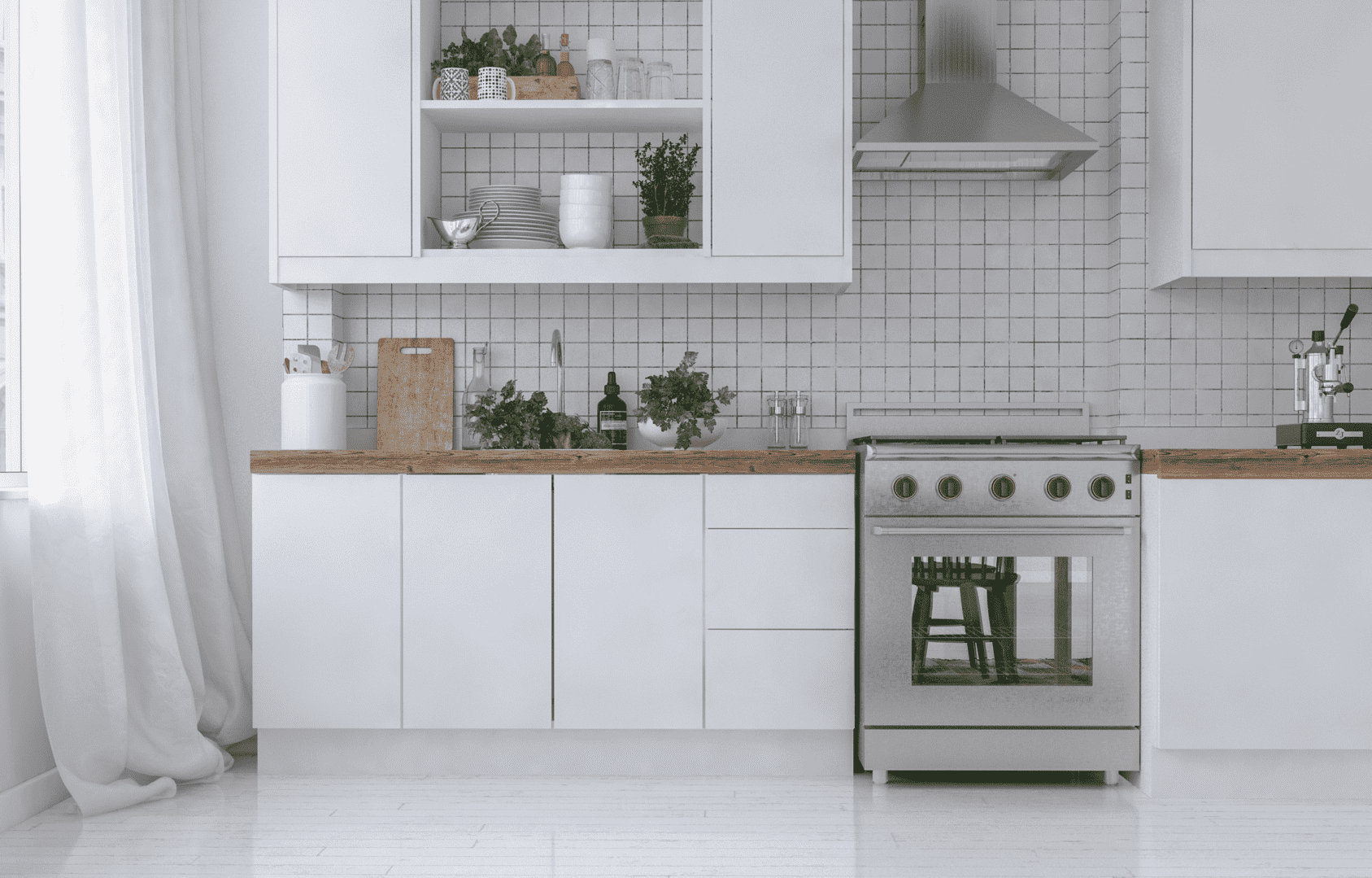 Summary: U.S. renovation website StarCraft has published the most valuable faucet brands in the U.S. market in 2019 (non-commercial), and excellent suppliers such as China Seagull and Viga have also received praise.

American renovation website StarCraft has published the most valuable faucet brands (non-commercial) in the U.S. market in 2019, with excellent suppliers such as China’s Seagull and Lutar also receiving praise. The site screened 250 faucet brands, encompassing both luxury and mid-priced faucets from continents other than Asia, noting that while there are several well-known and very valuable luxury faucet manufacturers in Asia, none of them sell in the U.S. or Canada. And those we know of high-end faucet brands in the Chinese market, they are positioned differently in the U.S. market, such as TOTO is listed in the mid-priced faucet brands. 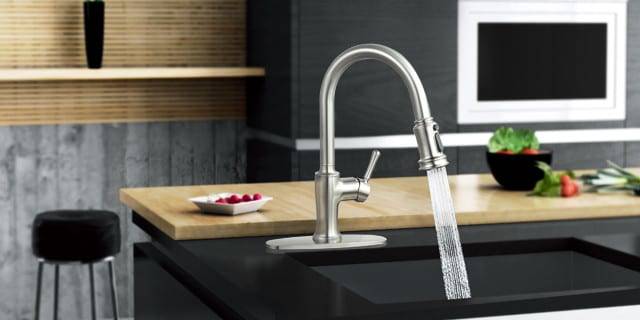 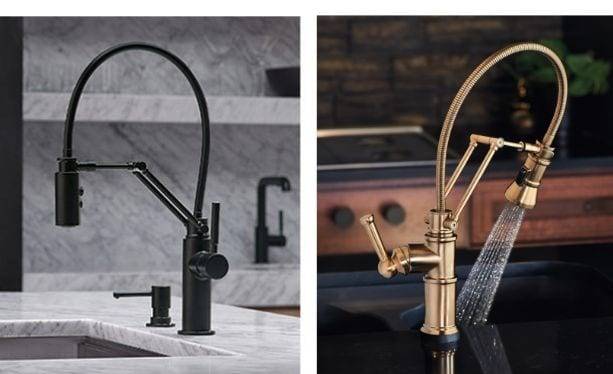 The faucet brands that can currently compete with Kohler in the U.S. are mainly in product design and surface treatment.

The site considers Kohler to be a mid-to-high-end positioned brand in North America, with the advantage of being cost-effective. 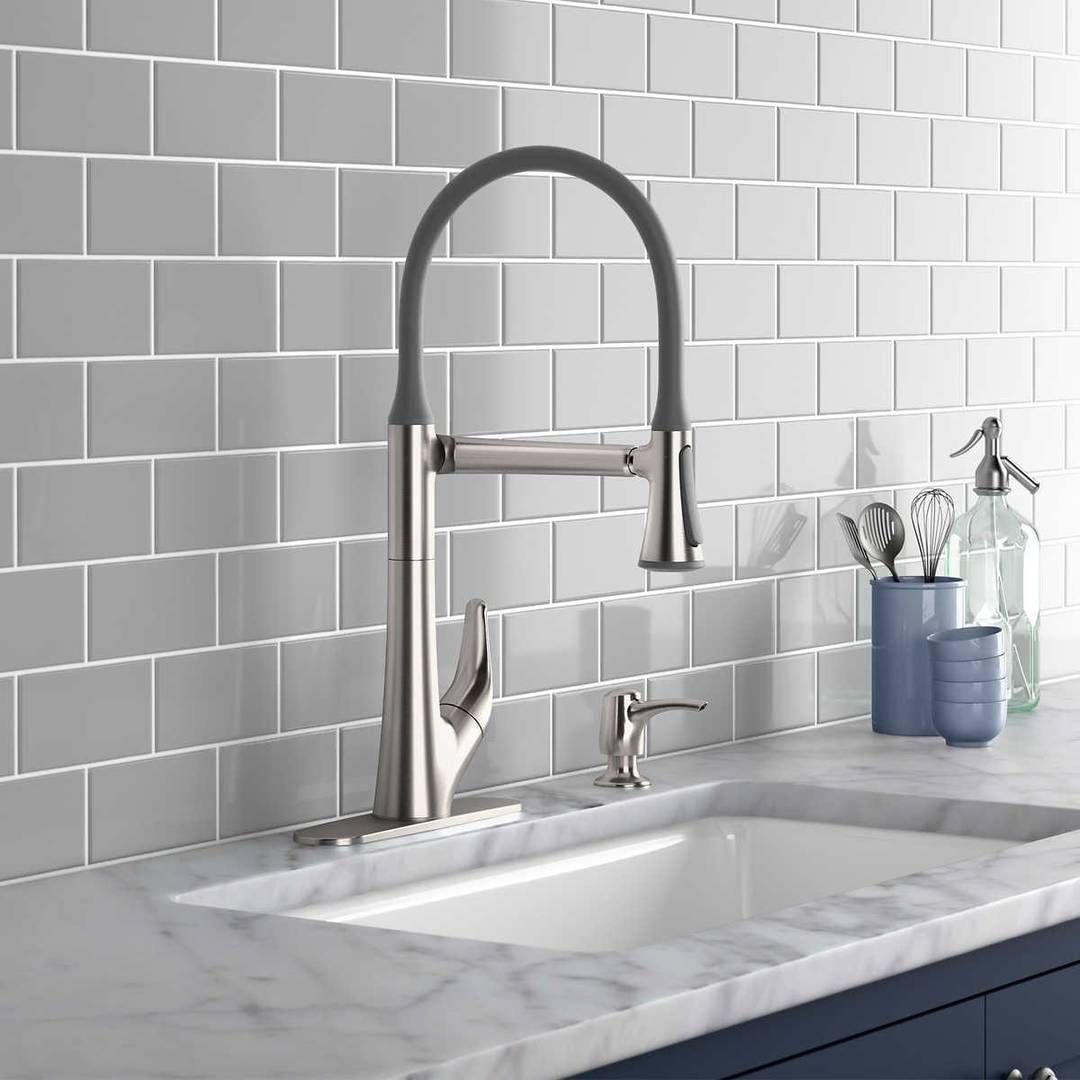 The company produces only kitchen and custom faucets, featuring the ability to make small batches of Europe’s vanished vintage faucets in creative but expensive designs.

Founded in 2013, founder Christopher Marshall was previously CEO of German faucet manufacturer Hansa Armaturen GmbH. The strength of the brand’s products lies in the fact that no plastic parts are used inside the faucets and that they are made of diamond-like film (DLC) material. 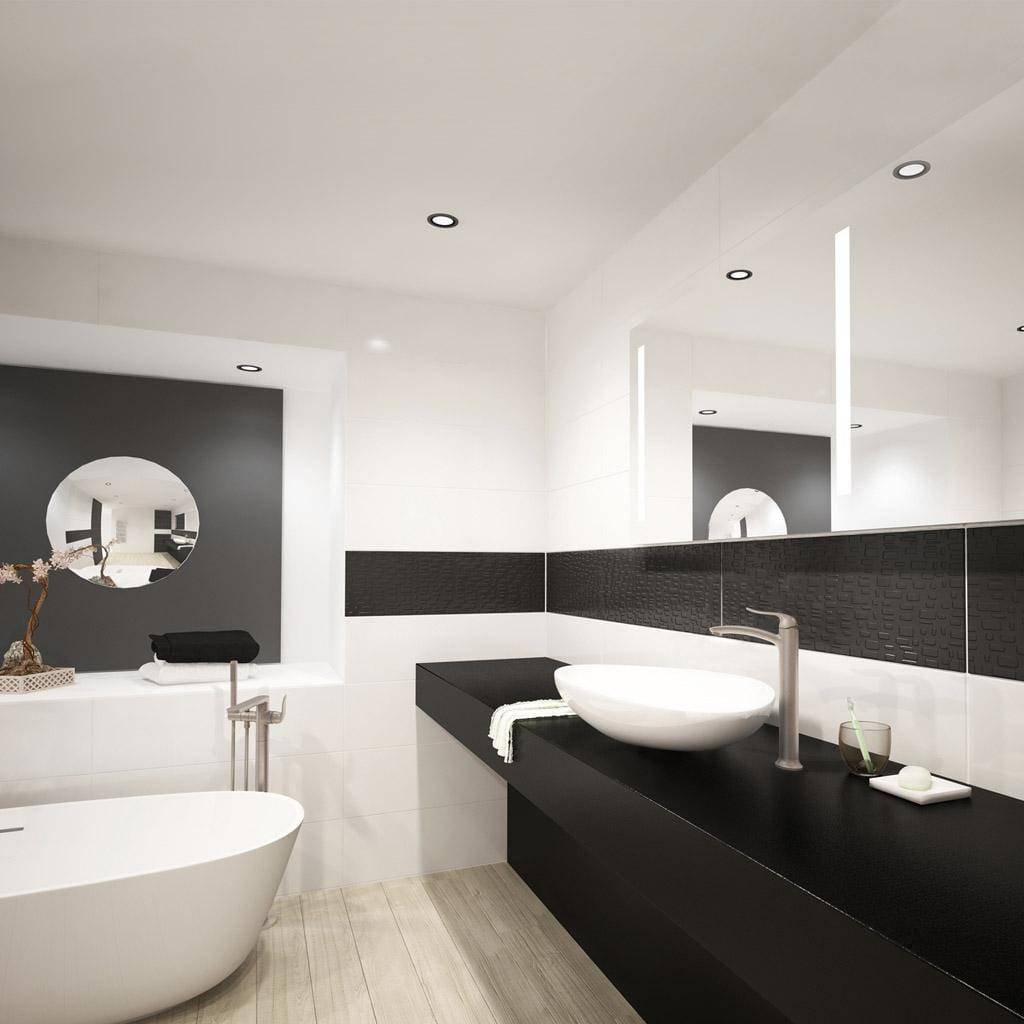 The MASCO group of brands, which also includes Delta, Peerless, Axor, Brizo and Newport Brass, are designed by a team of in-house designers, or in conjunction with the German design studio Phoenix. Most of its products are currently manufactured in China and Taiwan.

A subsidiary of Meridian International Group, Inc. with the advantage of being cost effective and well marketed. It mainly manufactures brass and stainless steel faucets. The products are designed by Italian design studios Angeletti Ruzza Design and Davide Oppizzi at their DCUBE studio in Switzerland.

The company is the North American distributor for the French company Herbeau Creations. The company was founded in 1857 by Louis Herbeau and has been producing classic French style faucets for the past 150 years. Parts were supplied by FlühsDrehtechnik, GmbH. 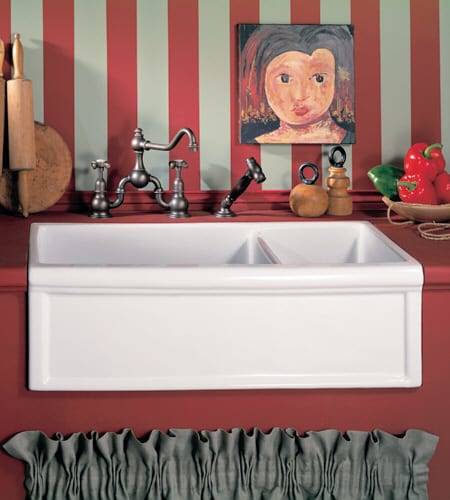 Similar in style to the company’s products are the Victorian/Edwardian style taps produced by Strrom Plumbing, Perrin & Rowe, Lefroy Brooks, Samuel Heath and other companies with Anglo-American origins, but the influence of the French Art Nouveau movement is evident throughout the design elements of the collection, such as the kitchen taps.

Herbeau’s prices are high, starting at around $500, and even reaching $3,000 for products with special treatment technology. 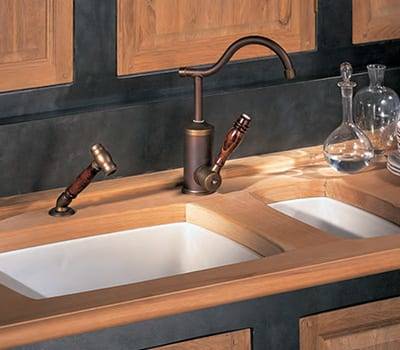 MASCO’s brands are mainly manufactured in the United States and China. 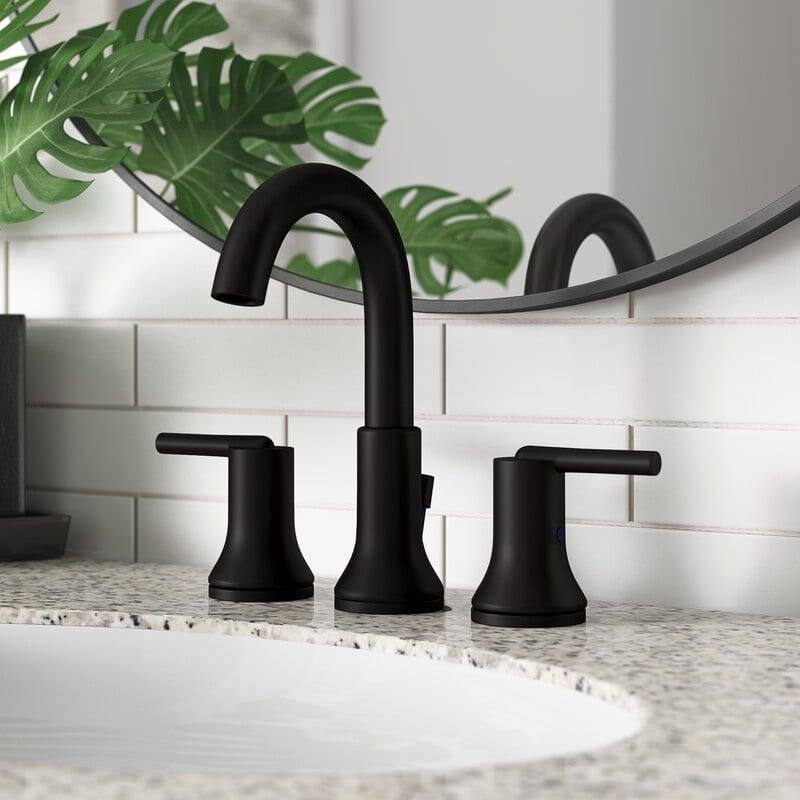 It is mainly produced in the United States.

The European Brands of Medium-priced Faucets 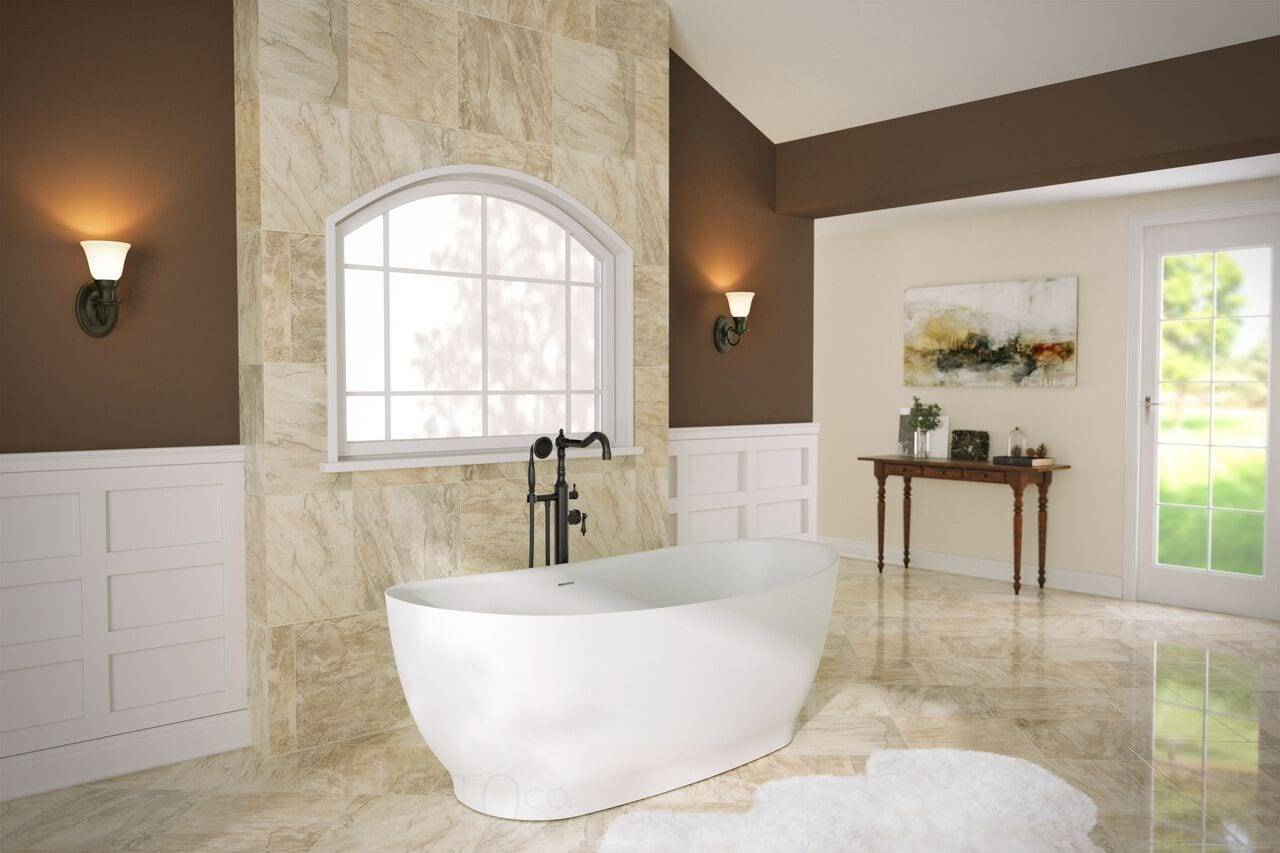 Danze is a brand of Chenglin Enterprises and has a well-established offline and online presence in the United States.

US-based importer and distributor of Chinese faucets, founded in 2003, with major product designs by in-house designers and a few by Israeli product designer Itamar Harari. Parts are supplied by Hungarian manufacturer Kerox Kft. Considered a company to watch. 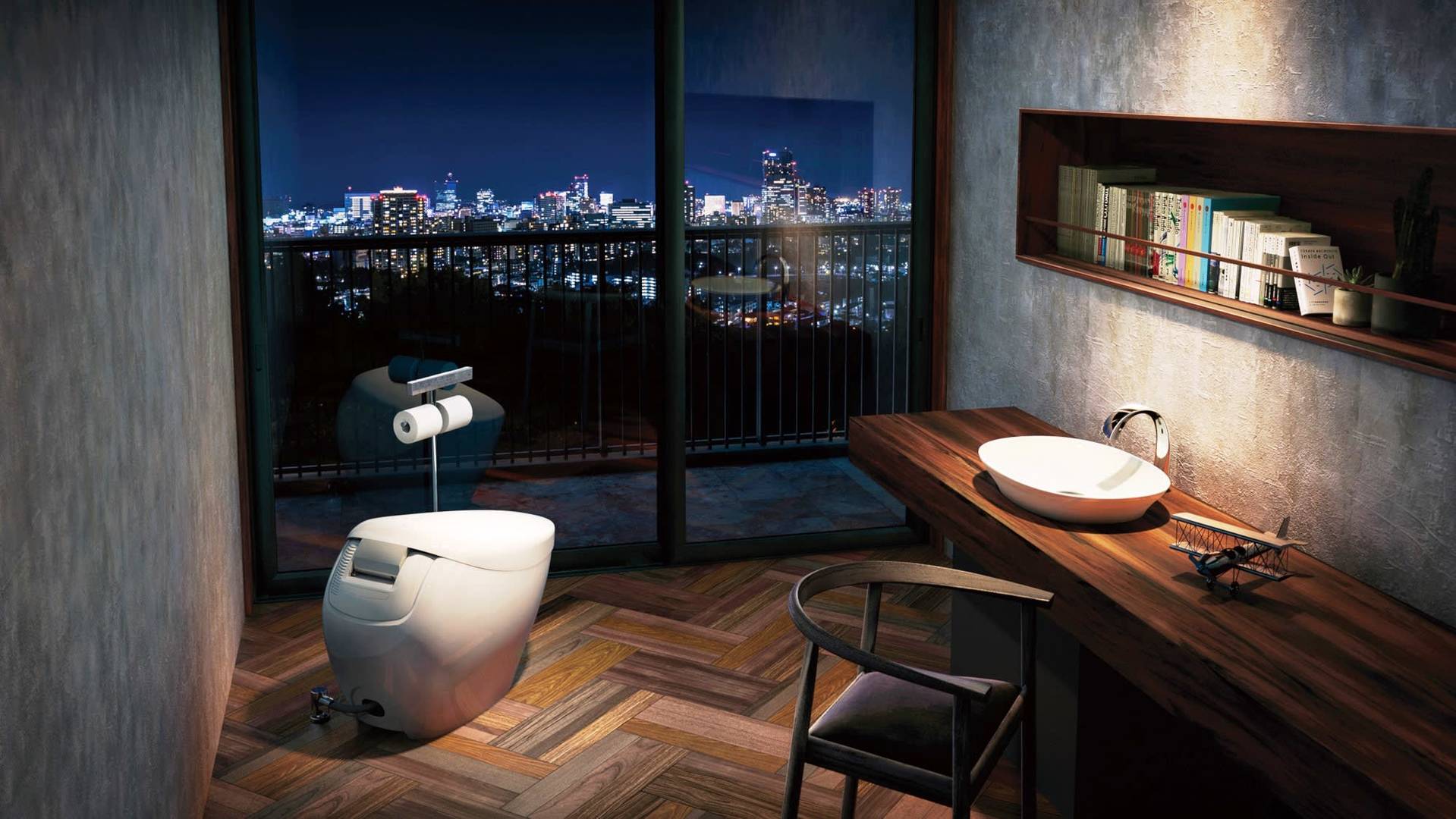 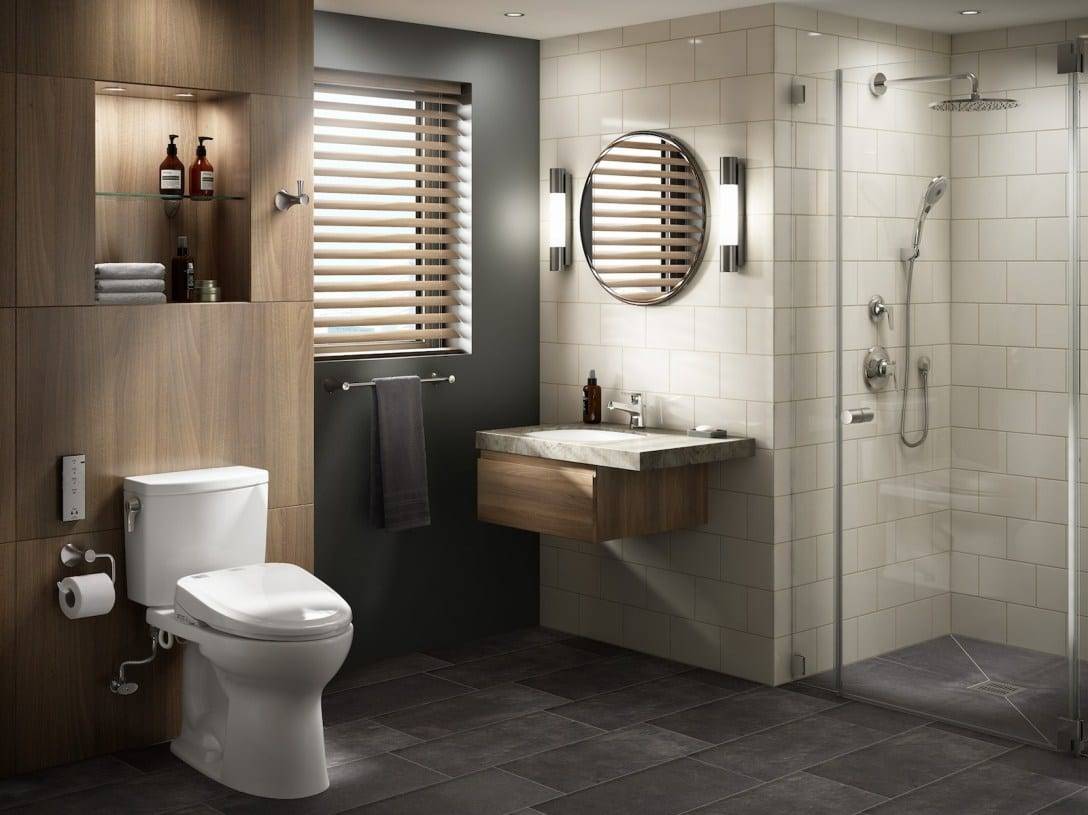 A professional manufacturer of sanitary ware, experienced in the development and production of faucets. It is a leader in the industry. 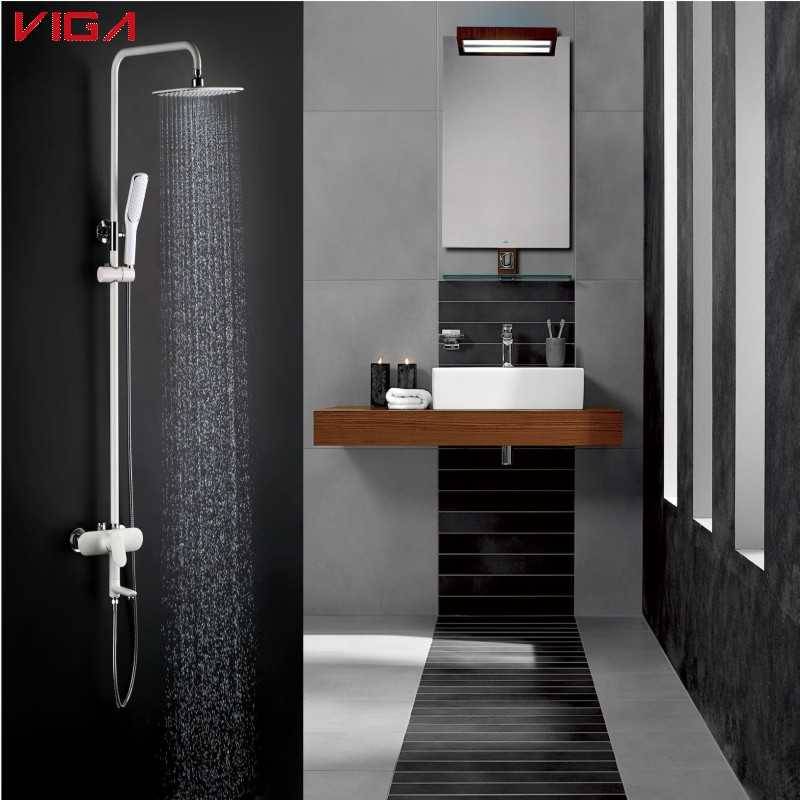 Share:
Prev： Sensor Faucet Manufacturers in China
Next： From January to April, the configuration rate of smart homes in the refined decoration market increased rapidly, sanitary ware companies have a lot to offer