Blog
Home  Blog  With A Total Investment Of 1.3 Billion, 17 Plating Lines In Kaiping Are To Be Relocated In 2025

With A Total Investment Of 1.3 Billion, 17 Plating Lines In Kaiping Are To Be Relocated In 2025

With A Total Investment Of 1.3 Billion, 17 Plating Lines In Kaiping Are To Be Relocated In 2025

A few days ago, the public participation in the master plan environmental impact assessment of the plumbing and sanitary industry supporting base (electroplating common industrial park) in Kaiping City was publicized for the second time.

In order to unify the management of existing electroplating enterprises in Kaiping City and improve the level of pollution control of the regional electroplating industry, the “Jiangmen Ecological Environmental Protection” Fourteenth Five-Year Plan proposes to promote the construction of a plumbing and sanitary ware supporting industry base in Kaiping City. The foundation stone of the project was laid at the end of June, covering an area of about 24.9 hectares (about 373 mu). It has an investment budget of 1.3 billion yuan and is expected to complete construction in 2024. The total output value of electroplating is expected to reach 1.533 billion yuan in 2030. 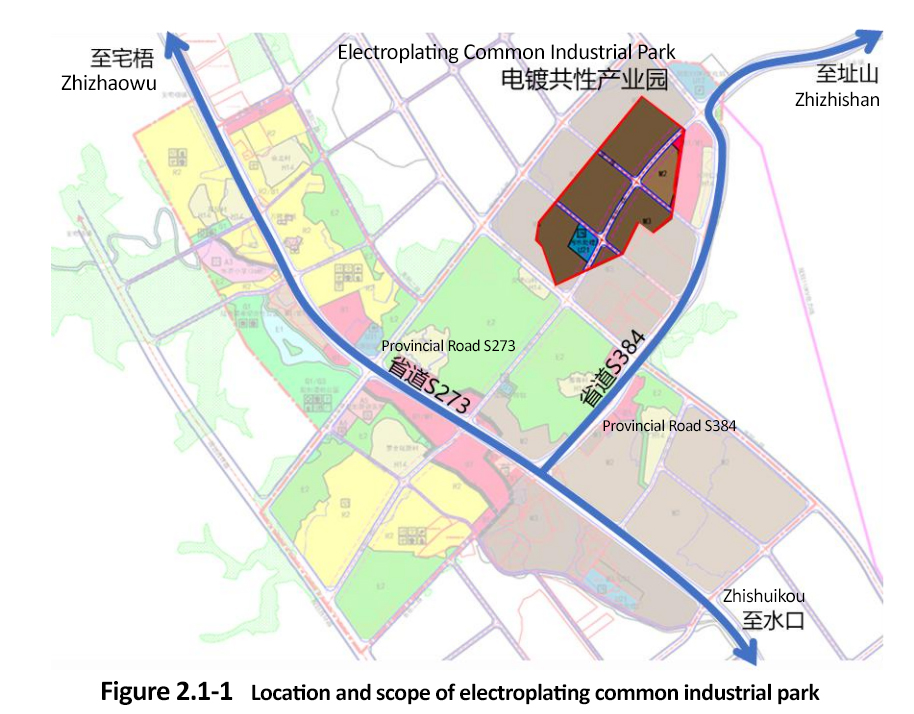 The report shows that, according to statistics, there are 26 electroplating enterprises (including those supporting electroplating production processes) in Kaiping City, all of which have been issued with emission permits. Among them, 17 are in Yuecheng Town, accounting for 65.4% of the total number of enterprises in the city. There are 6 in Shuikou Town, 1 each in Sanbu Town, Baihe Town and Chikan Town. There are 71 electroplating production lines. Plating capacity is 129.114 million square meters/year. According to the discharge permit, the total wastewater discharge is 2.585 million m3/a. 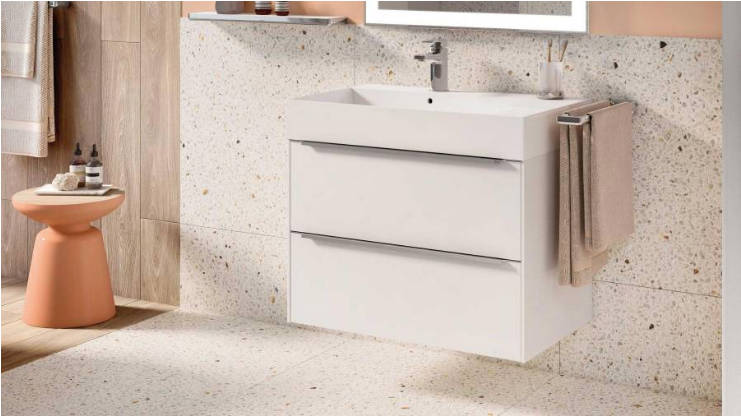