News
Home  Blog  After GROHE announced the cancellation of participation in the 2021 Frankfurt Sanitary Ware Show, the organizer issued an open letter

After GROHE announced the cancellation of participation in the 2021 Frankfurt Sanitary Ware Show, the organizer issued an open letter

In mid-July, GROHE announced that it would cancel its participation in the 2021 Frankfurt Sanitary Ware Fair (ISH) to be held in Frankfurt, Germany from March 22 to 26, 2021. The reasons given by GROHE include that the prevention and control measures proposed by the ISH organizer are not Satisfactory, for the safety of business partners and employees, it was decided to cancel the exhibition. Recently, the ISH organizer issued an open letter to the industry. The letter emphasized the value of the exhibition and stated that person-to-person contact is essential to rebuilding the economic landscape impacted by the new crown pneumonia epidemic. Regarding the prevention and control measures pointed out by GROHE, the person in charge of the exhibition hall also stated that the exhibition hall has been in close contact with all exhibitors and has made satisfactory measures on hygiene issues. 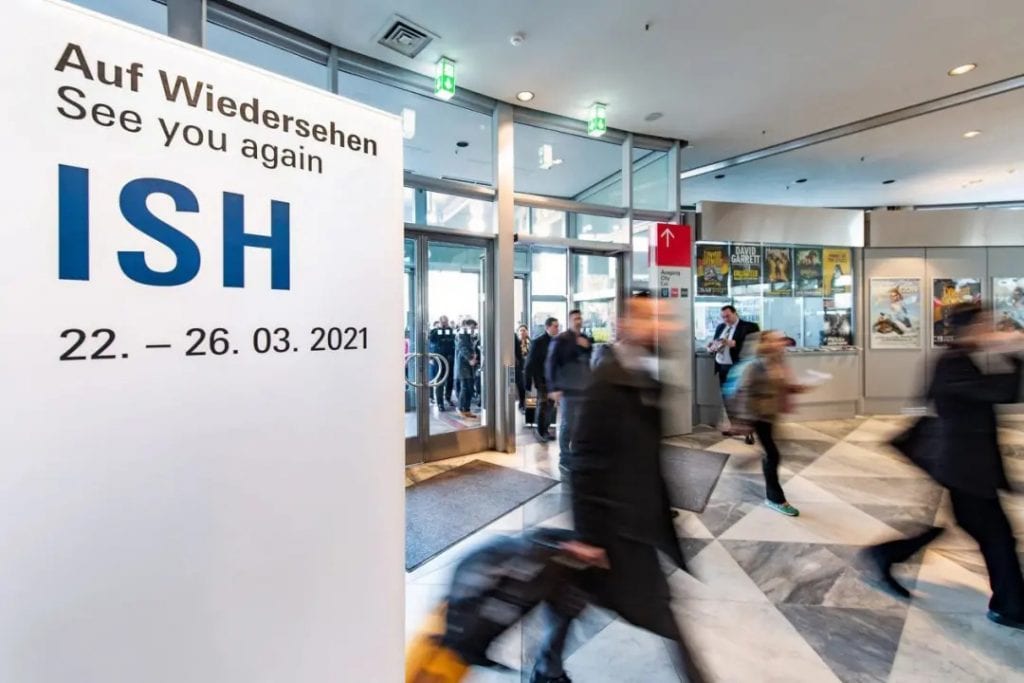 Frankfurt Exhibition issued an open letter to the bathroom industry
On July 20, Wolfgang Marzin, CEO of Messe Frankfurt, issued an open letter to the global sanitary ware industry. He stated in the letter that despite the new challenges, the company firmly believes in the significance of the exhibition, especially the ISH, for economic recovery. Currently, the company is doing everything possible to make the exhibition normal.
Wolfgang Marzin emphasized in the letter that ISH is the driving force for the development of the sanitary ware industry, as well as the locomotive of the HVAC industry and the entire construction service field. In view of this, Messe Frankfurt and ISH sponsors have joined forces to jointly assume their responsibilities.
The open letter mentioned that at the moment of the epidemic, hygiene has become the primary issue of people’s daily lives, and consumers are increasingly interested in non-contact products and housing water management. On the other hand, benefiting from the EU’s green agreement strategy, the air-conditioning and ventilation industries involved in ISH will Contribute to the prevention and control of the epidemic. These two industries are part of the infrastructure and are indispensable to the entire society, and companies in both industries are the main participants of ISH.
Wolfgang Marzin also promised exhibitors in the letter that ISH 2021 will be the first event of the most international significance in the sanitary and HVAC industry since the outbreak. The focus of the exhibition will be on the safety and health of all participants. Although the epidemic has brought a certain impact, it will not affect the general direction of the exhibition. “The number of registrations we receive every day confirms this.” Wolfgang Marzin said. 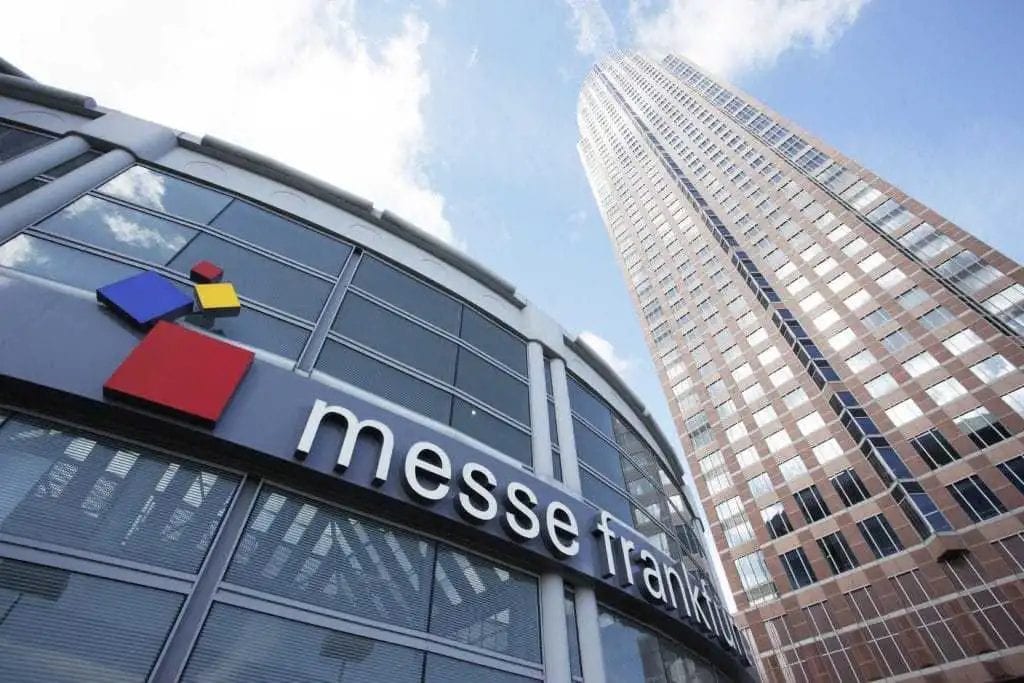 GROHE said the exhibition hygiene measures were not satisfactory
One week before Messe Frankfurt issued an open letter, GROHE announced that it would withdraw from ISH 2021. GROHE listed three reasons for withdrawal in a statement:
1. During the epidemic, in order to protect employees, partners and customers, we chose to withdraw from the 2021 Frankfurt Sanitary Ware Fair and adopt strict hygiene and safety measures, which is consistent with GROHE’s values.
2. In Germany and abroad, the new crown epidemic is still severe.
3. The prevention and control measures of Frankfurt Sanitary Ware Fair are not satisfactory.
However, for the unsatisfactory prevention and control measures proposed by GROHE, Iris Jeglitza Moshage, vice president of Messe Frankfurt insisted that all possible preventive measures were taken in accordance with official recommendations. She said that the pavilion is in close contact with all exhibitors and has made satisfactory measures on hygiene issues. “Many companies are now registering because they definitely need this platform and are very satisfied with our event concept, including appropriate Health arrangements, medical issues and comprehensive organizational measures.”
According to foreign media’s confirmation from both GROHE and Messe Frankfurt, the two companies had discussed the postponement of ISH 2021, but Iris Jeglitza Moshage said that the postponement is impractical because it is almost impossible to find an alternative date. She said that GROHE and some exhibitors have inquired about the possibility of extension, and the company has also discussed this possibility in detail. However, ISH is a large-scale event. It takes about 30 days from exhibitors to set up and dismantle. In the autumn, the Frankfurt Pavilion does not have such a relaxed time. The only option is summer. Therefore, the sponsors unanimously rejected the extension of ISH 2021. .
Iris Jeglitza Moshage revealed that from the current situation, many well-known companies in the sanitary ware industry have confirmed to participate in ISH2021. At present, the exhibition party is actively contacting these companies, and most companies are adapting to the new situation and even responding with a genuine spirit of innovation.
Frankfurt Sanitary Ware Fair is the world’s largest professional sanitary ware exhibition. It is held every two years. ISH 2019 attracts about 2500 exhibitors, including GROHE, Delphi, Geberit, Hansgrohe, Lufthansa, Laufen, Le International companies such as Home, TOTO, Villeroy & Boch also attracted more than 200 Chinese companies to participate in the exhibition, including Huida, Huayi, Sean, Riert, Tangtao and so on. It is understood that the number of visitors at ISH 2019 is close to 200,000, and it is expected that the 2021 exhibition will also attract 160,000 to 170,000 visitors. 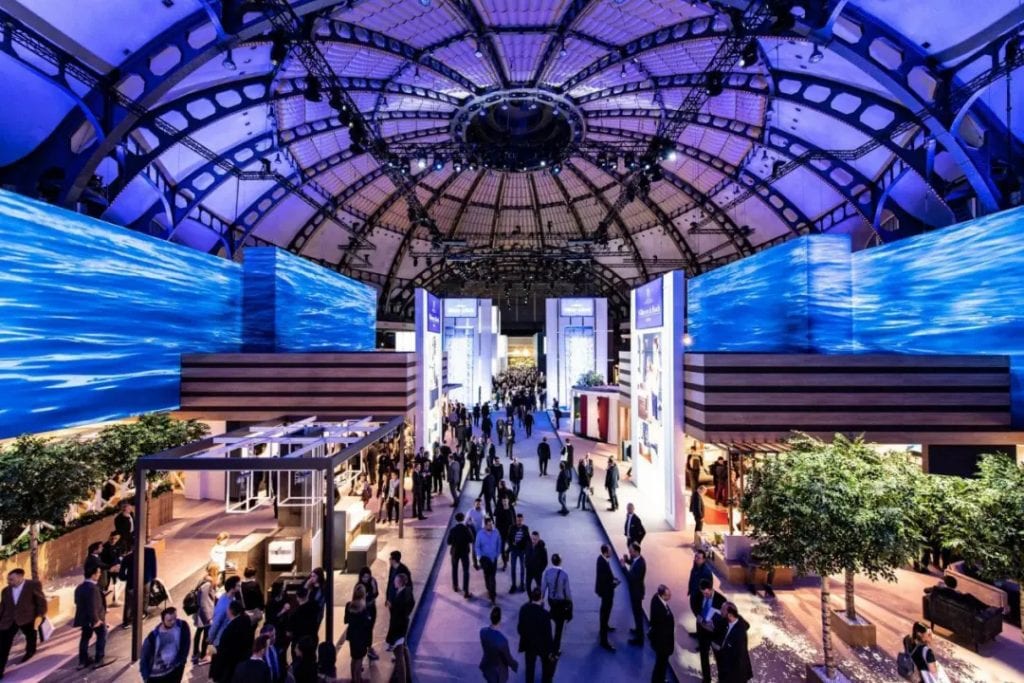