Another Bathroom Company Targets Indonesia, The First Bathroom Cabinet Line Will Be Put Into Production

Another Bathroom Company Targets Indonesia, The First Bathroom Cabinet Line Will Be Put Into Production 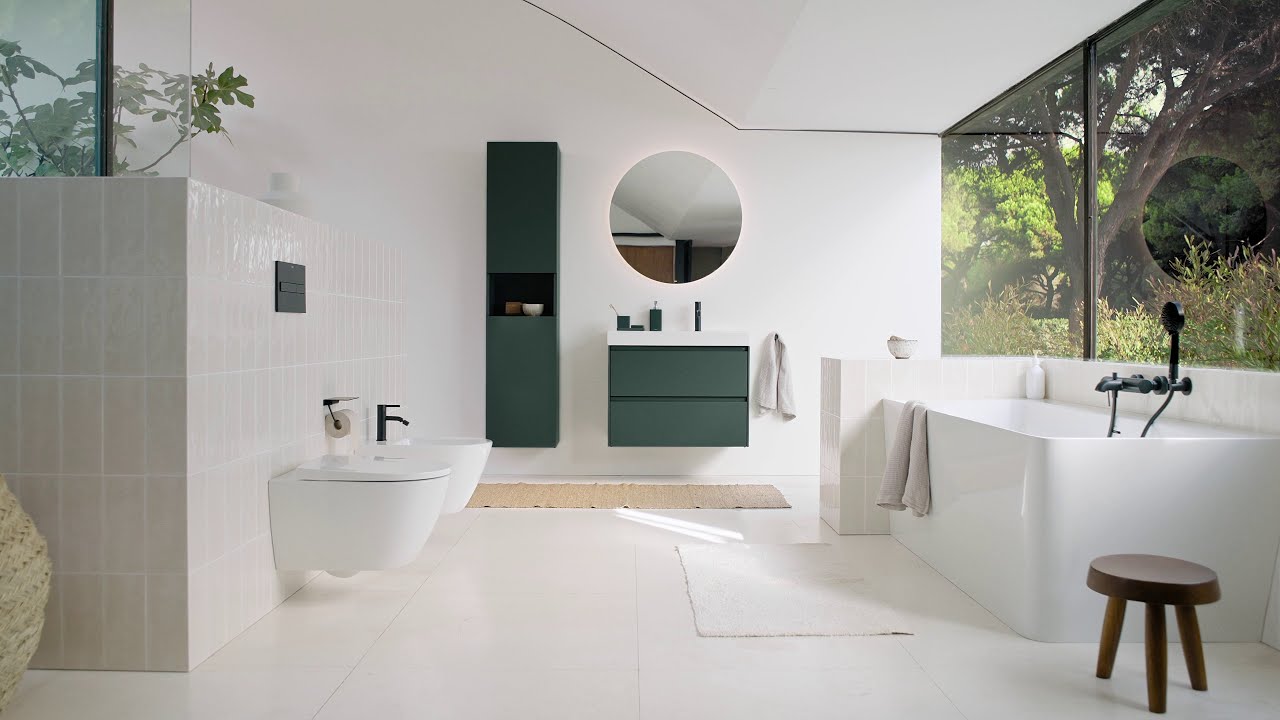 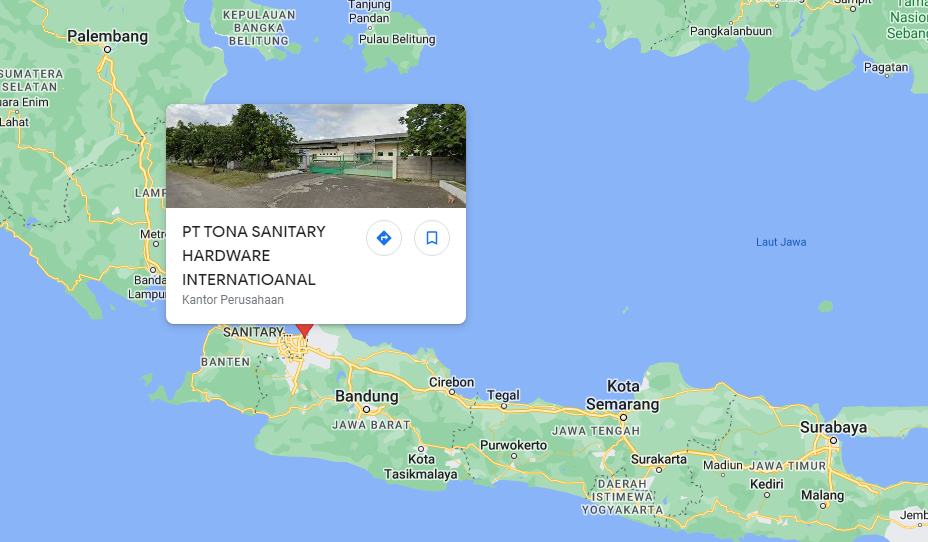 It is reported that TONA SANIGARY HARDWARE INDONESIA was registered in Jakarta Free Trade Zone in October 2021. The factory building has an area of about 2900 square meters and the open space is 1500 square meters. In July this year, the first bathroom cabinet product processing and assembly line important equipment has been purchased and is expected to be put into test production in September. According to the enterprise data, in 2021, Zhejiang TONA Home Co., Ltd. total revenue of 386 million, net profit of 23,584,300, total liabilities of 175 million.

Indonesia, as the largest economy in ASEAN, has been actively attracting investment from various parties around the world. Among them, China is one of the most important source countries of investment in Indonesia.

In 2018, ARROW Home Group started the pace of internationalization and took the lead in targeting Indonesia. They set up a trading company PT. ARROW HOME PRODUCTS INDONESIA in Indonesia.It is reported that in Indonesia, ARROW Home presents to local consumers through the form of big home experience stores.

Share:
Prev： How to choose the showers?
Next： Oppein Intends To Issue Not More Than 2 Billion Yuan Convertible Bonds For New Cabinet, Closet, Bathroom And Other Production Lines