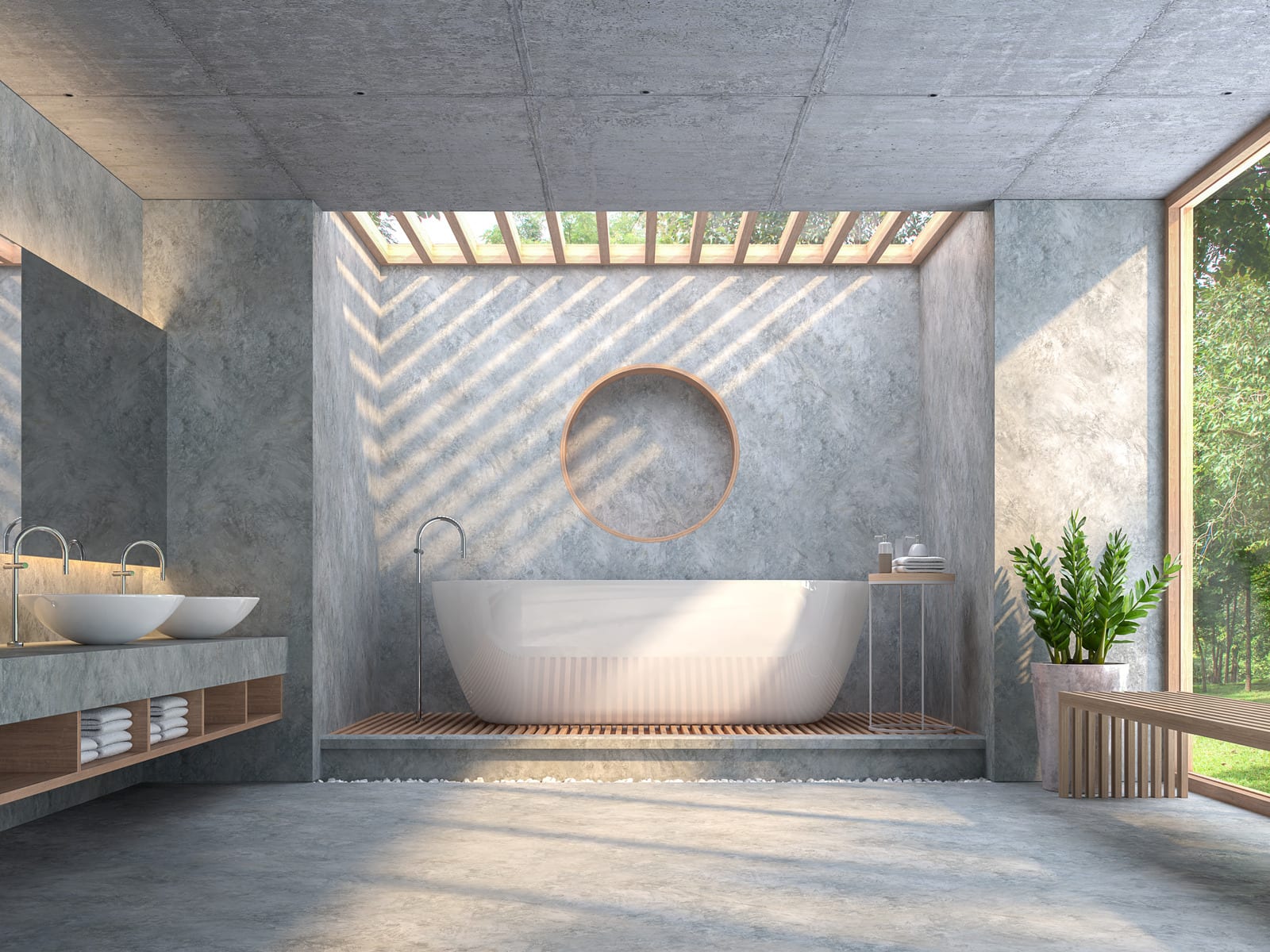 Sanitary ceramics export statistics of China from January to June 2020

According to relevant statistical analysis, the top 20 export countries or regions of China’s sanitary ceramic products in January-June 2020 are the United States, Saudi Arabia, Vietnam, Singapore, South Korea, Malaysia, Nigeria, Australia, Thailand, the Philippines, India, Mexico, the United Arab Emirates, Canada, Spain, the United Kingdom, the Netherlands, Poland, Iraq, Germany and so on. Among them, China’s sanitary ceramics exports to the United States amounted to $409,442,885, up 0.05% year-on-year.

In addition to epidemic and other factors in the first half of 2020 on China’s exports of sanitary ceramics, in particular, the adjustment of foreign trade policies of individual countries, especially ceramic products, import policy adjustment has also had a negative impact. Since the first half of the year, Tanzania, Kenya, Uganda, Rwanda, Kazakhstan and Malaysia and other Asian, non-developing countries for ceramic products issued 21 consecutive technical trade measures notification, is China’s accession to the World Trade Organization, ceramic products suffered from technical trade measures notification history of the most. 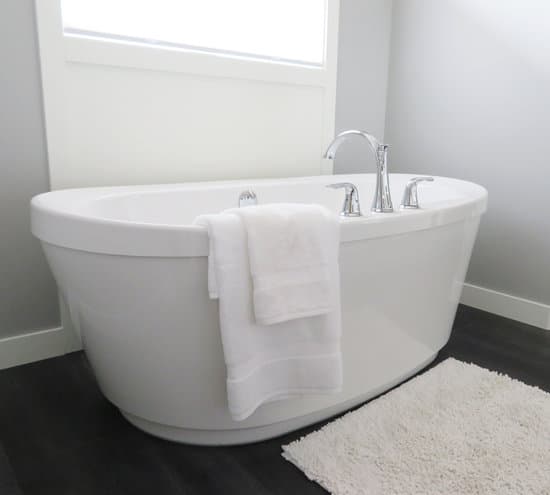 1-4 months this year, China’s sanitary ceramics exports to Vietnam, a total of 395,435 pieces, the total amount of 368,51023 U.S. dollars triggered the concern of local manufacturers and associations. The Vietnam Building Ceramics Association has put forward a proposal, hoping that the government will implement import standards for sanitary ware and raise the threshold of import permission for Vietnamese enterprises. 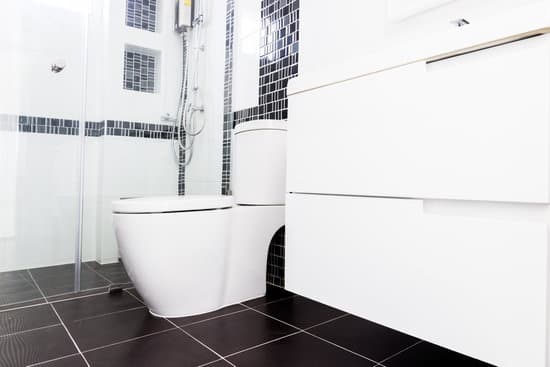 In the country issued policies for foreign trade enterprises to reduce the burden at the same time is also encouraging foreign trade enterprises to turn to the domestic market. In this year’s Canton Fair cloud opening ceremony, Premier Li Keqiang has encouraged Huida bathroom as a representative of the traditional ceramic enterprises, to seize the new urbanization construction of the old district transformation of this “big cake”, use the state to promote exports to domestic sales policy opportunities. As the earliest domestic “go out” bathroom brand, the proportion of the overseas market of the Huida bathroom once accounted for 70% of total sales. After 12 years of transformation, the domestic market of Huida Sanitary Ware in 2019 has accounted for 73% of the total sales. In the context of the global epidemic uncertainty, according to the kitchen and bathroom information was informed that some of the current export bathroom enterprises in the continued development of foreign trade market, but also in the domestic market, to accept OEM orders. 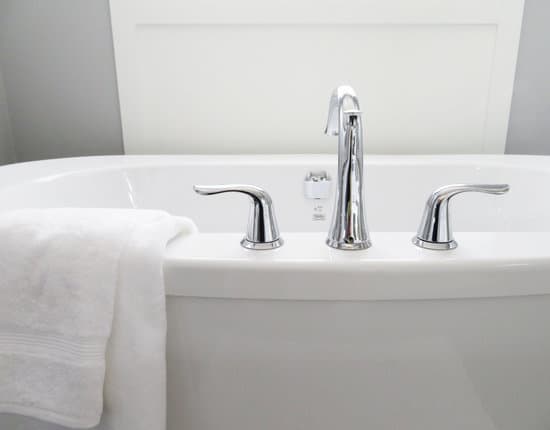