Strong foreign trade recovery in many places and many bright spots

The industry generally believes that, overall, localities have firmly implemented the central “six stability” and “six guarantees” related deployments. The new business models and new drivers have a strong growth momentum, opening up a new situation for foreign trade growth and global supply chain stability. In the second half of the year, the promotion of foreign trade development in various localities requires not only to promote the transfer of high-quality foreign trade products to domestic sales, but also to seize favorable opportunities and further increase efforts to explore the international market.

“The growth rate of foreign trade exports has ranked first in the country for 4 consecutive months, and the scale of exports has increased by 5 places, ranking 11th in the country. Jiangxi’s foreign trade dependence has increased from 14.7% in the same period last year to 16.9%.” July 22, Jiangxi Province Business Director Xie Yiping introduced the report card of the province’s foreign trade development at a press conference on Jiangxi’s business and economic operation in the first half of this year.
Data shows that Jiangxi’s foreign trade import and export volume in the first half of the year was 197.47 billion yuan, a year-on-year increase of 25.1%. Among them, exports were 143.59 billion yuan, an increase of 25.8%. From a national perspective, Jiangxi’s import and export growth rate and export growth rate both rank first.
Currently, 31 provinces, autonomous regions and municipalities across the country have issued semi-annual reports on foreign trade. Although foreign trade in various regions was severely impacted by the epidemic in the first half of the year, all localities insisted on both epidemic prevention and control and economic development to promote foreign trade enterprises to resume work and production, and foreign trade showed a relatively strong growth momentum.
In the first half of the year, from the perspective of the foreign trade performance rankings of 31 provinces, autonomous regions and municipalities, Guangdong, Jiangsu, Shanghai, Zhejiang, Shandong, Fujian, Beijing, Tianjin, Liaoning, and Sichuan ranked top ten in the total import and export volume of the country. In terms of growth rate, Guangdong, Jiangsu, Fujian and other places have fallen sharply, and the overall growth rate of the central and western regions is higher than that of the eastern region. Among them, the total import and export volume of 11 regions across the country recorded positive growth, namely Sichuan, Zhejiang, Jiangxi, Xinjiang, Anhui, Henan, Chongqing, Hebei, Hunan, Shaanxi, and Jilin. Zhao Ping, director of the International Trade Research Department of the China Council for the Promotion of International Trade, analyzed in an interview with a reporter from the International Business Daily. From the current data, the development of local foreign trade has shown a rapid recovery trend. The main reason is that various localities have promoted the “six stability” and “six stability”. To help companies overcome difficulties, companies themselves are actively exploring international markets through platforms such as the Canton Fair. New momentum for foreign trade such as cross-border e-commerce has continued to increase. “Under the epidemic, China’s foreign trade has shown strong resilience.”

There are many bright spots

The total value of foreign trade imports and exports was 192.45 billion yuan, an increase of 8% over the same period last year, of which exports and imports increased by 1.7% and 18% year-on-year respectively… This is the foreign trade report issued by the Hebei Provincial Government Information Office on July 23.
Wang Xigang, member of the Shijiazhuang Customs Party Committee and Deputy Commissioner, introduced that in the first half of the year, Hebei Province’s monthly import and export volume achieved year-on-year growth, and the monthly growth rate was higher than the overall national level, reflecting three major characteristics: First, the rapid growth of exports of epidemic-related products. The second is the rapid growth of import and export through China-Europe freight train channels; the third is the rapid growth of import and export through cross-border e-commerce channels. The import and export volume in the first half of the year increased by 10.9% year-on-year.
Looking at the foreign trade transcripts of various places, in addition to the characteristic of rapid growth, there are many new highlights. China-Europe express trains and cross-border e-commerce are particularly worth mentioning, and they have played an important role in the growth of foreign trade.
The latest data released by the National Development and Reform Commission show that in the first half of this year, a total of 5,122 China-Europe freight trains were operated. According to customs statistics, in the first half of the year, 5.105 million tons of import and export goods were supervised by China-Europe Express, an increase of 30.9% year-on-year. The customs’ cross-border e-commerce supervision platform imports and exports increased by 26.2%, of which exports increased by 28.7% and imports increased by 24.4%.

Professor Cui Fan of the School of International Business and Economics of the University of International Business and Economics said in an interview with a reporter from the International Business Daily that in the first half of this year, Chinese foreign trade companies experienced the dual impact of domestic and overseas epidemics, and were more severely affected. However, the impact of the epidemic has also forced the rapid development of new foreign trade formats, which have played an important role in the recovery of foreign trade and the stability of global supply chains. At the same time, the stabilization of China’s foreign trade is also closely related to the active implementation of relevant central arrangements and stabilizing foreign trade growth.
According to Xie Yiping, in the first half of the year, Jiangxi took three major measures to stabilize the basic foreign trade market, and finally achieved growth against the trend: First, stabilize the market, actively support enterprises to resume work and production, build a digital foreign trade platform, organize participation in online exhibitions and online exhibitions. Promotions and other activities, the top ten export markets in Jiangxi Province drove the province’s export growth by 22.5 percentage points. The second is to expand the main body, actively help foreign trade enterprises to solve the difficulties of financing, guarantee, logistics, etc., and spare no effort to keep the market main body, and the newly added foreign trade management right record enterprises increased by 56.2% against the trend. The third is to grab orders, focus on the export of key products such as electronic information on the one hand, and promote the export of medical protective materials in compliance with the requirements. The export of electromechanical products in Jiangxi Province increased by 52.8% year-on-year, and the export of epidemic prevention materials exceeded 7 billion yuan. 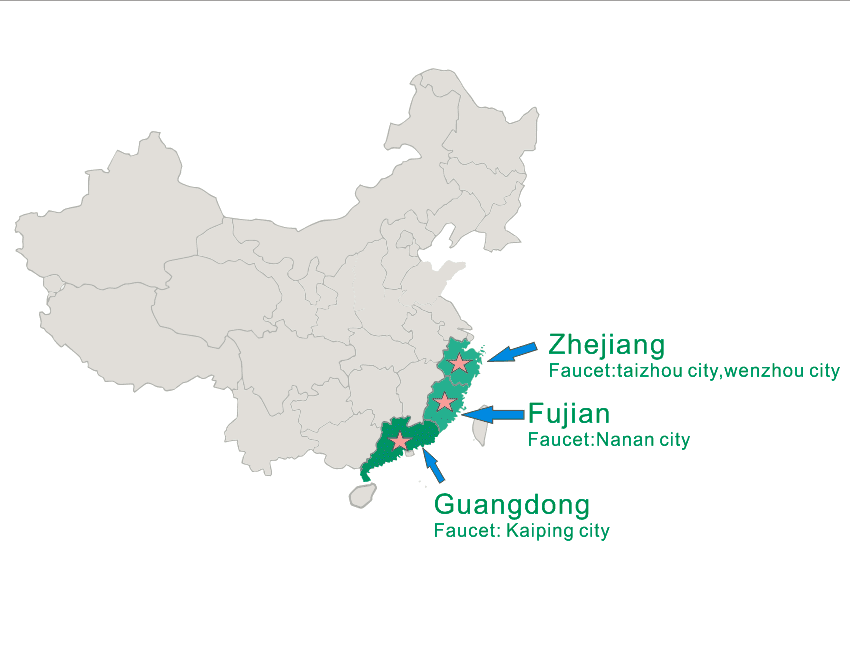