Blog
Home  Blog  To Find Suppliers Related To Sanitary Ware In China? Exports Of Kaolinite To Russia Soared 232% In 2021

To Find Suppliers Related To Sanitary Ware In China? Exports Of Kaolinite To Russia Soared 232% In 2021

To Find Suppliers Related To Sanitary Ware In China? Exports Of Kaolinite To Russia Soared 232% In 2021 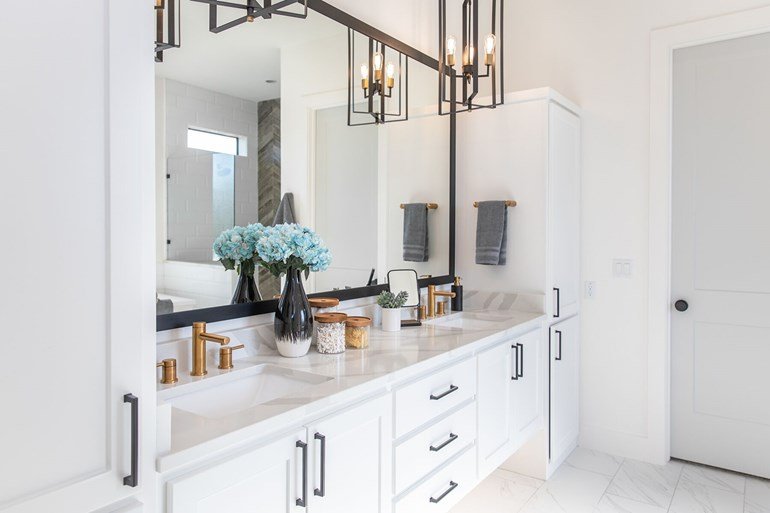 The data from the Russian Ministry of Industry and Trade shows that in January-February this year, the country produced 2.4 million pieces of sanitary ceramics. In January, the share of imports was 13 percent. Cersanit, a Russian bathroom company, noted that the price of tiles and sanitary ware could rise another 25-30% in the next three months due to disruptions in the supply of raw materials and expected production cuts.

It is reported that the largest local deposits of Kaolinite in Russia are located in the Chelyabinsk and Orenburg regions, with a total annual production of no more than 900,000 tons. In addition to local production, Russia imports most of it from other countries.

More than 60% of Russian white clay, Kaolinite and other raw materials are imported from Ukraine, and a mature industrial chain supporting them has been established accordingly. According to the world trade data, in 2020, Russia’s total import of Kaolinite exceeded 350,000 tons, of which more than 320,000 tons were imported from Ukraine, accounting for 67.4% of its total imports. And the proportion of import from China is only 2.8%. In addition, according to Chinese customs data, in 2021, the total value of exports exceeded 15.16 million RMB, an increase of 232% year-on-year. 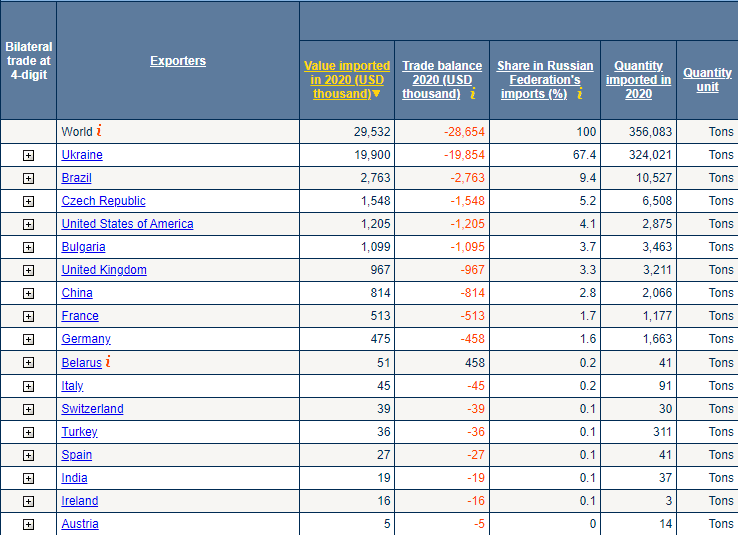 Share:
Prev： Hansgrohe Rejects New Orders From Russia, Donates 900,000 Euros To Ukraine
Next： The advantages and disadvantages of wall-mounted and open-mounted shower sets