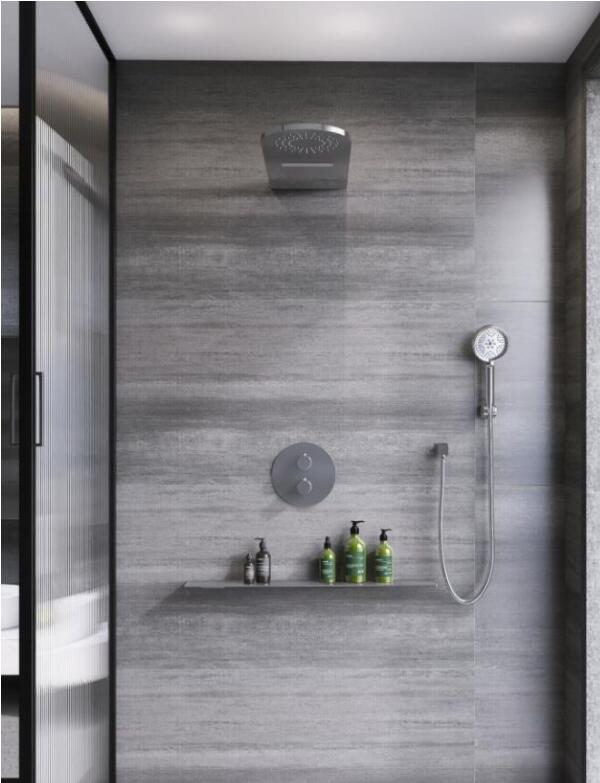 1. Concealed shower
The control part (spool) of the concealed shower needs to be buried in the wall and connected with the hot and cold water inlet pipe. The outlet pipe supplying water to the shower is also connected inside the wall. After the installation is completed, only the control panel of the shower and the overhead shower are visible on the wall, and there are no extra things on the wall, which can well play a neat flat decoration of the wall.

Advantages and disadvantages.
Installed shower overhead shower optional, there are a variety of large diameter shower heads to choose from. Installed shower in the completion of the wall installation, only the shower and control switch to stay on the wall, will not take up too much space in the bathroom, visually in the simplicity of the same time to highlight the beauty of generous. The disadvantage is that because the main part of the shower spool is buried in the wall, if the spool after a long time problems, such as spool interface leakage, shower dripping and other phenomena, maintenance is relatively troublesome, need to open the wall to repair or replace. 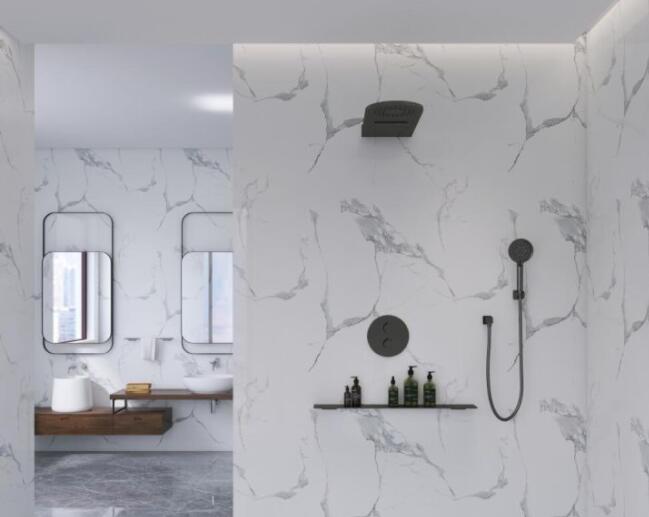 2. Open-mounted shower
Shower is generally used in the family more shower type, the control body of the shower, handheld shower, etc. are installed on the wall reserved for the water supply, the height of the installation is limited by the product itself, there are certain limitations. 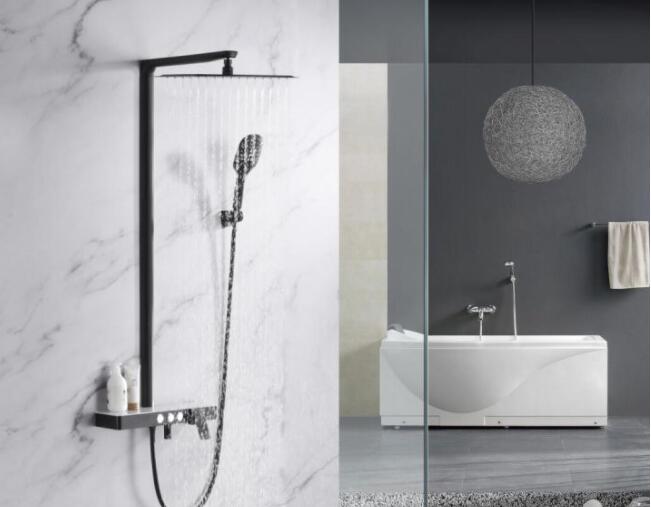 The disadvantage is that the control body and water supply hose of the shower are exposed outside the wall, which is not as good as the concealed shower visually, and the shower body and shower column also occupy part of the bathroom space.

Share:
Prev： To Find Suppliers Related To Sanitary Ware In China? Exports Of Kaolinite To Russia Soared 232% In 2021
Next： Investment And Financing | ASAHI Sanitary Ware Acquires Stake In Trading Company. 500 Million RMB For Mongnls To Participate In Industry Investment Fund