News
Home  Blog  GOBO plans to invest US$14.76 million in Thai companies to build a faucet production base in Southeast Asia

GOBO plans to invest US$14.76 million in Thai companies to build a faucet production base in Southeast Asia

Gobo Enterprise (9934) issued an announcement on June 17th that it intends to subscribe for 51% of the shares of Paokin Co., Ltd., an existing Thai subsidiary of Thai Kin Co., Ltd., with an investment ceiling of USD 14.768 million or its equivalent in Thai baht. 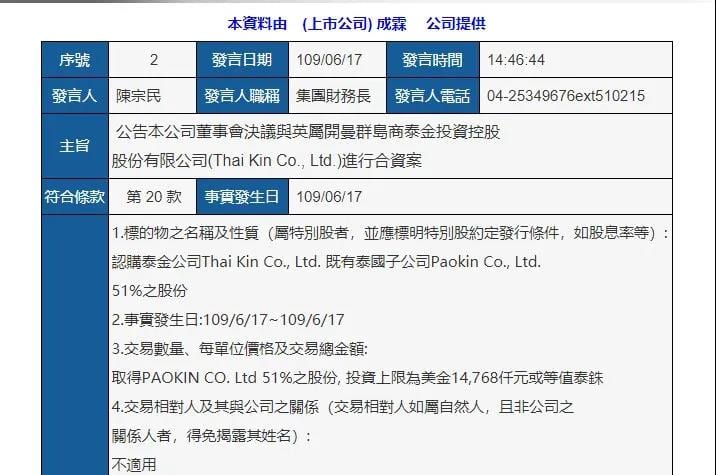 It is reported that the two sides will jointly invest US$28 million to build a hardware faucet production base in Chon buri, Thailand, a subsidiary of Thai Kin Co., Ltd.. and it is expected to start making products shipment from 2021. In the above joint venture, Gobo’s equity accounted for 51%; Thai Kin’s equity accounted for 49%. The board of directors of Gobo has approved the above overseas joint venture. It is planning to globalize its manufacturing, and will introduce production into the new joint venture company after integrating the core processes of the hardware faucet. It is expected that the new Thai joint venture company will be able to make shipment independently from 2021 onwards.

In recent years, Gobo has gradually sold its subsidiaries in the mainland market. In 2019, Gobo announced the sale of 86% of the shares of its Taiwan HOME BOUTIQUE business, and expect to complete the remaining equity transaction in September this year for a total cash recovery of RMB 430 million. In addition, Gobo spent more than RMB 1,800 million to acquire a Mexican manufacturer of ceramic bathroom products at the end of 2019. 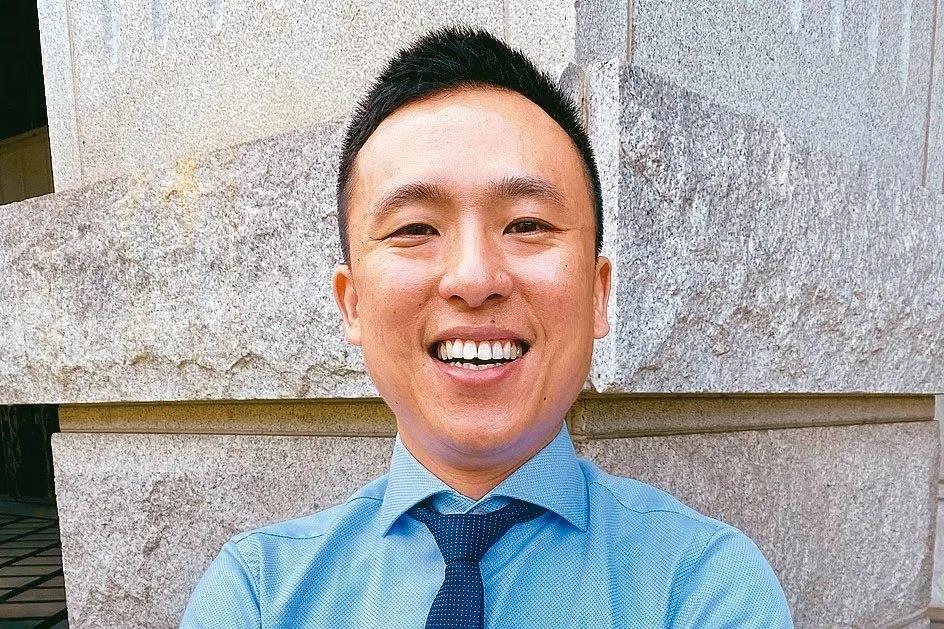 Thai Kin is a manufacturer of hardware fittings that produces and sells globally in Thailand. Through a joint venture with Gobo, it has crossed borders to enter the manufacturing and production of faucets. Thai Kin’s net profit after tax in 2019 was NT$ 140 million, an annual increase of 89.98%, and NT$ 4.38 per share, a record high in nearly three years. In the first quarter of this year, the net profit after tax was NT$ 46.6 million, a quarterly increase of 1.36 times and an annual increase of 18.5%, net income of NT$1.39 per share. It is expected that the revenue in 2020 will grow at a rapid pace with double digit growth compared to NT$ 1,006 million in 2019.

The above joint venture company will combine Gobo’s experience in the faucet industry and Thai Kin’s excellent operating capabilities in bathroom accessories. So that Gobo and Thai Kin have greater flexibility in business development. They can provide customers with a comprehensive range of sanitary ware products and services, and deepening their presence in the global market.

Share:
Prev： VIGA teaches you four ways to solve the shower cleaning method.
Next： Shanghai International Kitchen & Bath Exhibition will be extended to 2021