According to the Economic Times of India reported that because of the impact of gas prices, small and medium-sized factories in India were hit. In Gujarat Morbi, a number of factories in the building sanitary ceramics industry was forced to shut down. 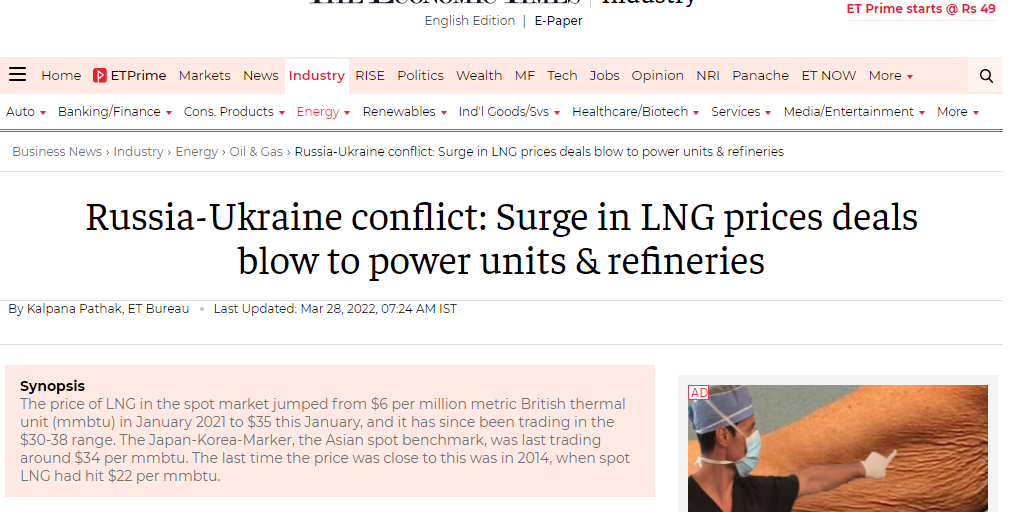 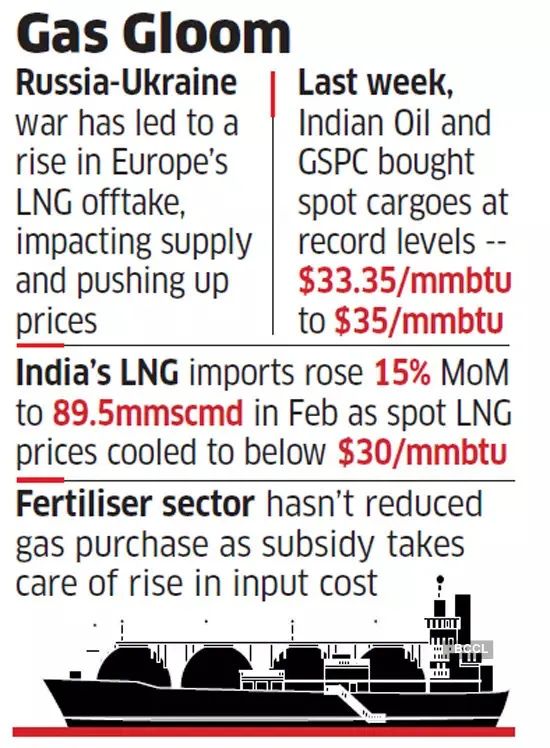 “Due to the spike in gas prices, 50% of factories in our region were forced to shut down,” More than the former chairman of the Ceramic Association KG Kundariya pointed out, “If the situation does not improve in the next quarter, it will be very bad for our industry.”

Before this wave of gas price increases, fuel and electricity accounted for about half of the production costs at the site. Now, it has increased further, with the cost of fuel rising 138 percent. It has increased from a monthly outlay of Rs. 7.6 billion to Rs. 18.12 billion, rising from 30 percent to 40 percent of total costs. 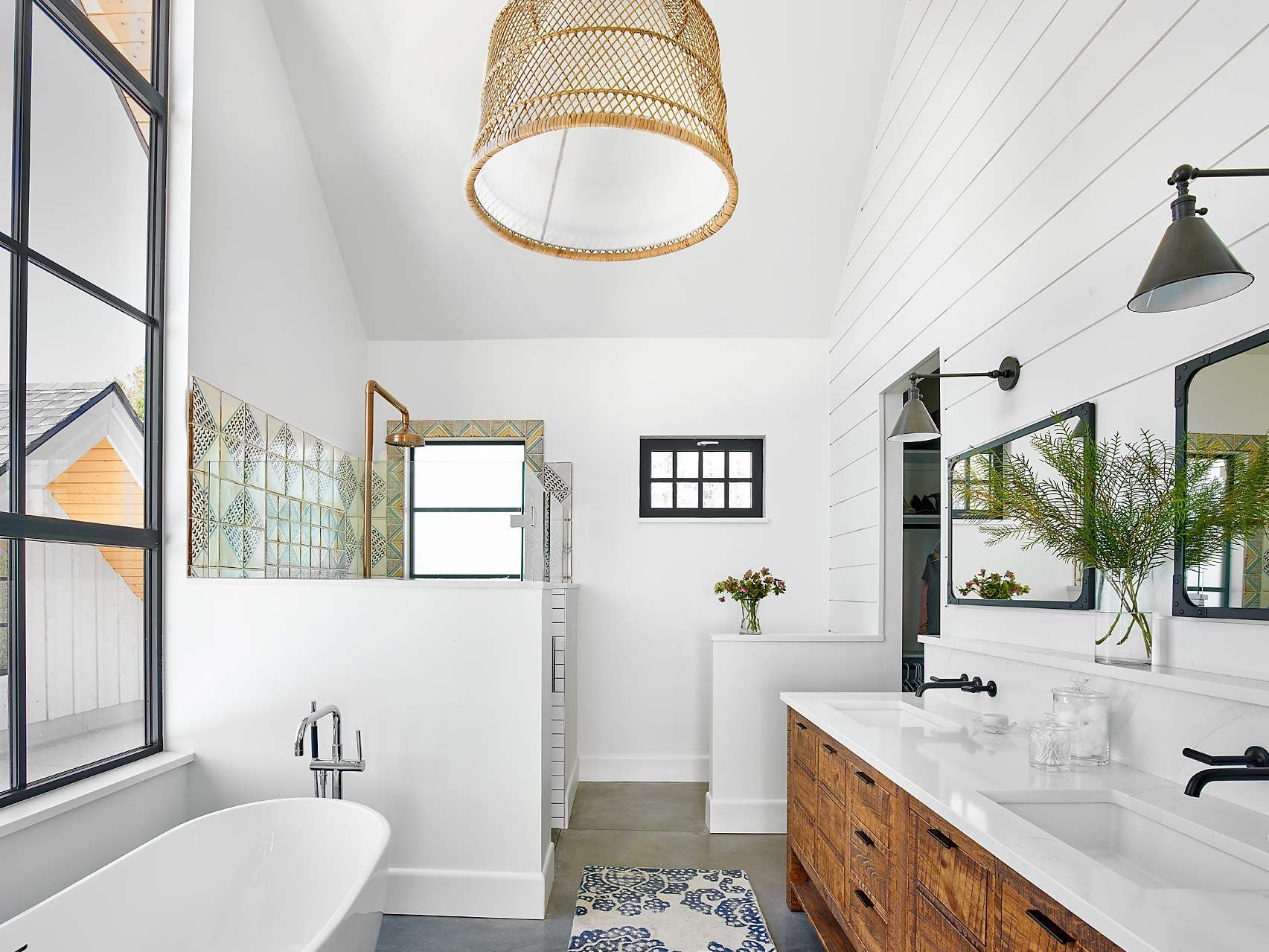