According to the Changzhou National High-tech Zone Management Committee website, May 7, Changzhou Municipal Committee Standing Committee, Secretary of the High-tech Zone Party Working Committee, Secretary of the Xinbei District Committee Zhou Bin led a team to inspect the Changzhou National High-tech Zone (Xinbei District) major projects to start construction, including the Kohler high-end sanitary ware project. It is reported that the project is located in Binjiang Economic Development Zone, implemented by Changzhou Kohler Faucet Co. After production, the annual output of 25 million sets of faucets and bathroom accessories 55 million sets. The main body is expected to be completed in May and trial production will start in October. 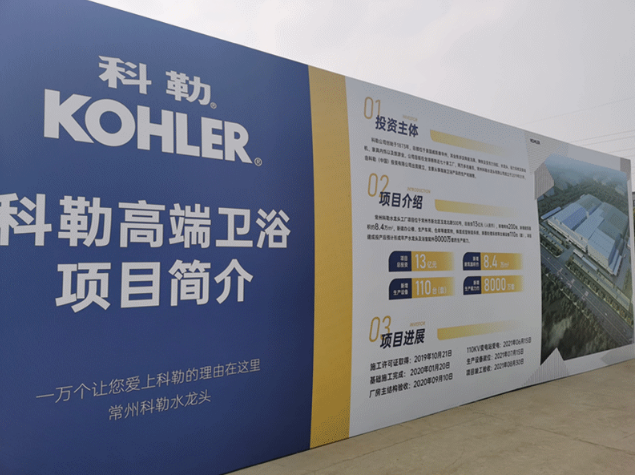 Previously, TOTO revealed the expansion of production in the “New Common Value Creation Strategy TOTO WILL 2030”. According to the report, TOTO’s two new factories in China will soon be in operation. The new Nanjing TOTO factory (bathtub) will be operational in June 2021, and the second TOTO factory in Fujian (sanitary ceramics) will be operational in August 2021. Another domestic media Changtai News Network reported that the second factory of Dongtao (Fujian) Co. The plant plans to invest about 1 billion yuan (250 million yuan in civil construction, 750 million yuan in equipment investment), mainly to produce sanitary ceramic products. The design annual production capacity of 1.2 million sets. In addition to the two new factories in China, the factories expected to be put into operation in the next 1-2 years including the fourth factory in Vietnam (sanitary ceramics), and the new factory in Vietnam (faucets). The former is expected to be put into operation in July 2022 and the latter is expected to be put into operation within 2023. 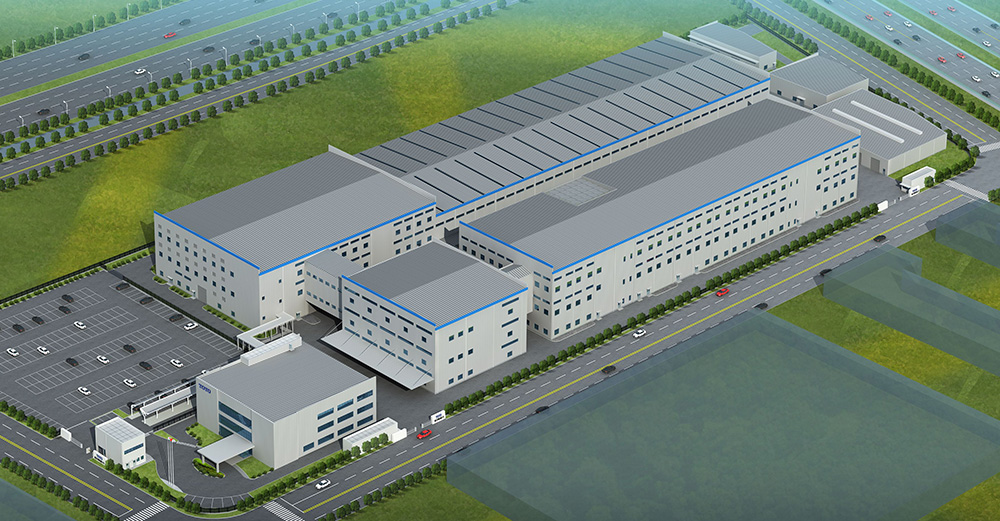 On the afternoon of May 7, Guangdong Ocean Sanitary Ware Smart Home Industrial Park project signing ceremony was held in Xuanzhou District, Xuancheng City. The total investment of the project is about 3 billion yuan, covering an area of about 1,000 acres, with investment and construction in two phases. According to public information, Guangdong Ocean Sanitary Ware Co. Headquartered in Sanshui District, Foshan City, mainly produces and sells sanitary ware and other products. In the “2020 Foshan City Manufacturing Invisible Champion Enterprise Public List” announced in March this year, Ocean Sanitary Ware is listed on the list, and its manufacturing strength is affirmed by the industry and local government. 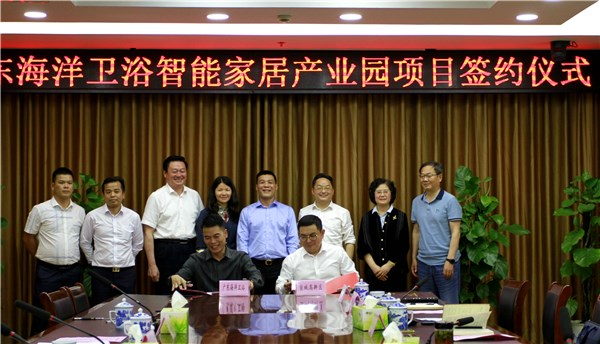 Recently, Guangdong Oceanus Technology Co., Ltd. intelligent accessible sanitary ware project is public, the construction unit is Foshan Woma Intelligent Home Co. The location of this project is Sanshui District, Foshan City, and the project covers an area of 26436.71 square meters. It has a construction area of 50,000 square meters, and the main buildings include workshops, comprehensive buildings and municipal supporting facilities. After the project is completed, it mainly produces and sells barrier-free sanitary ware products, and the annual output value is expected to be 20,000,000 RMB after it is put into production.

New project of processing 6 million pieces of faucets per year

May 7, Jiangmen City Ecological Environment Bureau of a number of environmental impact assessment documents for pre-approval public notice, including Guangdong Huayi Sanitary Ware Industrial Co. According to the environmental impact report form of the construction project, the project is located in the demonstration field of Shuijing, Yue Shan Town, Kaiping City. It has a total investment amount of 3 million yuan, of which 300,000 yuan is invested in environmental protection. The project is mainly engaged in the production of brushed and painted faucet processing, processing 6 million pieces of faucet per year. 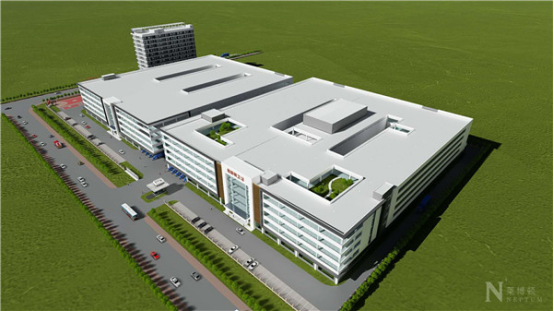 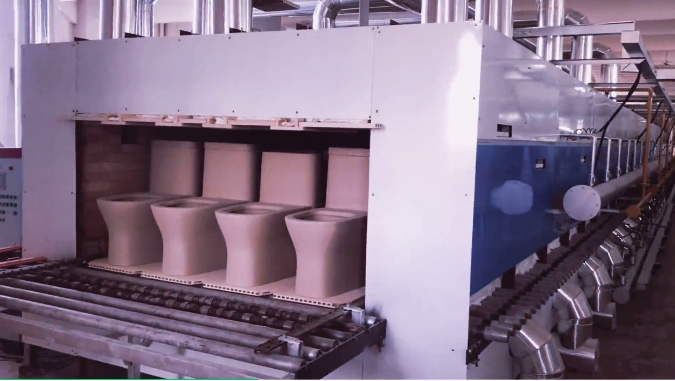 Share:
Prev： How To Choose A Bathroom Basin, Reading This Article Is Enough!
Next： Seven Years Of Experience To Tell You, The Intelligent Toilet In The End Is Good?